The Southern Poverty Law Center recently reported assets of over half a billion dollars, $121 million of which sits outside the U.S.

SPLC is a left-wing group whose subjective political rankings are used by media and business entities to define “hate speech.” The Washington Free Beacon obtained 2018 financial documents recently submitted to the California attorney general, which the outlet compared to the 2017 documents posted on SPLC’s website.

Its Tuesday analysis revealed the Montgomery, Alabama, based nonprofit organization reported total assets of $518 million in 2018, $41 million higher than reported in 2017.

The most significant change the Beacon found was the increase in non-U.S. investments, which were $121 million in 2018, up from $92 million the previous year. While 2018 details of non-U.S. transactions are unknown because foreign forms are not required to be disclosed publicly, the Beacon’s 2017 investigation showed interests in the Cayman Islands, Bermuda and the British Virgin Islands. 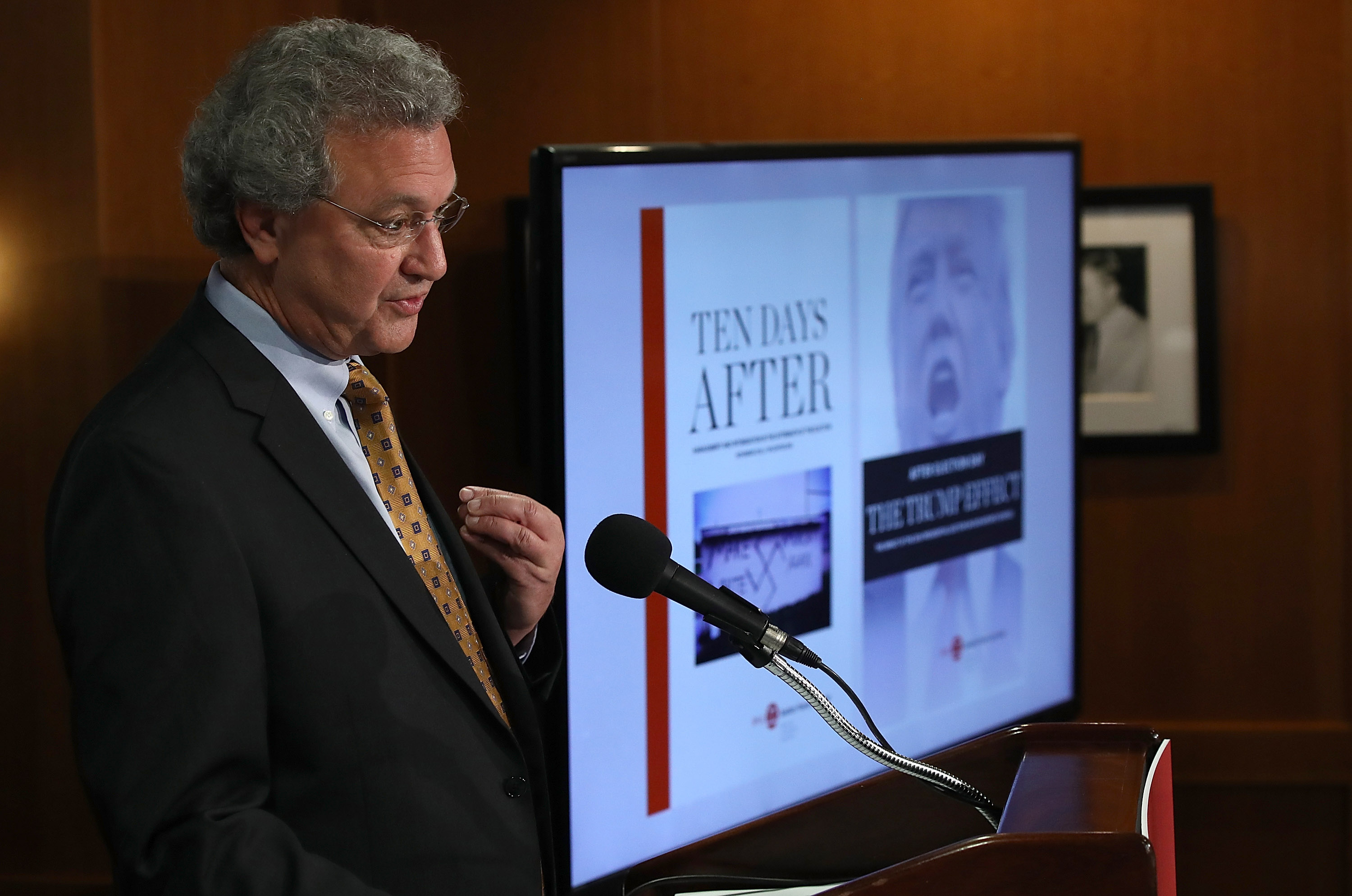 The nonprofit also reported a $16 million increase in its U.S. public equity funds from 2018 for a total of $92 million. It also itemized $24 million in real estate asset funds and $60 million in private equity funds.

An additional development found in the organization’s audited 2018 financial statement was the launch of a nonprofit political action group called the “SPLC Action Fund,” which has applied for designation as a 501(c)(4) “social welfare” group. Per the website, the SPLC Action Fund was created to “engage in legislative battles at every level of government and to support critical ballot initiatives.”

The SPLC maintains a list of “hate groups,” or organizations whose purpose the SPLC has deemed to be hateful. The list has long been criticized because of its disparate nature. Groups universally accepted as offensive, such as the Ku Klux Klan (KKK), appear alongside much more common organizations, like the Family Research Council.

In addition to media and business organizations, The Daily Caller News Foundation recently uncovered a number of major internet media firms use the SPLF list to suppress search results or police their platforms. (RELATED: Exclusive: Facebook, Amazon, Google and Twitter All Work With Left-Wing SPLC)

The SPLC did not immediately return TheDCNF’s request for comment.