A writer at The Atlantic Magazine tried to blame President Donald Trump on Wednesday for the major college bribery scandal that has lately made headlines.

In an article entitled, “The College-Admissions Scandal and the Warped Fantasy of the American Scam,” Megan Garber of The Atlantic argued that Trump is normalizing fraud and “grifting.”

“Today we are more familiar with one another,” Garber wrote. “We are more exposed to one another. But the chaos of the present moment—economic, political, cultural—nonetheless has a way of making all of us potential marks. The logic of the con—the perversity of it—is becoming normalized.” (RELATED: The Atlantic Writer Compares Brett Kavanaugh To R. Kelly)

“People talk about, and financially depend on, side hustles,” Garber continued. “An alleged grifter sits in the Oval Office, near a bust of Andrew Jackson and the nuclear codes.” 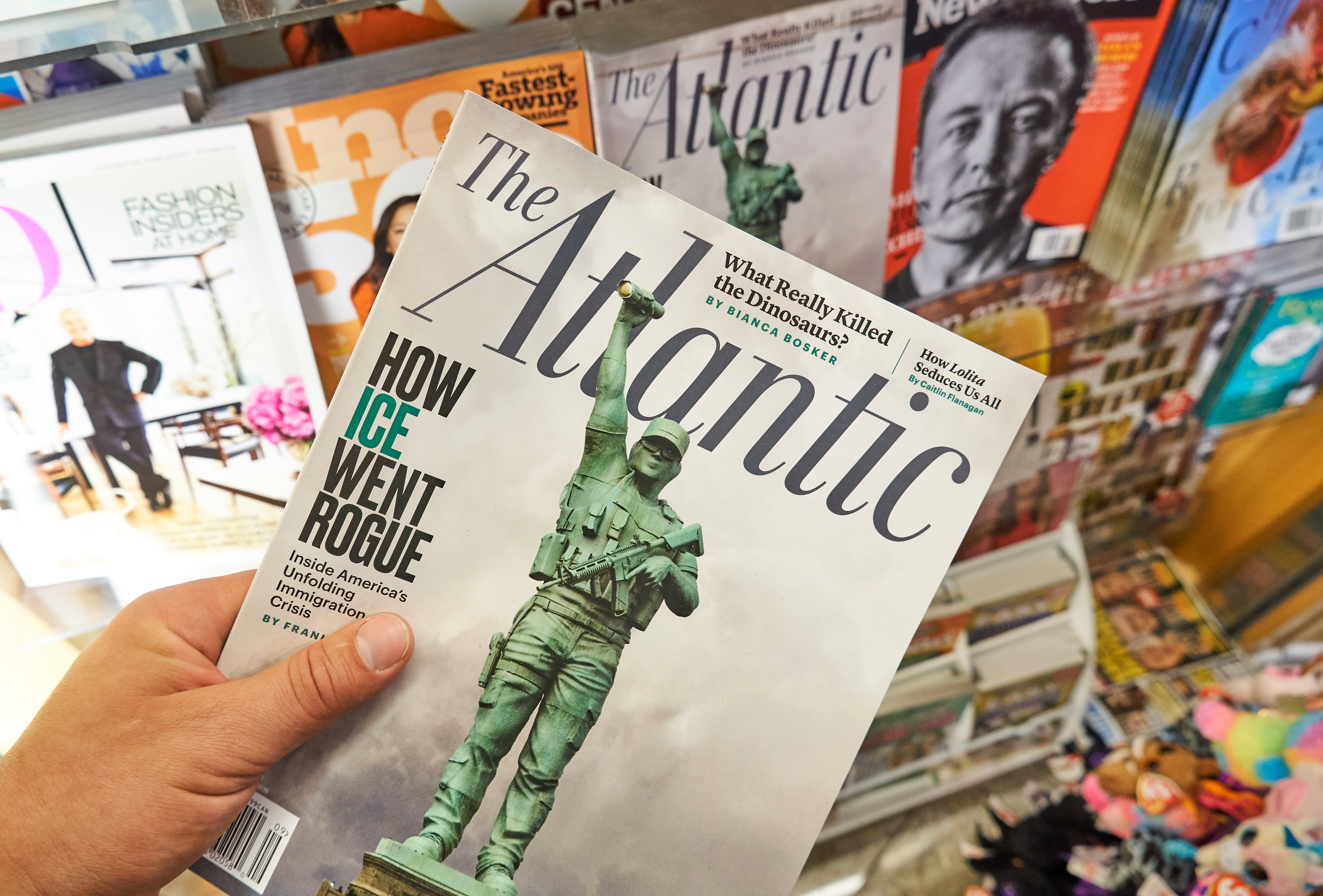 Fox News’ Ed Henry, who was filling in for Martha MacCallum on her show Wednesday night, asked Republican Louisiana Sen. John Kennedy about the article.

Kennedy stated in response, “Someone needs to tell whoever wrote that article that the voices [s]he’s hearing in h[er] head aren’t real. That is, to try to turn this into Trump’s fault, is to say it’s a bridge too far, is a gross understatement. It’s absurd.”

An FBI investigation, Operation Varsity Blues, led to the indictment of approximately 50 individuals who stand accused of allegedly participating in a massive fraud scheme which enabled undeserving students to obtain admission into several top-tier universities. Among those indicted were celebrities, billionaires and collegiate coaches.