Beto O’Rourke appeared to compare the fight against climate change to those who stormed the beaches at Normandy during World War II.

“If you think of our leadership, those who preceded us, right? Those who were on the beaches in Normandy … they showed us the way,” O’Rourke said at an Iowa rally Thursday responding to a question about how to take on climate change. “We can all come together. … We can convene the countries of the world around otherwise unsolvable problems.”

The Texas Democrat referred to the greatest generation’s fight against Nazi Germany. O’Rourke, who lost a senatorial bid in 2018 against Texas GOP Sen. Ted Cruz, announced a 2020 White House run Thursday after several months of flirting with the idea. (RELATED: Beto Has Little Left From His Record-Breaking Fundraising) 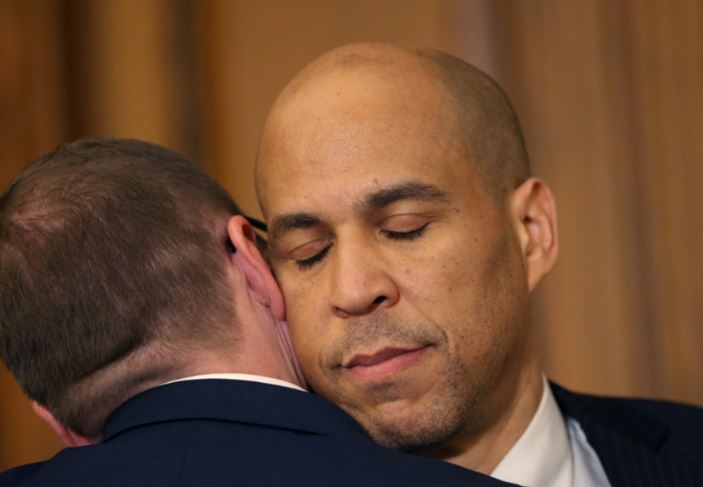 Democratic Sen. Cory Booker of New Jersey made similar comments, telling a group of supporters at an Iowa rally in February that the world has faced catastrophes in the past. “When the planet has been in peril in the past, who came forward to save Earth … from the scourge of Nazis and totalitarian regimes? We came forward,” said Booker, who is running for president.

More than 20 Democrats are expected to seek a presidential bid.