The House of Representatives passed a resolution that would make special counsel Robert Mueller’s probe into President Donald Trump’s campaign public when it is completed.

The resolution was passed unanimously in a 420-0 vote Thursday. There were four members who voted “present.”

“I’ve said to millions of Americans on television that I support releasing the Mueller report,”  Florida Republican Rep. Matt Gaetz told The Hill when asked why he voted present. “I take specific exception to the elements of the resolution noting praise for Mueller, without also noting the criticism of his very biased staffing decisions,” he added. “It’s like he was fishing for talent in the Hillary Clinton fan club aquarium.” 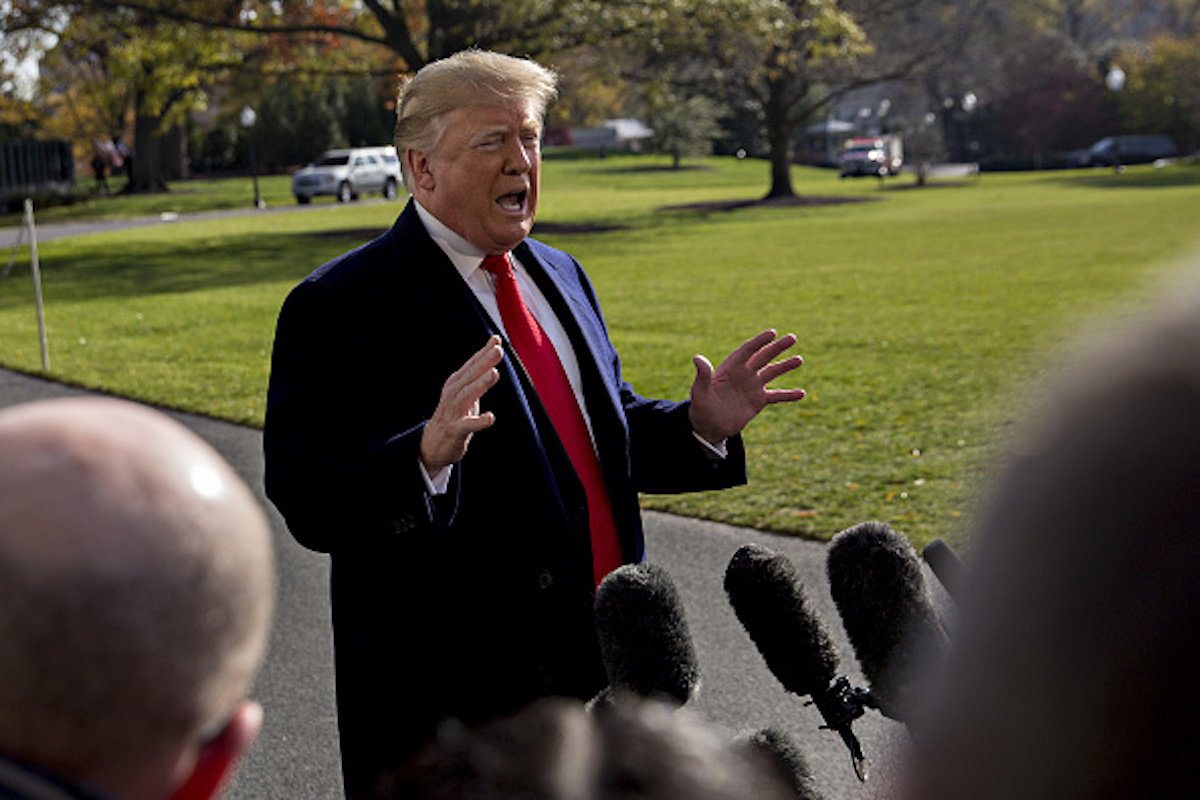 President Donald Trump speaks to members of the media before boarding Marine One on the South Lawn of the White House in Washington, D.C., U.S., on Thursday, Nov. 29, 2018. (Photographer: Andrew Harrer/Bloomberg via Getty Images)

The nonbinding resolution means Mueller and Attorney General William Barr do not have to release any information that does not have to do with Mueller’s probe.

News broke Thursday that Mueller’s “pit bull,” Justice Department official Andrew Weissmann, is leaving the Russia investigation, hinting that the probe might be wrapping up. (RELATED: Mueller’s ‘Pit Bull’ Is Leaving, Signaling That Russia Probe Is Nearly Over)