The Sanders Institute will suspend operations in an effort to stave off extreme scrutiny and criticism that the organization may have blurred familial lines with campaign fundraising.

The Institute will no longer accept donations and will cease to operate at least until the end of May “so there could not even be an appearance of impropriety,” presidential candidate Bernie Sanders’ wife, Jane Sanders, told The Associated Press.

The mission of the Institute is to “revitalize democracy by actively engaging individuals, organizations and the media in the pursuit of progressive solutions to economic, environmental, racial and social justice issues,” according to its website. Among its fellows are founder Jane Sanders, Black Lives Matter activist Shaun King, and presidential hopeful Democratic Hawaii Rep. Tulsi Gabbard.

The move comes after Hillary Clinton faced heavy scrutiny regarding her family’s nonprofit, The Clinton Foundation. Then-presidential candidate Bernie Sanders heavily criticized Clinton, suggesting that husband and daughter Bill and Chelsea Clinton’s involvement with the organization may have crossed legal lines. He also accused the organization of providing access to foreign leaders to buy influence into the campaign, The AP reported.

“For a politician who runs on fairness and socialist principles, this looks like the old political games,” said Lawrence R. Jacobs, director of the Center for the Study of Politics and Governance at the University of Minnesota’s Humphrey School of Public Affairs, according to The AP. (RELATED: Bernie Sanders Emerges As Early Frontrunner As Democrats Line Up To Announce For 2020 Race)

As a 501c3 organization, The Sanders Institute is barred from participating “in any campaign activity for or against political candidates.” The Institute is also prohibited from any substantial involvement in influencing legislation. 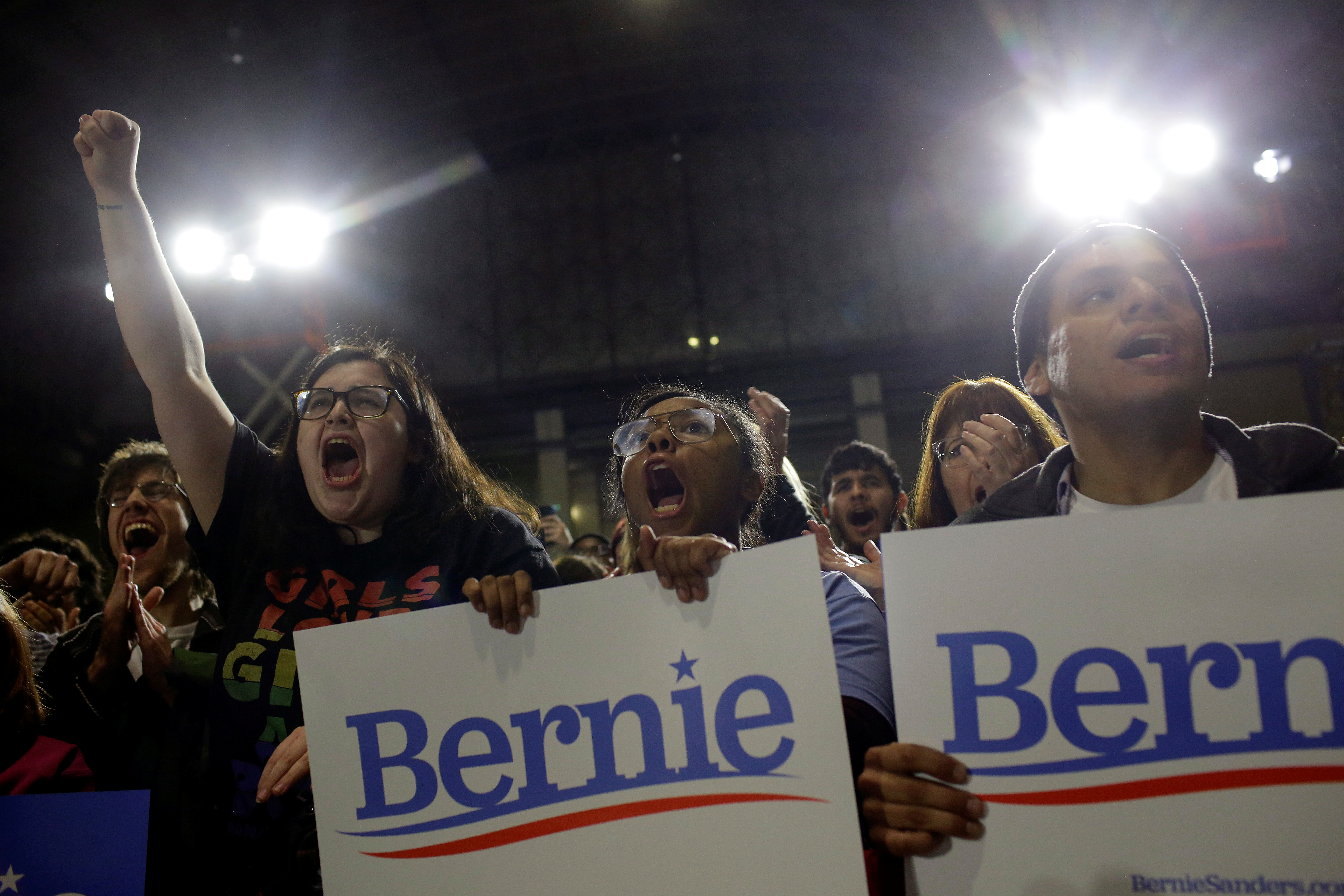 The Institute has declined to disclose its donors. “We haven’t disclosed names and contribution amounts because we’ve relied mainly on small donor contributions from thousands of people. The bulk of our donations come from donors that contribute less than $100,” Driscoll said, according to The AP.

Bernie Sanders raised over $1 million in the first few hours after announcing his 2020 run for president in mid February.

The Independent Vermont Senator and self-declared socialist has been a frontrunner in the polls.

“It’s sometimes important to play it safe,” founding board member and actor Danny Glover said, according to The AP. He defended the organization but said that criticism is to be expected, especially from the Democratic Party.

“This is a very dangerous moment,” Glover said.