The suit also went after William Rick Singer, who is being accused of helping parents get their children into elite schools by cheating the college entrance exam system, according to KTVU.

The plaintiffs are asking for application fees to be refunded and for unspecified damages, according to The Associated Press.

“Had Plaintiffs known that the system was warped and rigged by fraud, they would not have spent the money to apply to the school,” the lawsuit said. “They also did not receive what they paid for — a fair admissions consideration process.” 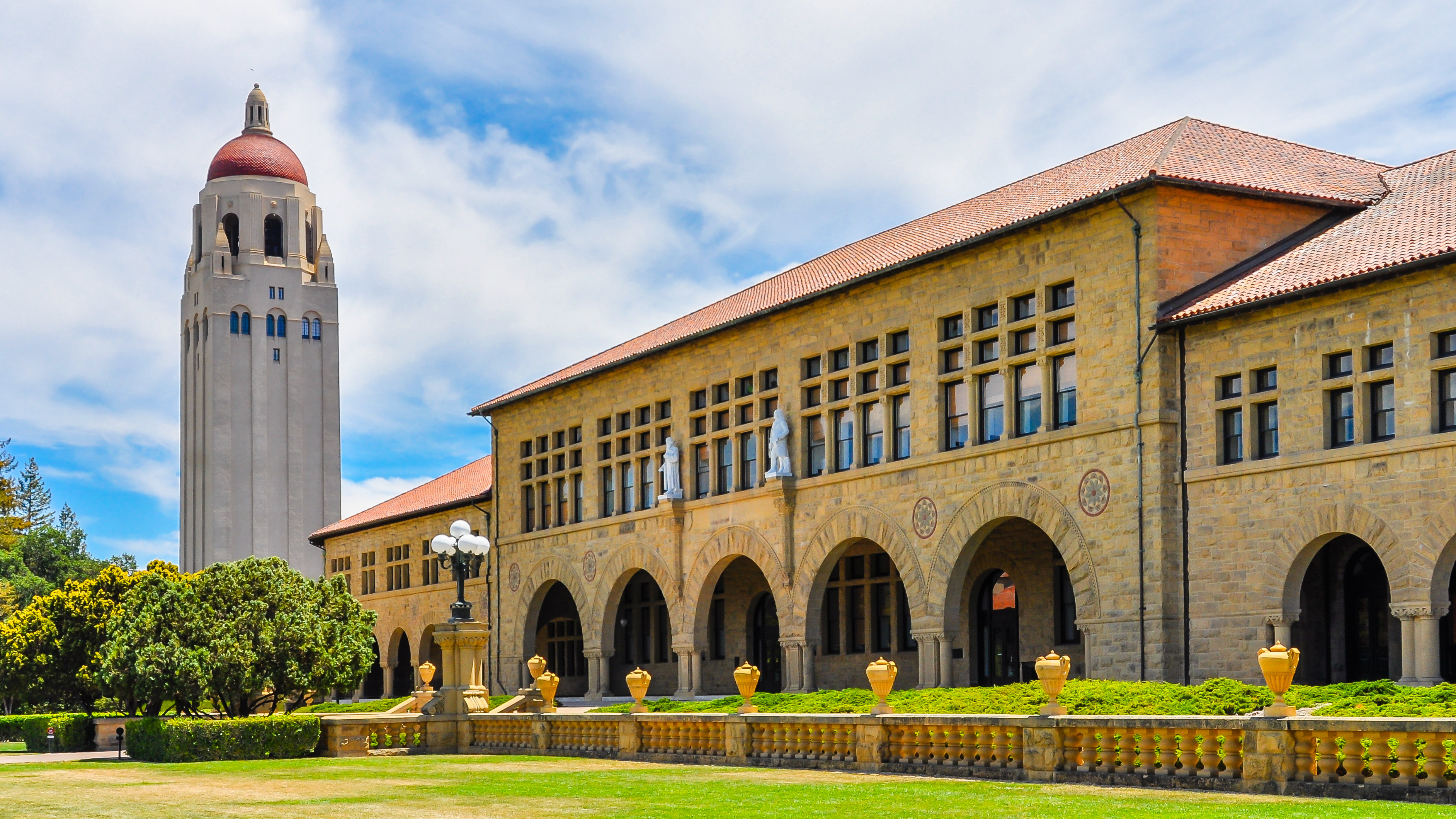 The original lawsuit was filed by Stanford students Kalea Woods and Erica Olsen.

However, Olsen dropped out of the suit for an unclear reason, KTVU reported.

The lawsuit was updated and added community college student Tyler Bendis and his mother Julia Bendis, Rutgers University student Nicholas James Johnson and father James Johnson and Keri Fidelak, according to CNN. It was filed in the U.S. District Court for the Northern District of California.

“Her [Woods’s] degree is now not worth as much as it was before, because prospective employers may now question whether she was admitted to the university on her own merits, versus having rich parents who were willing to bribe school officials,” the original lawsuit argued, though it was not included in the amended version.

Some have expressed doubt over the lawsuit. (RELATED: Hollywood Actress Implicated In College Cheating Scam Advocates For Pay Equality And Ending Poverty)

“They won’t be able to prove that the universities were behind some grand scheme,” Louisiana State University professor Joy Blanchard told the AP.

Attorney Kyle McEntee, who has pushed law school education reform, said the suit “reeks of opportunism,” according to the AP.

A statement from UT Austin spokesperson JB Bird, emailed to The Daily Caller News Foundation, expressed “outrage” over the scandal.

“The University of Texas has a thorough, holistic admissions process,” Bird’s statement said. “The actions alleged by federal prosecutors against one UT employee were not in line with that policy and may have been criminal. They do not reflect our admissions process.”

USC told TheDCNF it does not have information on the lawsuit.

“We have no reason to believe that any members of our admissions team, our administration or staff, or our current coaching staff were aware of or involved in the alleged wrongdoing,” the University of San Diego said in a statement to TheDCNF. “However, the university is conducting an investigation into the allegations.”

EDITOR’S NOTE: This article has been updated to remove Lauren Fidelak’s name upon her request.