Reuters bragged Friday about its scoop that Democratic presidential candidate Beto O’Rourke was once involved in a notorious hacker group, but revealed in the process that one of its reporters willingly sat on the story until after O’Rourke lost his Texas Senate race to incumbent Ted Cruz.

Reuters’ Joseph Menn reported exclusively Friday morning that O’Rourke, a former member of Congress and the latest Democrat to join the 2020 presidential race, had a secret membership in an infamous hacking group.

The group, known as the Cult of the Dead Cow (CDC), is the oldest and perhaps most influential collection of hackers in the U.S. O’Rourke was among the group’s members when he was a teenager and the group has protected his secret for decades in order to avoid damaging his political career.

But Menn, who has a forthcoming book about the CDC, first learned that O’Rourke was a member of the group over a year ago in late 2017. 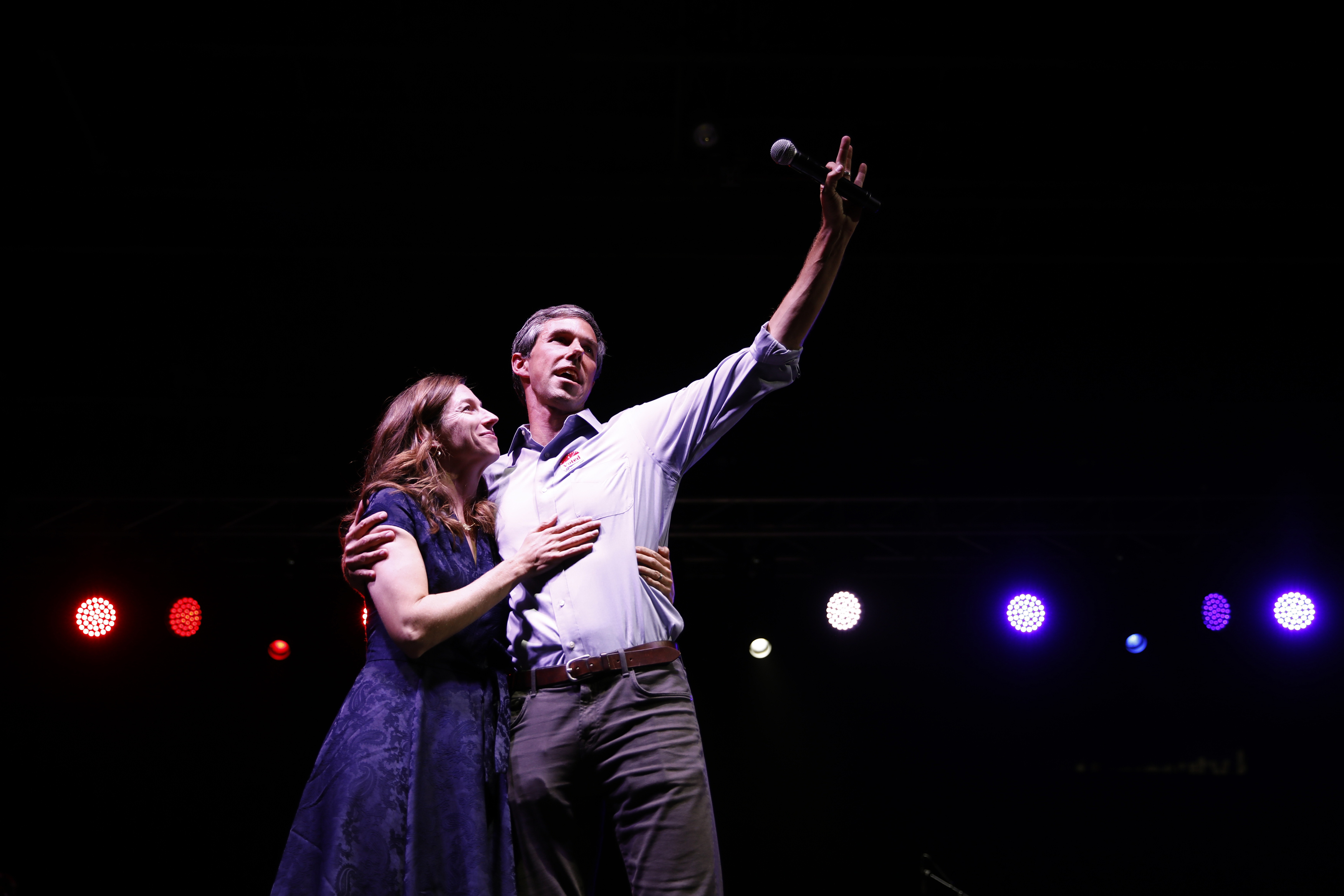 Reuters explained in a “backstory” article late Friday that Menn held onto the story until after O’Rourke’s high-profile Senate race in exchange for an on-the-record interview. Menn says he was on leave from Reuters at the time in order to work on his book.

Menn had been looking into the CDC for years and “found out that they had a member who was sitting in Congress … and then I figured out which one it was.”

However, Menn said the CDC wouldn’t confirm that O’Rourke was the member in question unless the reporter agreed to hang on to the information “until after the November election” in 2018. After agreeing to the group’s terms, Menn approached O’Rourke for an interview with the promise that it would not be published until after his Senate race. O’Rourke agreed.

Menn defended his reporting decision on Twitter, explaining that he only had a “guess” that O’Rourke was the CDC member in Congress and “zero sources.” The reporter did not explain how he came to guess O’Rourke’s involvement and if he had enough information at the time to independently verify his hunch without the CDC’s confirmation.

To be clear, I offered @BetoORourke an embargo because it was for a book I was on leave to write, not for my day job, and because no one else who knew would confirm the facts before the election.

Gosh this is fun. I did not have the story before the November election because no one would talk.

In addition, Menn said he agreed to CDC’s terms because he “wanted the full story” for his book on the group “rather than 1 scoop ahead of a state vote.”

No one in cDc would talk about O’Rourke until I promised not to publish before the 2018 election. That was OK: I wanted the full story for my book, which spans decades, rather than 1 scoop ahead of a state vote. I offered O’Rourke the same terms. He accepted, and we spoke. (8/10) pic.twitter.com/psZCnSD9ZP

CNN media correspondent Brian Stelter weighed in on the situation on Twitter, writing, “Reporters who are writing books sometimes hold back certain info till their book comes out. That’s what the reporter says happened in this case.”

Reporters who are writing books sometimes hold back certain info til their book comes out. That’s what the reporter says happened in this case. Book deal situations are definitely complicated. The Fox/Stormy situation didn’t involve a book. What’s your proposal — no books?

In his interview with Menn, O’Rourke spoke positively of the CDC, through which he engaged in illegal activity. According to Menn’s reporting, O’Rourke accessed cracked gaming software and stole credit card numbers in order to place free long distance phone calls. (RELATED: Beto Wrote Murder Fantasy Where Narrator Drives Over Children On The Street)

“There’s just this profound value in being able to be apart from the system and look at it critically and have fun while you’re doing it,” O’Rourke said of the group. “I think of the Cult of the Dead Cow as a great example of that.”

In late September, Julie Swetnick claimed Kavanaugh had participated in gang rapes; it was an allegation her lawyer, Michael Avenatti, said could be corroborated by another woman.

NBC revealed in late October — weeks after Kavanaugh’s tense confirmation hearings — that the second woman contradicted Swetnick’s story during a phone interview on September 30. Rather than publish the information at the time when Kavanaugh was facing the allegations in the Senate, NBC opted to hold it until after the judge was already confirmed.