Former Democratic Georgia gubernatorial candidate Stacey Abrams said while speaking at Vanderbilt University on Tuesday that she spent the days after her election loss in November “plotting.”

“I don’t concede that I lost. I acknowledge that I’m not the governor of Georgia,” she said, according to the Atlanta Journal-Constitution. “That’s made plain everyday I don’t walk into the Governor’s Mansion.”

“I upend the tradition of politics where you’re supposed to be genteel, say everything is fine. I didn’t do that,” Abrams continued. “I could fight just to fight, but the minute it becomes about me, it becomes a vanity project. … That can’t be the reason you do things. And I spent that 10-day period plotting. Revenge can be very cathartic.” 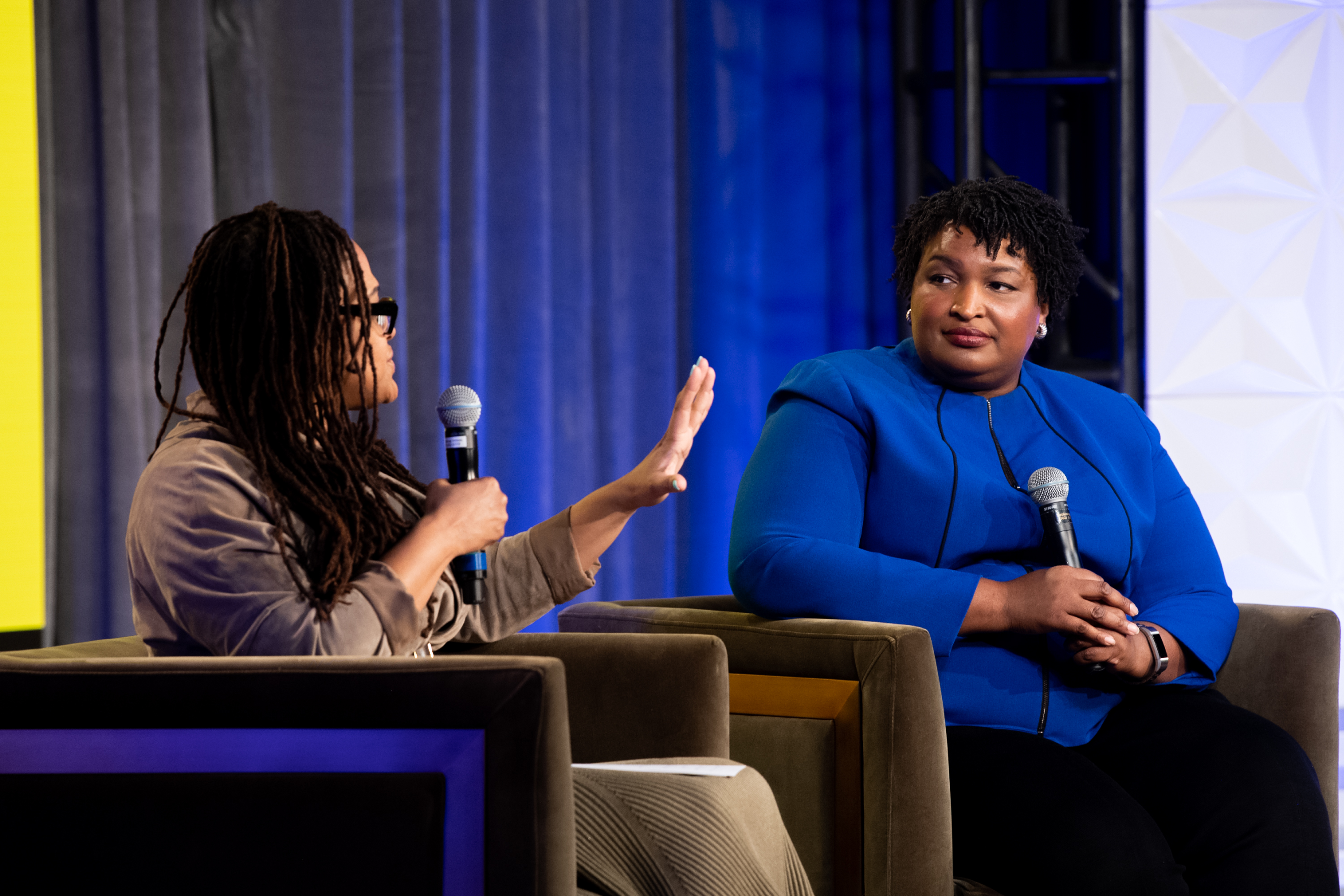 The former minority leader of the Georgia House of Representatives made headlines last week when she declared herself the victor in her gubernatorial election. (RELATED: Stacey Abrams’ Nonprofit Slapped With Its 7th Tax Lien)

“I did win my election,” she said, during an event nearly a week ago. “I just didn’t get to have the job.”

Abrams has claimed on multiple occasions that her opponent, Brian Kemp, who ran for election while serving as Georgia’s secretary of state, suppressed black and Democratic voters by removing them from the rolls and removing polling stations in primarily black precincts.

Other Democrats, such as former Secretary of State Hillary Clinton, Ohio Sen. Sherrod Brown and New Jersey Sen. Cory Booker have all come out and alleged that Abrams was the rightful winner.