Former Vice President Joe Biden is considering naming Stacy Abrams as his running mate for a potential 2020 presidential bid, according to a report published Thursday.

Biden’s top advisers have discussed adding Abrams to the top of the ticket in an attempt to show Americans that the former vice president “isn’t just another old white guy,” reported Axios.

After her unsuccessful run for governor in 2018, Abrams has openly mulled a second run for the position when Georgia Republican Gov. Brian Kemp’s term expires in 2022. However, she is also considering a run for Senate against Georgia Republican Sen. David Perdue in 2020.

Abrams is well-known for her consistent accusations of widespread voter suppression during the 2018 election cycle, which she further claims is racially motivated. Following Abrams’s loss, she appeared regularly on cable news shows and at private events repeating those assertions. There has been no evidence to corroborate Abrams’s claims. 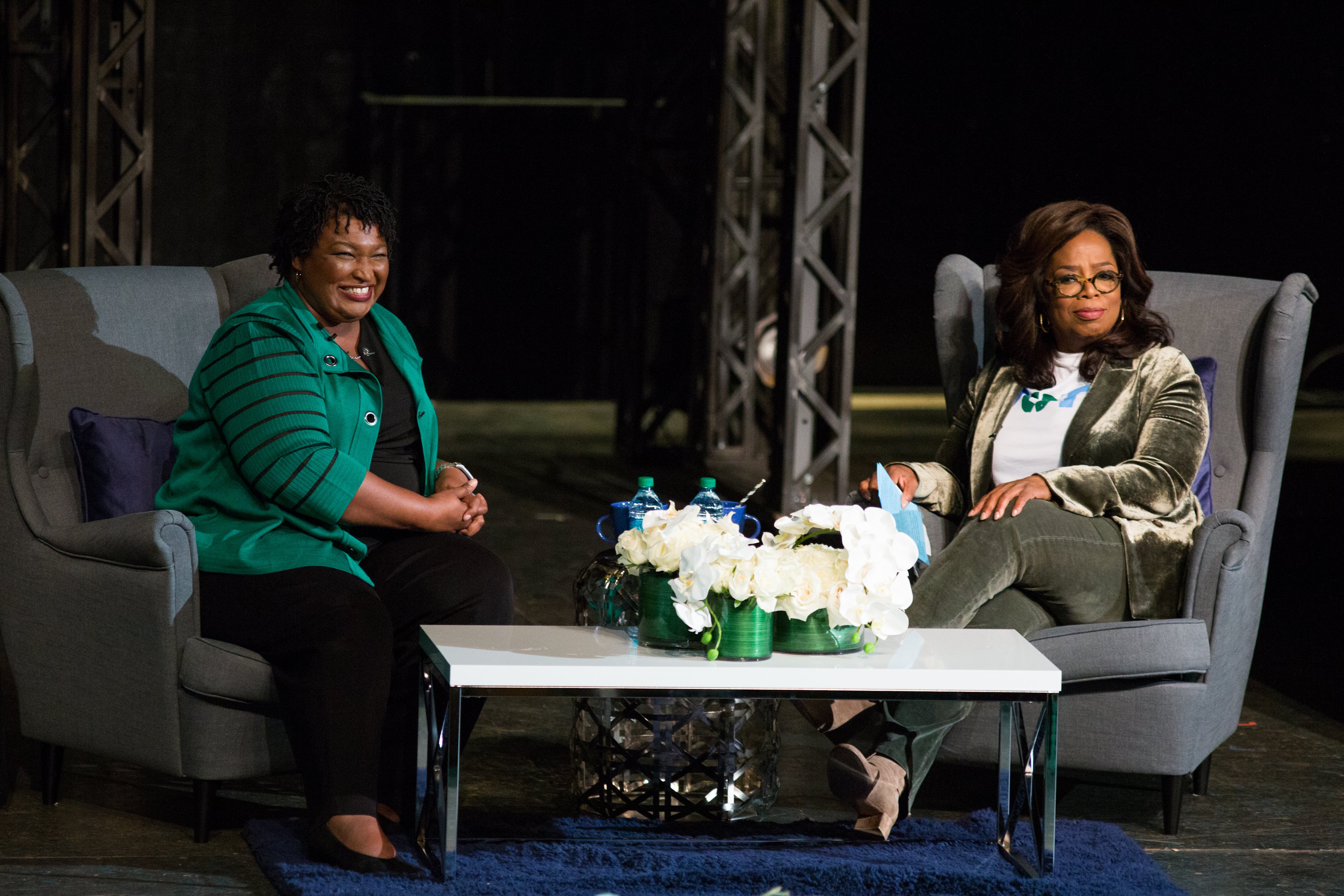 Abrams sued the state of Georgia in November over allegations of voter suppression. Interestingly, the lawsuit condemned legislation that Abrams herself helped pass. (RELATED: Stacey Abrams Is Not Holding Virginia Democrats To The Same Standard As Brett Kavanaugh)

While Biden has not formally revealed if he will run for president, he has been polling as the top contender for the Democratic nomination, though his age and his race are seen as a drawback by the left wing of the party.

While Abrams has never held statewide or federal office, the Democrats see her as a rising star within the party. She gave the Democratic response to President Donald Trump’s State of the Union in February making her the first black woman and the first non-sitting public official to give the rebuttal.