Parents in China have spent millions of dollars on application coaches to get their kids into premium U.S. colleges, according to an investigation by Foreign Policy.

Chinese parents have reportedly employed consultants to increase their children’s chances of being accepted into a choice school, using similar tactics to those of U.S. parents recently arrested in a highly-publicized college bribery scheme.

China represented the largest number of foreign students attending U.S. colleges in 2018, with 340,000 enrolled, according to the Department of Homeland Security (DHS). (RELATED: Charity That allegedly Took Bribes To Get Millionaires Into College Claimed To Be About Helping The Underprivileged) 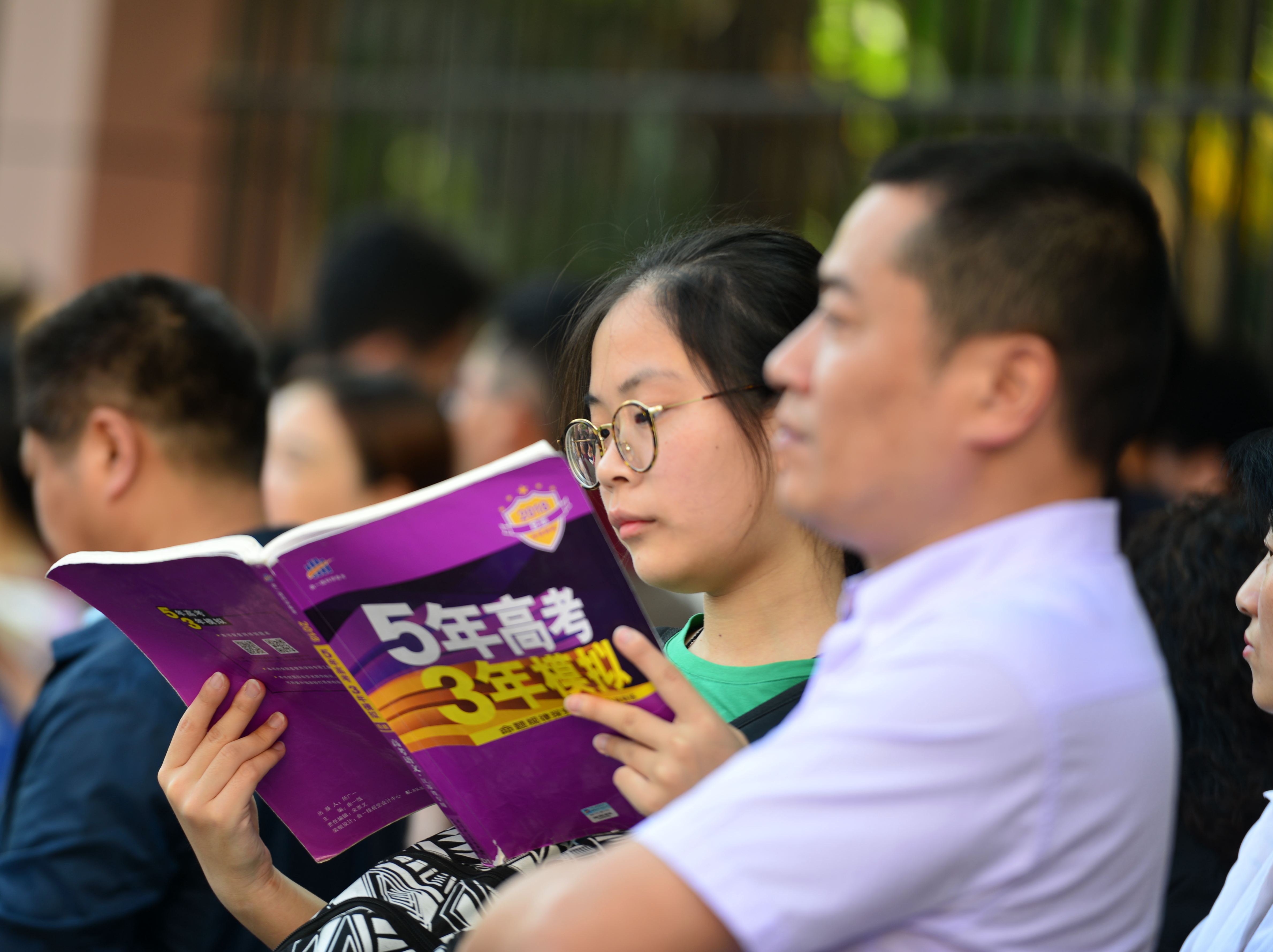 A candidate reviews before entering an exam site for the National College Entrance Examination (aka Gaokao) at Nanjing No.29 High School on June 7, 2018 in Nanjing, Jiangsu Province of China. (Photo by VCG/VCG via Getty Images)

Hundreds of companies in China offer students application guidance, according to Foreign Policy. Hiring a coaching “agent” is common and can cost as much as $90,000, but this big price tag reportedly guarantees at least three acceptances into a “Top 60” school.

Most of the companies interviewed by Foreign Policy denied blatant essay ghostwriting, but some acknowledged that parents expect the counselors to write essays wholesale for the students.

U.S. schools are weary of fraud, however, and several colleges have reportedly engaged third parties to verify that Chinese students match their applications in real life.