Lori Loughlin’s daughter Olivia Jade is reportedly “really angry” with her parents and feels as though “they ruined everything” following their arrest in the national college admission scam.

“Bella [Giannulli] and Olivia [Jade Giannulli] are suffering in their own ways from the fallout of their parents’ decisions,” a source shared with Entertainment Tonight Wednesday. (RELATED: Lori Loughlin’s Daughter Bragged About Going To School To Party) 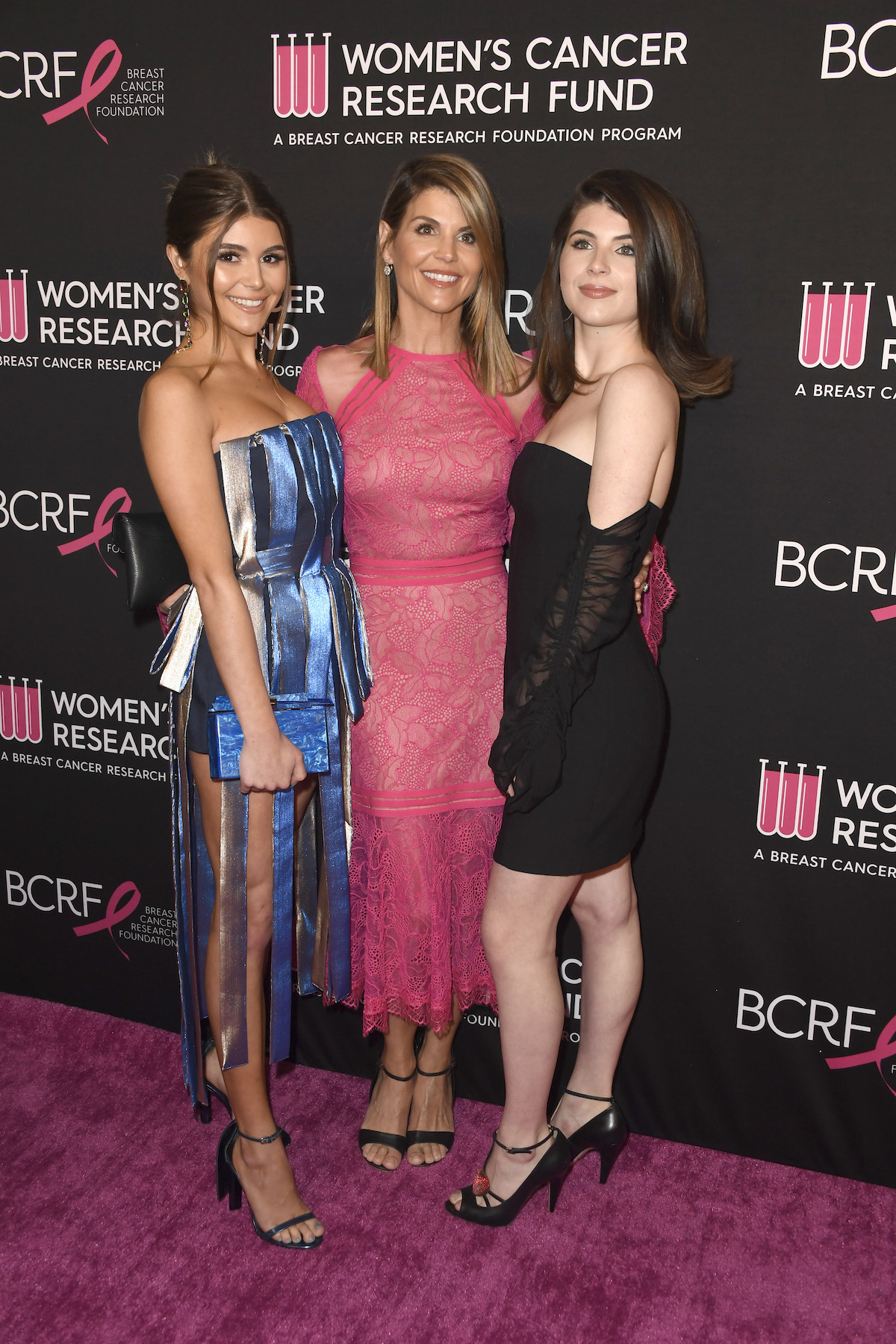 “[Olivia] is really angry with her parents because she told them she did not want to go to college and she was pushed,” the source added. “She has been passionate about her career and wanted to work and was doing well, but that wasn’t enough.” (RELATED: Lori Loughlin Released After Paying $1 Million Bond)

The source continued, “Her parents said she would have to juggle college and her career. Now she’s devastated because everything she built imploded before her eyes. She feels they ruined everything.”.(RELATED: Report: Felicity Huffman Deletes Post About Being A ‘Good Enough’ Mom Following College Admission Scam Arrest)

Since the “Full House” actress and her husband Mossimo Giannulli were arrested and accused of paying $500,000 in bribes to get their daughter’s into the University of Southern California (USC), Olivia Jade has lost her partnership with the beauty line Sephora — and shortly thereafter, TRESemme cut ties with her as well. (RELATED: REPORT: 7 FBI Agents Arrested Felicity Huffman At Gunpoint)

Loughlin and her husband have been charged with conspiracy to commit mail fraud and honest services mail fraud. She was later released on $1 million bond.

Sources close to Olivia Jade and her sister have said that they will not be returning to USC for fear of being “terribly bullied.”

As previously reported, Loughlin and her daughters reportedly feel like they are living in a “terrible nightmare.”

“Desperate Housewives” star Felicity Huffman was also named in the college admission scheme and is accused of paying $15,000 to boost her daughter’s SAT scores. She was arrested and later released on 250,000 bond.

The two stars were among dozens of parents accused of paying up to $6.5 million to get their kids into elite universities.