The Southern Poverty Law Center (SPLC) is a “highly profitable scam” that “never lived up to the values it espoused,” according to former SPLC staffer Bob Moser.

The New Yorker on Thursday published a scathing essay from Moser, now a Rolling Stone reporter, accusing the left-wing non-profit of “ripping off donors” while turning a blind eye to sexual harassment and racial discrimination within its own ranks. 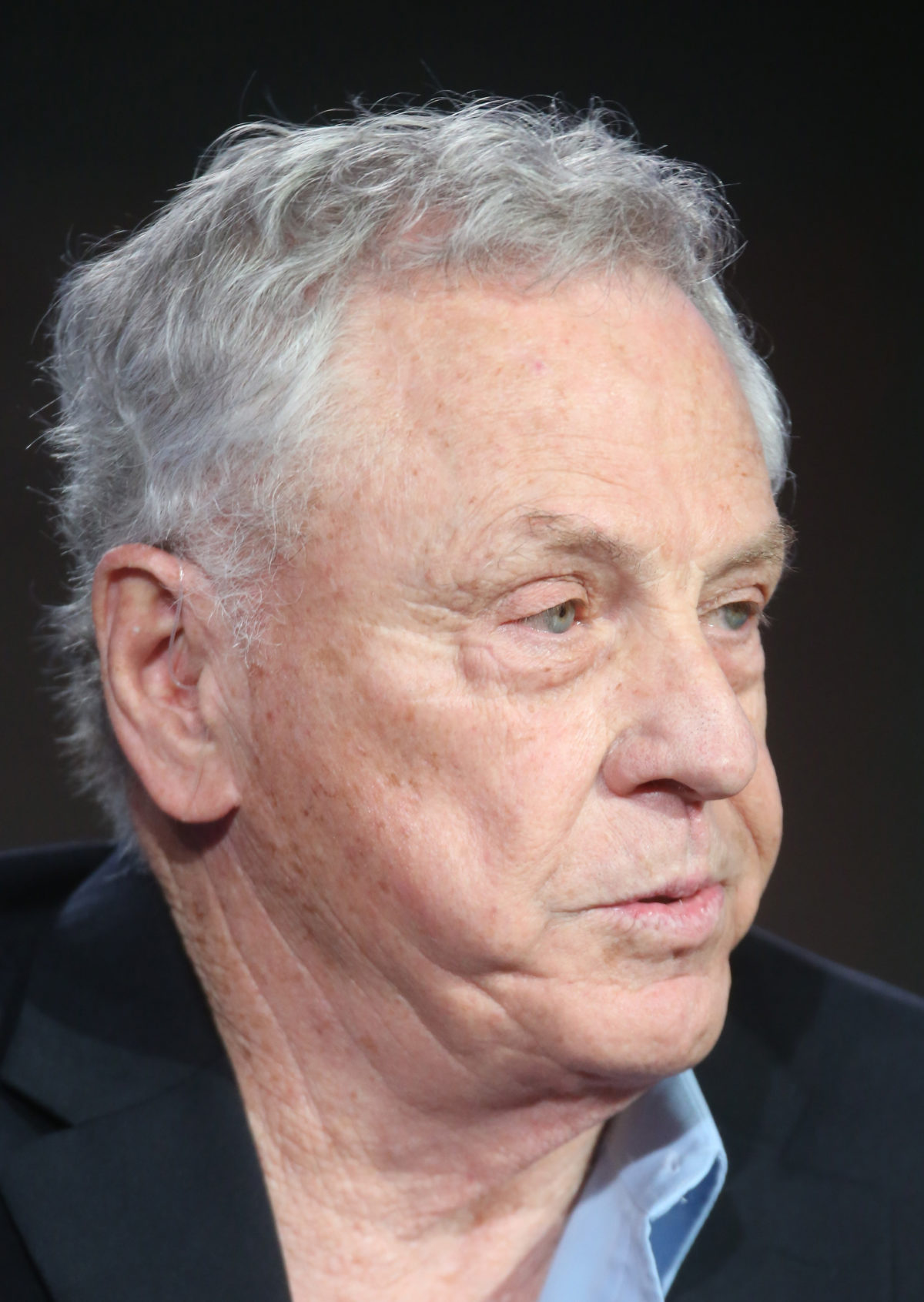 “The firing of Dees has flushed up all the uncomfortable questions again. Were we complicit, by taking our paychecks and staying silent, in ripping off donors on behalf of an organization that never lived up to the values it espoused? Did we enable racial discrimination and sexual harassment by failing to speak out?” Moser asked in his article.

One of Moser’s former colleagues answered in the affirmative.

“Of course we did,” she told Moser. “It’s shameful, but when you’re there you kind of end up accepting things. I never even considered speaking out when things happened to me! It doesn’t feel good to recognize that. I was so into the work, and so motivated by it, I kind of shrugged off what was going on.”

A spokesman for the SPLC did not return an email seeking comment on Moser’s article.

The SPLC, which is known to label pedestrian conservative organizations as “hate groups,” is a key resource for Amazon, Google and other tech companies in policing “hate speech.” (RELATED: SPLC Whitewashes Democrats’ Ties To Anti-Semite Farrakhan) 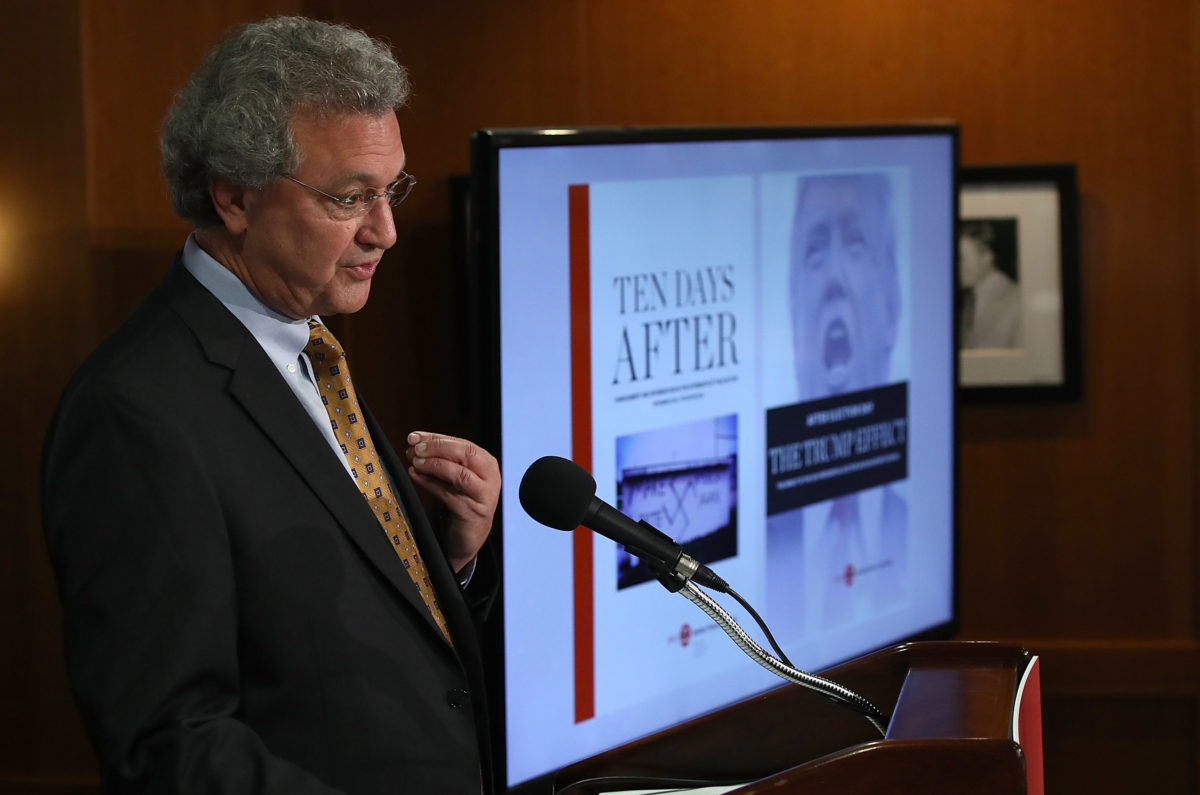 According to Moser, SPLC employees were aware that donors were being misled about the SPLC’s mission.

He described “the guilt you couldn’t help feeling about the legions of donors who believed that their money was being used, faithfully and well, to do the Lord’s work in the heart of Dixie. We were part of the con, and we knew it.”