The SPLC, which classifies the Nation of Islam as a black nationalist hate group, asserted that “black nationalists have little or no impact on mainstream politics and no defenders in high office.” That assertion isn’t accurate. 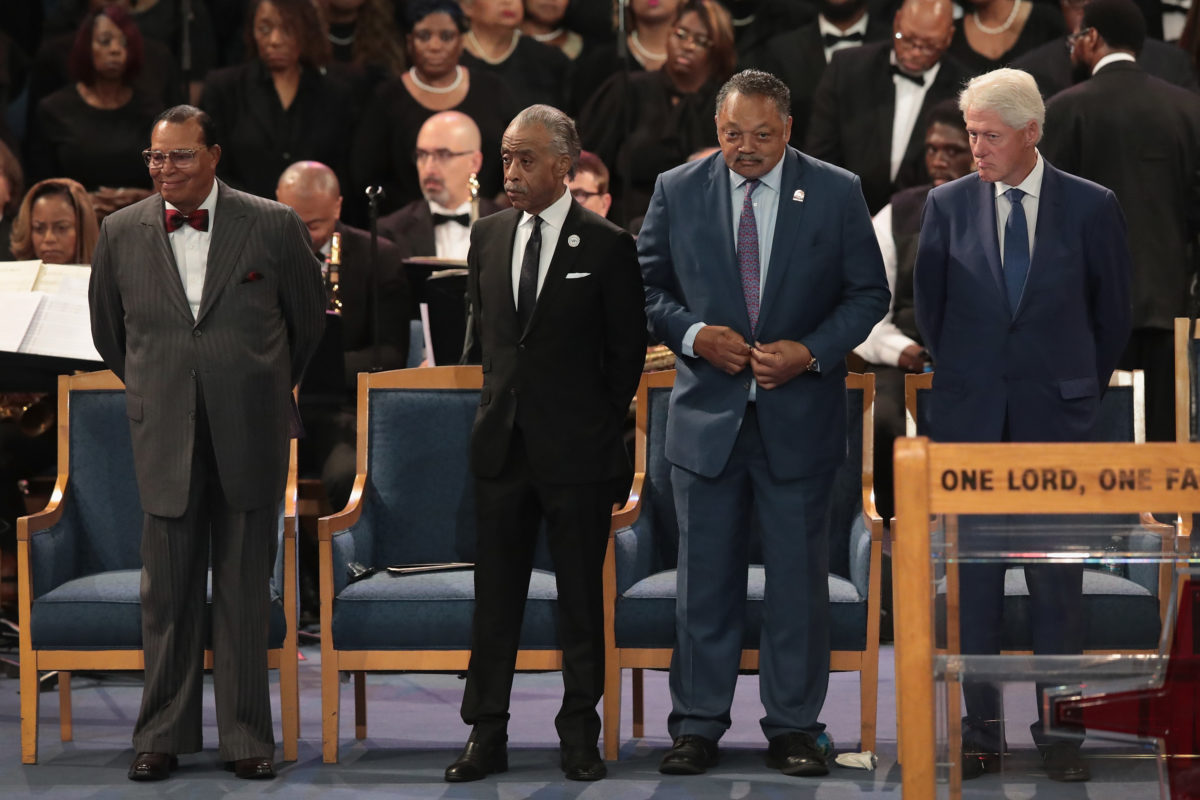 Farrakhan, who has praised former German dictator Adolf Hitler as a “very great man” and referred to Jews as “satanic,” has ties to a number of Democratic politicians at the national level.

Democratic Illinois Rep. Danny Davis repeatedly praised Farrakhan in interviews with The Daily Caller in 2018 and defended Farrakhan as “an outstanding human being.”

Davis said in one interview that Democratic politicians don’t speak about Farrakhan publicly because they don’t want to hurt their chances of re-election. 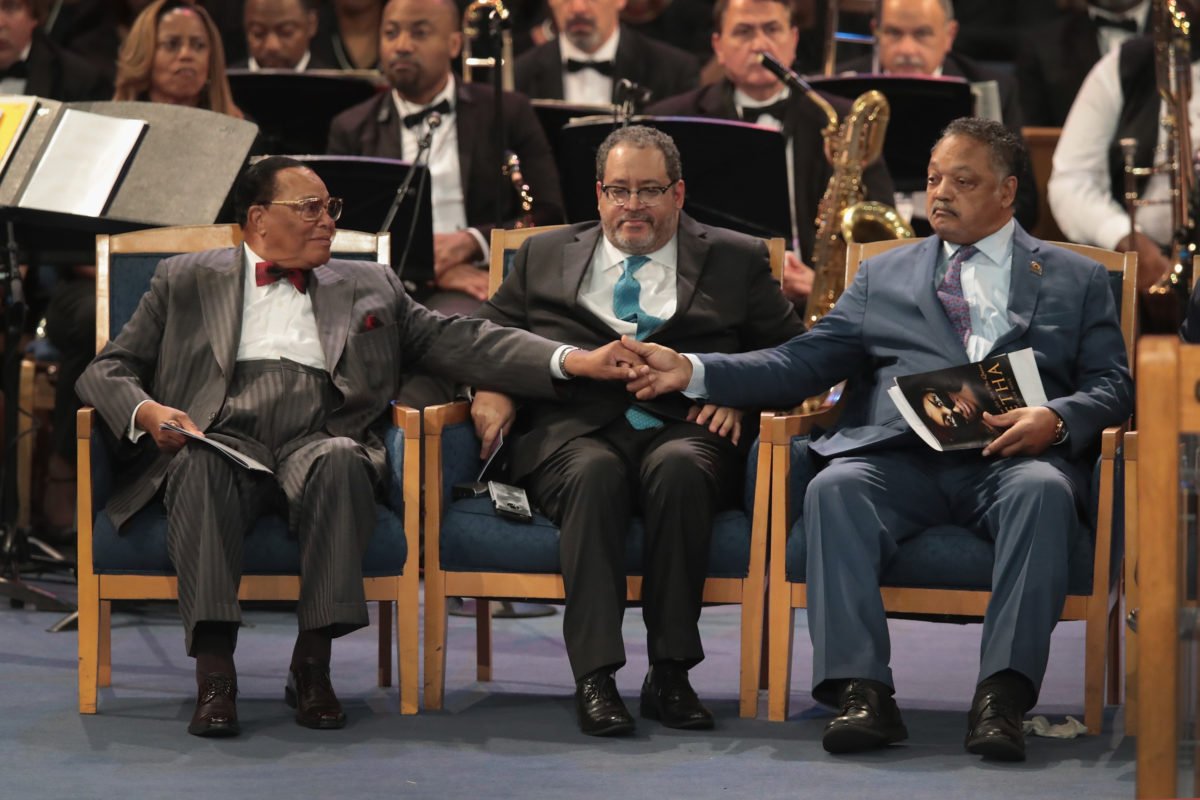 Democratic Minnesota Attorney General Keith Ellison attended multiple meetings with Farrakhan during his time in Congress, though Ellison has since tried to distance himself from Farrakhan.

Democratic Indiana Rep. Andre Carson and Ellison met Farrakhan in a hotel room in 2015. Both Farrakhan and Carson have confirmed the meeting, though Ellison denies that it happened.

Carson, who has served in Congress since 2008, told The Indianapolis Star in March 2018 that he wouldn’t rule out future meetings with Farrakhan.

A spokesman for Holder told The Daily Caller News Foundation at the time that the photo shouldn’t be considered an endorsement but declined to say whether Holder was willing to condemn Farrakhan’s anti-Semitism.

Former President Barack Obama posed for a photo with Farrakhan in 2005, when Obama was a senator. The photo only emerged after Obama left office.

Though the SPLC’s report listed members of Congress with ties to political extremists — such as Republican Iowa Rep. Steve King — it did not include any Democratic politician’s ties to Farrakhan and the Nation of Islam. (RELATED: Democratic Rep. Rashida Tlaib Wrote For Nation Of Islam Publication)

The SPLC’s report also declined to mention the ties that Women’s March, one of the most prominent left-wing activist groups, has to Farrakhan and the Nation of Islam.

Women’s March’s ties to the Nation of Islam and its leaders support for Farrakhan have been a major point of contention in progressive politics over the last year. The SPLC made no mention of the controversy.

The SPLC, which is known to use a loose definition of “hate group,” particularly with regard to pedestrian conservative and Christian organizations, blamed President Donald Trump for an increase in the number of black nationalist groups in 2018.

“Typically antisemitic, anti-LGBT and anti-white, these groups have been expanding in reaction to rising white supremacy, Trump’s emboldening of racists and the administration’s sharp turn away from police reform and civil rights,” the report added.