Democratic New Mexico Sen. Tom Udall said he will not seek a third term in the 2020 election Monday.

“I’m confident that we could run a strong campaign next year to earn a third term … But the worst thing anyone in public office can do is believe the office belongs to them, rather than to the people they represent. That’s why I’m announcing today that I won’t be seeking re-election next year,” Udall said in a statement.

“In fact, I see these next two years as an incredible opportunity,” he continued. “Without the distraction of another campaign, I can get so much more done to help reverse the damage done to our planet, end the scourge of war, and to stop this president’s assault on our democracy and our communities.” (RELATED: Freshman Republican Senator Wants To Get Congress Out Of A Rut By Taking Away A Prized Cash Cow)

Udall, 70, said Monday there will be “more chapters” to his public service after he retires from the Senate. He has served as his state’s attorney general and a member of the House of Representatives. 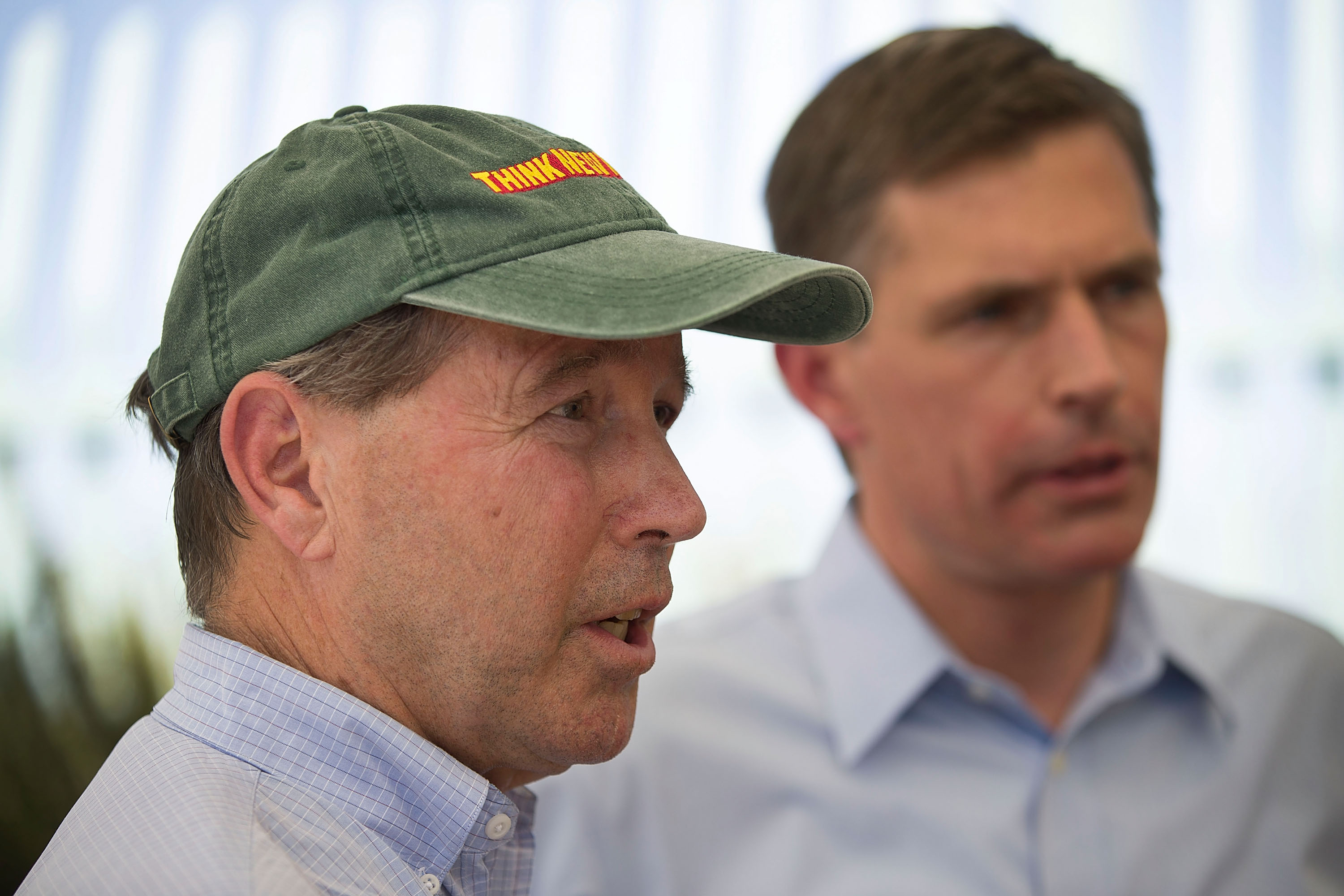 Udall votes with his party on the majority of bills, according to analysis cited by Ballotpedia.

He clashed with Sec. of State Mike Pompeo during a hearing in May 2018 after implying the American people could not trust President Donald Trump to be free of conflicts of interest in foreign policy because of his unreleased tax returns. Pompeo called the question “outrageous.”

Udall is not the first sitting senator to announce retirement in 2020. Tennessee Republican Sen. Lamar Alexander announced in December he will not run for reelection in 2020. Alexander is 78.