“I am an American who believes passionately in the idea of Israel, in the State of Israel, and in the essential right of Jews to have a place of sanctuary in their homeland after millennia of hatred, prejudice, exclusion, dehumanization, and attempted annihilation,” Hoyer said during a speech at American Israel Public Affairs Committee’s (AIPAC) 2019 conference. “The State of Israel, founded upon that profound and transcendent premise, must never be allowed to fail.”

Hoyer, the second-ranking Democrat in the House, explained that he is not Jewish and neither are the majority of his constituents, but that he has traveled to Israel multiple times and witnessed firsthand “the courage of its people and their enduring spirit to make their country flourish.”

“I stand with Israel, proudly and unapologetically. So, when someone accuses American supporters of Israel of dual loyalty, I say: accuse me,” the Maryland representative continued. “I am part of a large, bipartisan coalition in Congress supporting Israel. I tell Israel’s detractors: accuse us. And millions of Americans, regardless of race or faith or partisan label, stand with Israel because they understand why our relationship with Israel is so important. Accuse us all!”

Hoyer’s statements come less than a month after Omar accused Jews of having a dual loyalty to the U.S. and Israel, an ages old anti-Semitic canard. The Muslim congresswoman faced massive criticism from both sides of the aisle including from Democratic leadership. Days later, the House of Representatives passed an anti-hate resolution that was intended as a reprimand for the congresswoman’s anti-Semitic comments. 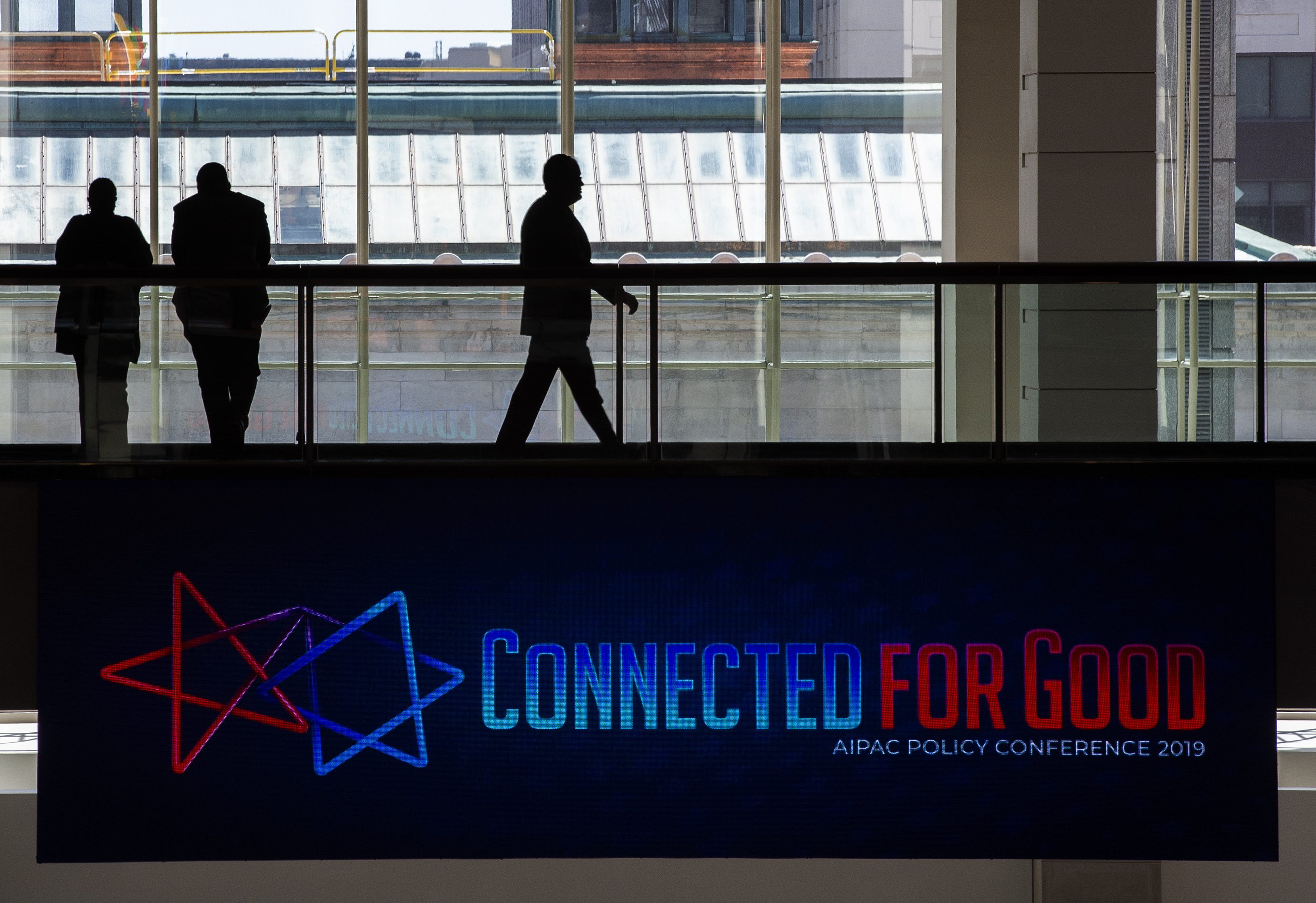 Hoyer also took aim the Boycott, Divestment and Sanctions (BDS) movement, which seeks to punish Israel by economically depriving the country for its alleged mistreatment of Palestinians living in the Gaza Strip and West Bank. The Anti-Defamation League describes the movement as “the most prominent effort to undermine Israel’s existence.”

“When the curtain is pulled back, everyone can see what that movement truly is: a front for delegitimizing the Jewish people’s right to self-determination,” Hoyer said, further noting Omar Barghouti, the founder and leader of the BDS movement, stated that “Jews are not a people.” (RELATED: Ilhan Omar Played On Her Phone, Laughed As House Voted On Resolution Sparked By Her Anti-Semitic Comments, Report)

Omar’s time in congressional office has been embroiled in allegations of anti-Semitism. She has defended her anti-Israel statements, such as ones invoking Allah to expose Israel’s “evil doings,” and she is on record stating that Israel is not a democracy. She also gave an interview to a host that referred to Israel as the “Jewish ISIS” and mocked how Americans speak about al-Qaeda and Hezbollah. Interestingly, Omar waited until after she won her congressional election to reveal her support BDS.

“Democracy only works when citizens are educated and informed. As advocates for truth, we here in this room must educate and inform our fellow Americans about what BDS really aims to do: destroy a partner democracy and one of America’s most faithful allies,” Hoyer continued. “Together, we will defeat BDS.”

“We proudly stand with Israel,” he concluded. “Accuse us.”

Consequently, Hoyer’s speech received backlash from the progressive wing of his base, who referred to his comments as “shameful” and “unhinged.”

“Last night, I made a comment during my remarks that was, unfortunately, misinterpreted, and I want to make sure there is no ambiguity about what I said,” Hoyer said in a statement Monday. “Our Caucus has a dynamic freshman class of sixty-three new Members, all of whom are doing a great job and bringing unique perspectives and backgrounds to their work in the House.”

“In pointing out that much of the press attention has been on a few new Members in particular, I was lamenting that the media does not appear to be paying enough attention to other excellent new Members who are also bringing important new energy and diverse perspectives to our Caucus and to the Congress,” he continued. “I am proud and excited to serve with all of our new Democratic Members, who reflect the diversity of our country better than any freshman class in our history.”