The grand jury report, put together by special counsel Robert Mueller, found no evidence that President Donald Trump or his campaign colluded with Russian agents to influence the 2016 presidential election, putting to rest a rampant conspiracy theory that has captivated network news outlets, journalists, pundits and politicians for two years.

“Your March 24 letter concerning Special Counsel Mueller’s report leaves open many questions concerning the conduct of the President and his closest advisors, as well as that of the Russian government during the 2016 presidential election,” the letter begins. “Accordingly, we formally request that you release the Special Counsel’s full report to Congress no later than Tuesday, April 2.”

The group of Democratic chairmen, made up of Reps. Jerry Nadler and Eliot Engel of New York, Elijah Cummings of Maryland, Adam Schiff and Maxine Waters of California and Richard Neal of Massachusetts, also asked Barr to turn over all underlying evidence of Mueller’s report to go over and cross-check.

Barr stated in his letter to Congress: “[M]y goal and intent to release as much of the Special Counsel’s as I can consistent with applicable law, regulations, and Departmental policies.”

Since Barr’s summary of the Mueller report was made public, Democrats have begun to question the scope of the special counsel’s probe and the question whether or not Trump committed an obstruction of justice crime.

Mueller presented the facts of the case for and against Trump on such a charge, and Barr judged that an obstruction charge against Trump lacked enough evidence. 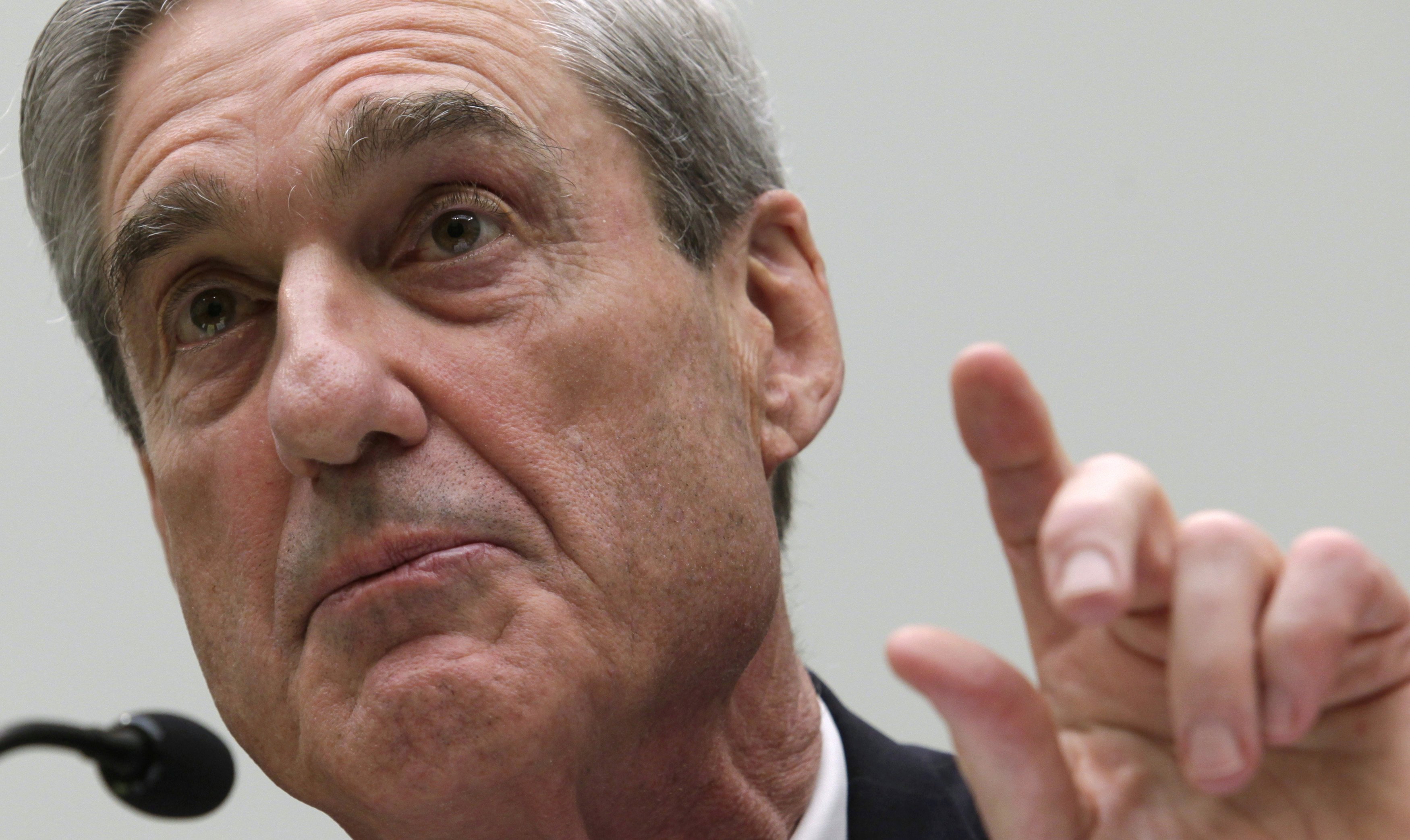 Trump has referred to the Mueller investigation as a “witch hunt” dozens of times while The New York Times, The Washington Post, CNN and MSNBC published a combined 8,500 stories on the Russia investigation and collusion conspiracy theory, according to an estimate by White House spokesman Hogan Gidley.

Media coverage of the conspiracy against Trump has resulted in numerous false or faulty stories from news outlets such as BuzzFeed, CNN, ABC News, Bloomberg and McClatchy. Several members of the media, including three members of CNN’s investigative team, have lost their jobs after publishing stories later proven false.

In one significant case, Mueller directly refuted a report by BuzzFeed that claimed Trump directed his former lawyer Michael Cohen to lie to Congress. BuzzFeed continued to stand by the report, even after Mueller characterized it as “not accurate.”