Speaker of the House Nancy Pelosi gathered her caucus’s new members for an invite-only event to “celebrate the freshman class of the 116th Congress” and meet the party’s former leader. During the meeting, Obama provided advice based on his own experience in public office, according to The Washington Post. Though he advised on a range of topics, one of the takeaways was consideration of the costs associated with the expansive policies that the progressive-wing has been promulgating.

“He said we [as Democrats] shouldn’t be afraid of big, bold ideas — but also need to think in the nitty-gritty about how those big, bold ideas will work and how you pay for them,” a person in attendance told WaPo. (RELATED: Beto O’Rourke Follows In Obama’s Footsteps With Latest Campaign Hire)

While Obama refrained from singling out specific policies, many at the event reportedly hearken his words as a warning for Medicare-for-All and the Green New Deal, an anti-climate change resolution that would “totally overhaul transportation by massively expanding electric vehicle manufacturing, build charging stations everywhere, build out high-speed rail at a scale where air travel stops becoming necessary.” 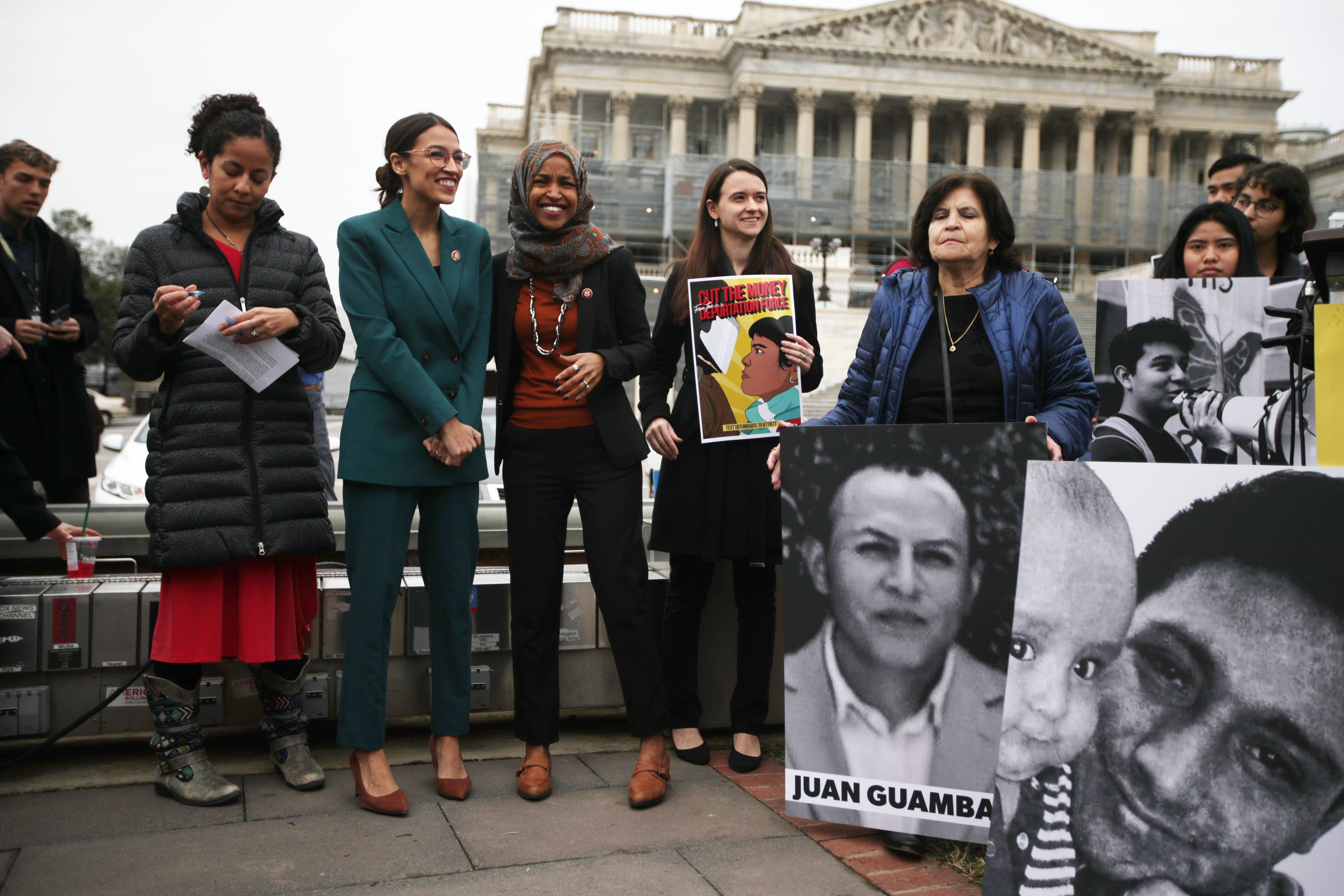 The Green New Deal has become a wedge issue among voters for its radical policy prescriptions and price tag of $93 trillion over a decade. Democrats have yet to address how to pay for its implementation.

Democratic New York Rep. Alexandria Ocasio-Cortez, who introduced the resolution, attacked Republicans on Saturday for bringing her proposal to the Senate floor for a vote, claiming it is “wasting the American peoples’ time.”

Obama has largely stayed out of the spotlight since he left office.