The Economist on Thursday published an interview with Shapiro about his new best-selling book, “The Right Side of History.”

The magazine initially titled the interview, “Inside the mind of Ben Shapiro, the alt-right sage without the rage.”

The alt-right is a fringe, right-wing movement aligned with white nationalist politics. Shapiro, an Orthodox Jew, is a consistent and outspoken critic of the alt-right.

In fact, a 2016 analysis by the left-leaning Anti-Defamation League (ADL) found that Shapiro was the alt-right’s number one target for online abuse among Jewish journalists.

Shapiro and other conservatives were quick to cry foul at the magazine’s false description, which he called “a vile lie.” (RELATED: Berkeley Agitators Claim Orthodox Jew Ben Shapiro Is A ‘White Supremacist’) 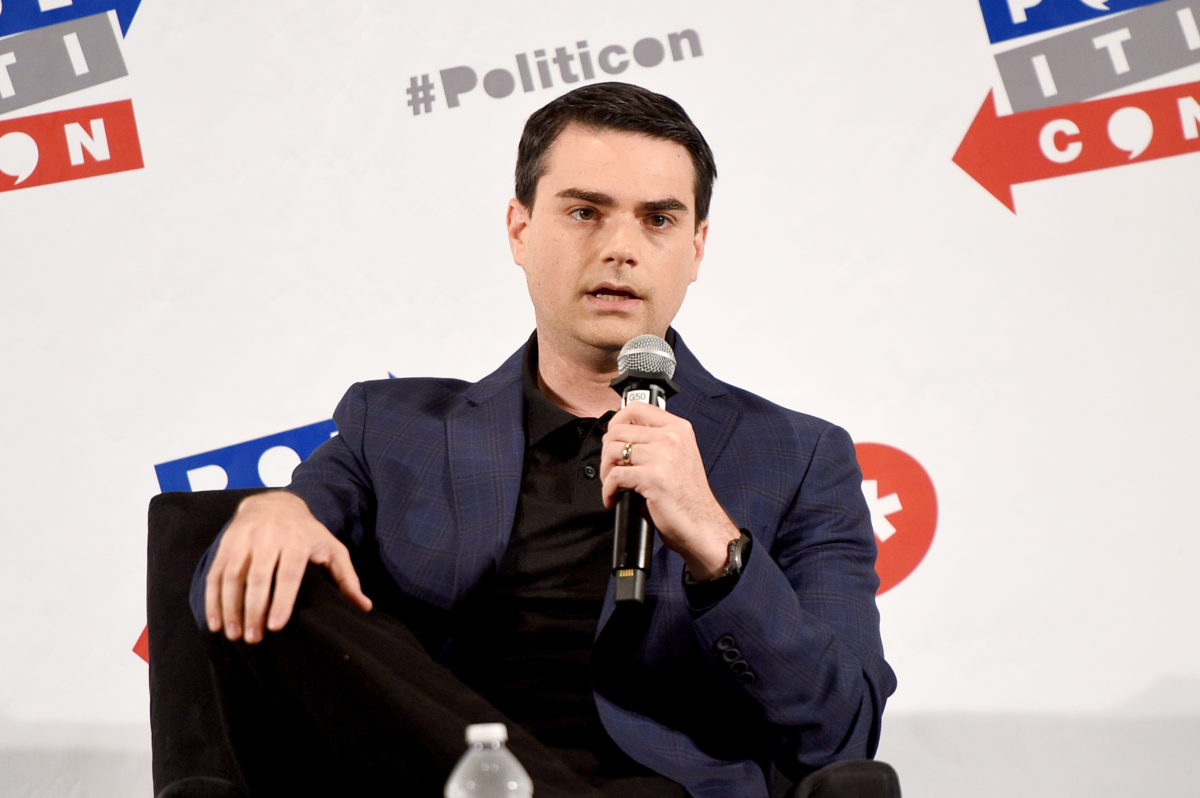 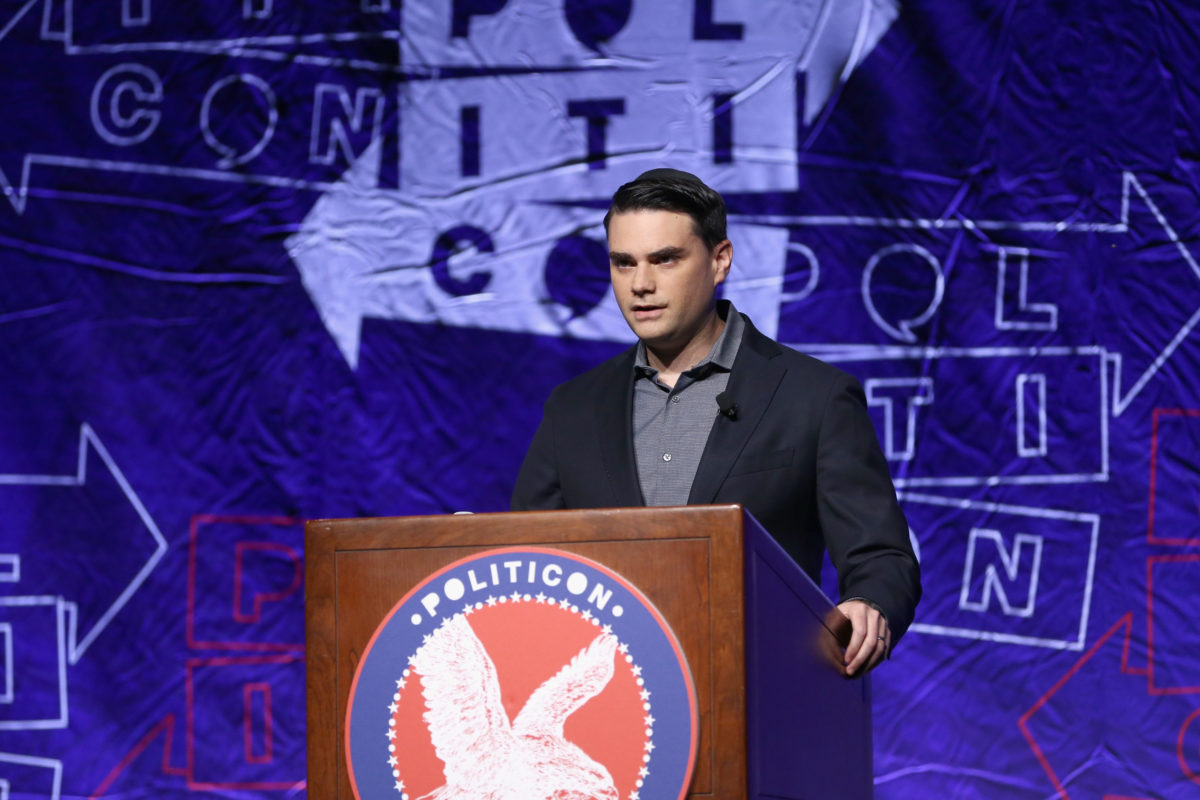 “Not only am I not alt-right, I am probably their leading critic on the right. I was the number one target of their hate in 2016 online according to ADL data. I demand a retraction,” Shapiro wrote on Twitter.

“You should be ashamed of yourselves for that garbage headline and description. To call yourselves a journalistic outlet and then botch this one so badly is astonishing,” added Shapiro, who is also the editor-in-chief of The Daily Wire.

.@TheEconomist, this is a vile lie. Not only am I not alt-right, I am probably their leading critic on the right. I was the number one target of their hate in 2016 online according to ADL data. I demand a retraction. https://t.co/5p2ClA0mby

“This tweet with the ‘alt-right’ label suggests that they didn’t get very far into [Shapiro’s] mind—or really get to know anything about him,” added National Review editor Rich Lowry.

Jay Nordlinger, another editor at National Review, said the British magazine “will want to correct this. There has been an almost comical mistake — because [Shapiro] is a consistent TARGET of the alt-Right. He is a hate-figure for them. Associating him with the alt-Right is like associating Churchill’s London with the Luftwaffe.”

This is totally absurd and an outrageous smear by @theeconomist. https://t.co/U1yn2BPC62

“Alt-right.” So they’re not really going “inside his mind” at all. Embarrassing. https://t.co/t258KxtVc9

Anne McElvoy, an editor at The Economist, defended the headline on Twitter, arguing that it was meant to convey Shapiro as a “figure in Alt-right thinking, but not really a ‘label.'”

In fairness, your headline literally reads “the alt-right sage without the rage.” So spare me the “in fairness” bulls***. https://t.co/VSMWdj7eKL

The Economist added an editor’s note apologizing for the description.

“A previous version mistakenly described Mr Shapiro as an ‘alt-right sage’ and ‘a pop idol of the alt right’,” the note reads. “In fact, he has been strongly critical of the alt-right movement. We apologise.”

The Daily Caller News Foundation has reached out to The Economist for comment.

This article has been updated to note The Economist’s correction