A top Twitter executive announced Wednesday that Twitter is pondering adding explanatory notes to hateful rhetoric in what might be an effort to censor Trump tweets without openly banning them.

Vijaya Gadde, the head of Twitter’s legal, policy, and trust and safety, announced at the Technology 202 Live, a Washington Post Live forum in San Francisco, that Twitter wants to find ways to censor newsworthy rhetoric that users might find hateful.

Her reference to newsworthy tweets alludes to comments made by Twitter CEO Jack Dorsey regarding President Donald Trump. Dorsey has said Trump’s tweets are inherently newsworthy and thus will not be banned, according to The Washington Post.

“There is absolutely a line of a type of content, an example being a direct, violent threat against an individual that we wouldn’t leave on the platform because of the danger it poses to that individual,” Gadde said. “But, there are other types of content that we believe are newsworthy or in the public interest that people may want to have a conversation around.” 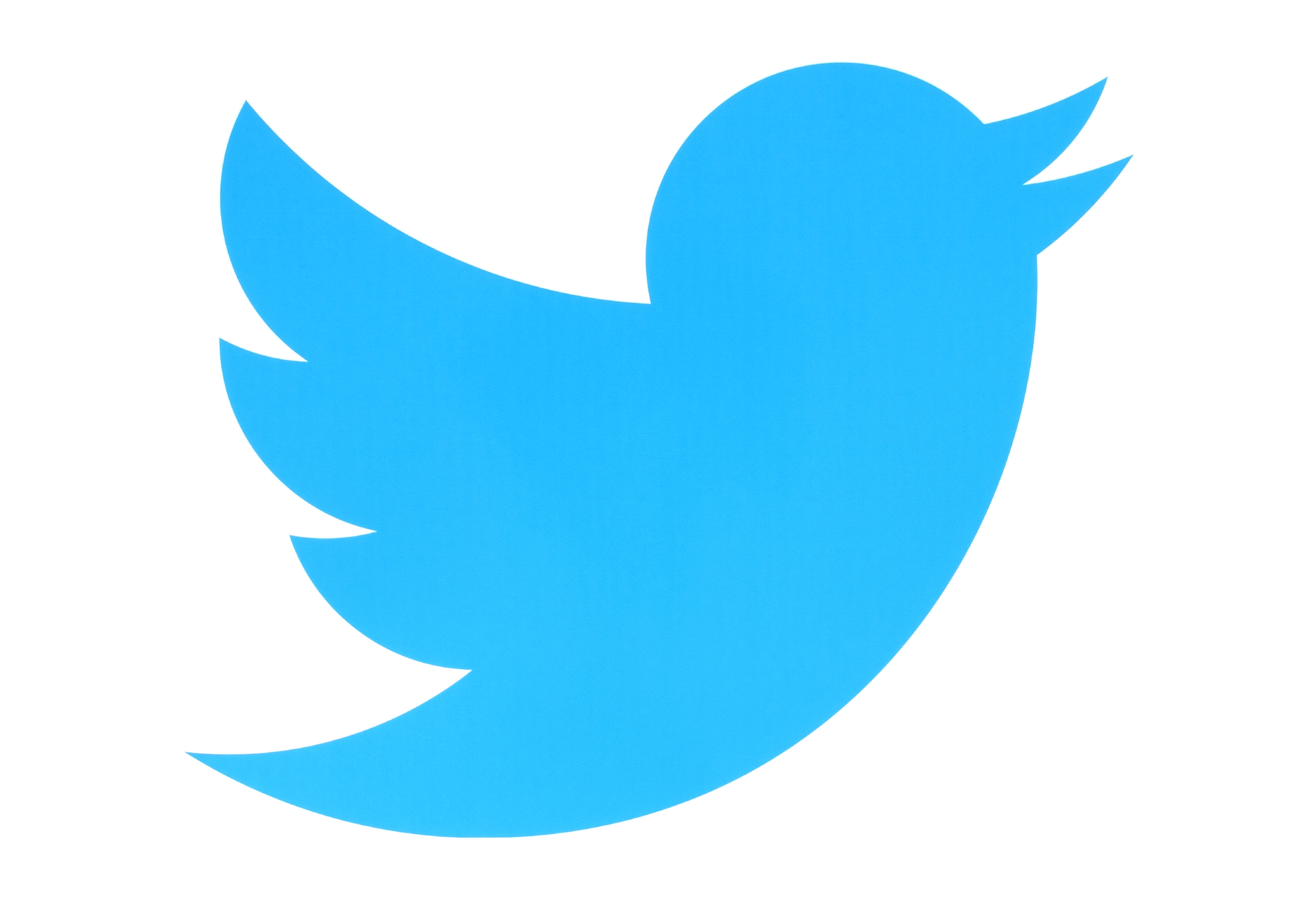 Though Twitter will not remove follower counts or central features, these things may be hidden from Twitter users unless specifically looked for. (RELATED: Twitter: Saying Dana Loesch’s Kids Need To Be Murdered Does Not Violate Rules)

Twitter is examining how it can “add context to tweets that break its rules but are newsworthy, exempting them from deletion because they are in the public interest,” a Twitter spokeswoman said according to The Washington Post.

“One of the things we’re working really closely on with our product and engineering folks is, ‘How can we label that?'” Gadde said. “How can we put some context around it so people are aware that that content is actually a violation of our rules and it is serving a particular purpose in remaining on the platform?”

Twitter has come under fire many times in the past few years for its handling of aggressive rhetoric. In the past, Dorsey has said he wants to distill the “echo chambers,” which hateful speech on Twitter can create. However, Dorsey apologized in early March for Twitter’s banning of many conservatives, saying that Twitter’s behavior was “too aggressive.”