WOW Air declared bankruptcy and ceased all operations Thursday in a move that left thousands of travelers stranded across Europe and North America.

“WOW AIR has ceased operation. All WOW AIR flights have been cancelled,” the airline posted in a travel alert. The Icelandic airline grounded planes from New York, Boston, Detroit, Baltimore, Montreal and Toronto late Wednesday night, according to CBS News.

Numerous planes traveling to Reykjavik, Iceland, also did not take off Thursday morning after the airline closed its doors.

Iceland-bound WOW aircraft flying out of Copenhagen, Denmark; Amsterdam; Paris; Dublin; Brussels; Berlin and Frankfurt, Germany, did not take off Thursday, CBS reported. Thousands of passengers have been stranded, according to BBC News.

The airline began operating in 2012 and provided cheap flights between Europe and North America.

Roughly six months prior to the airline‘s closure, WOW Air CEO Skuli Mogensen tried unsuccessfully to sell the airline first to Icelandair and then to Indigo Partners. Neither attempt was successful after negotiations fell through, according to CBS. (RELATED: ‘Bomb Cyclone’ Forces Airlines TO Cancel Thousands Of Flights)

“I will never forgive myself for not acting sooner,” Mogensen told employees in a Thursday letter, CBS reported. “WOW was clearly an incredible airline and we were on the path to do amazing things again.” 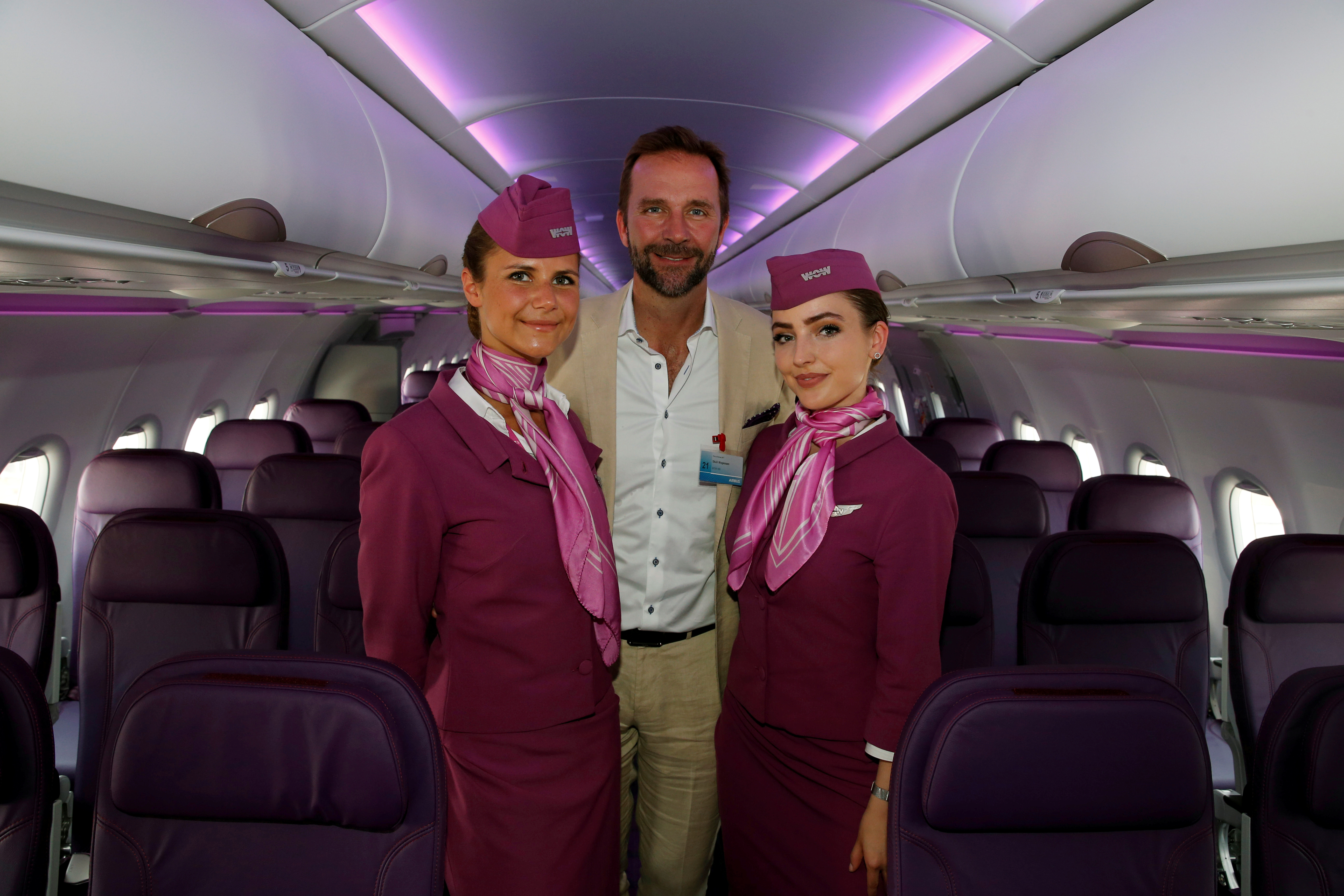 Mogensen was named Iceland’s businessman of the year in 2011 and 2016, according to Business Today.

The airline‘s closure will likely affect the tourism industry in Iceland, which has profited greatly from travelers’ abilities to fly cheaply via WOW Air to the country.

WOW Air did not respond to The Daily Caller News Foundation’s request for comment in time for publication.