Former Vice President Joe Biden was accused Friday of kissing a Democratic lawmaker without her consent in 2014.

Former Nevada Assemblywoman Lucy Flores, whom Biden campaigned for at the time, published “An Awkward Kiss Changed How I Saw Joe Biden,” in New York Magazine.

“As I was taking deep breaths and preparing myself to make my case to the crowd, I felt two hands on my shoulders. I froze,” Flores wrote. “‘Why is the vice-president of the United States touching me?'”

I felt him get closer to me from behind. He leaned further in and inhaled my hair. I was mortified. I thought to myself, “I didn’t wash my hair today and the vice-president of the United States is smelling it. And also, what in the actual fuck? Why is the vice-president of the United States smelling my hair?” He proceeded to plant a big slow kiss on the back of my head. My brain couldn’t process what was happening. I was embarrassed. I was shocked. I was confused. There is a Spanish saying, “tragame tierra,” it means, “earth, swallow me whole.” I couldn’t move and I couldn’t say anything. I wanted nothing more than to get Biden away from me.

Flores also stated that the alleged interaction with Biden made her “feel uneasy, gross, and confused,” adding that she decided to come forward knowing that he’s contemplating joining the 2020 presidential debate.

“Neither then, nor in the years since, did he or the staff with him at the time have an inkling that Ms. Flores had been at any time uncomfortable, nor do they recall what she describes,” Biden’s spokesperson said in response to Flores’ article. “But Vice President Biden believes that Ms. Flores has every right to share her own recollection and reflections, and that it is a change for better in our society that she has the opportunity to do so. He respects Ms. Flores as a strong and independent voice in our politics and wishes her only the best.” 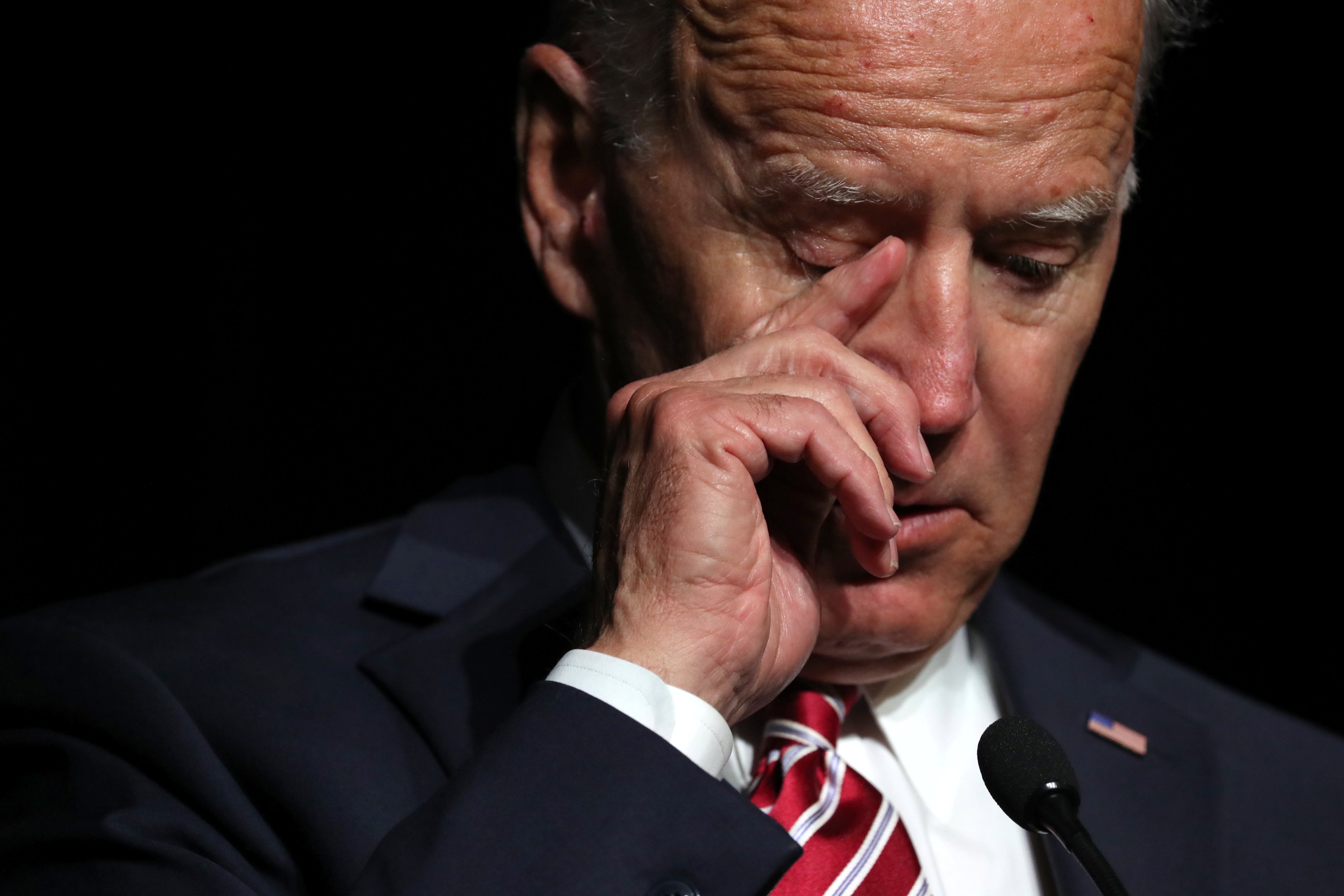 Earlier this week, a video of Biden swearing in former Democratic North Dakota Sen. Heidi Heitkamp back in 2013 resurfaced. In the video, Biden can be heard saying, “Spread your legs, you’re going to be frisked.” (RELATED: Biden Plays The White, Misogynist Man Apology Card)

The former vice president is currently leading in nearly every presidential poll, despite not having not declared his candidacy yet. According to an Emerson poll of Democratic Iowa caucus goers released last Sunday, 25% of those surveyed picked Biden, while Independent Vermont Sen. Bernie Sanders was one percentage point behind him.