A San Diego hospital faces a lawsuit re-filed earlier in March from 81 women who claim they were filmed during gynecological procedures without their consent.

Laptop cameras on anesthesia carts recorded a number of procedures, from births and c-sections to miscarriages, as well as women undressing and being worked on while they were unconscious, according to the complaint. 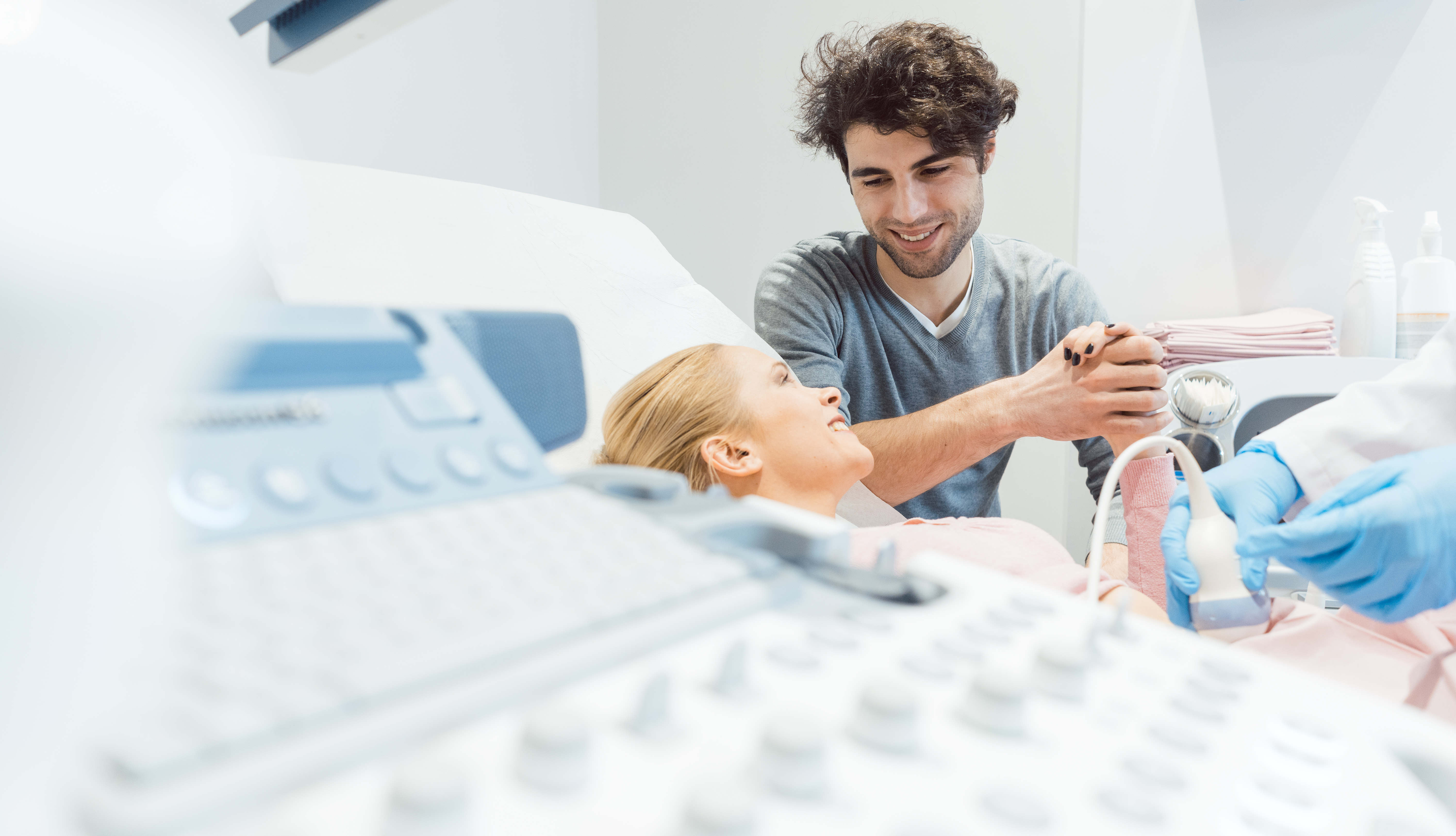 (Photo of a couple at the gynocologist. Shutterstock, Kichigin)

Sharp Grossmont spokesman John Cihomsky said the cameras were in place to monitor a drug theft problem at the hospital, BuzzFeed reported, but could not comment further because of pending litigation. Some of these laptops were not password-protected and no record was kept of who accessed the computers and videos, according to the complaint.

Allison Goddard, the attorney representing the 81 women, told BuzzFeed the hospital’s actions were “a shocking breach of patient privacy.”

“I’ve talked to hundreds of women who were affected by it,” Goddard said. “The response is nearly universal: they just can’t believe it happened.“

Goddard told BuzzFeed the procedures were usually filmed from behind the woman’s head, an angle at which their stomachs and thighs were occasionally visible. The videos sometimes depicted surgeries, she said.

A lawsuit was initially filed against the hospital in 2016 but was denied class certification.

Sharp Grossmont did not immediately respond to The Daily Caller News Foundation’s request for comment.