Republican Tennessee Sen. Marsha Blackburn said Monday morning that “until we close that southern border” every American town is a “border town.”

“Until we close that southern border, every town’s a border town, every state’s a border state,” Blackburn told “Fox & Friends.”

Blackburn described the United States Customs and Border Protection (CBP) guards as “overrun … they don’t have the resources they need.” She also said “morale was very low” among the officials as they face huge obstacles in protecting the border. Last week, CBP Commissioner Kevin K. McAleenan described the situation as being at a “breaking point.” (RELATED: Border Patrol Chief Agrees With Trump That There Is A Border Crisis) 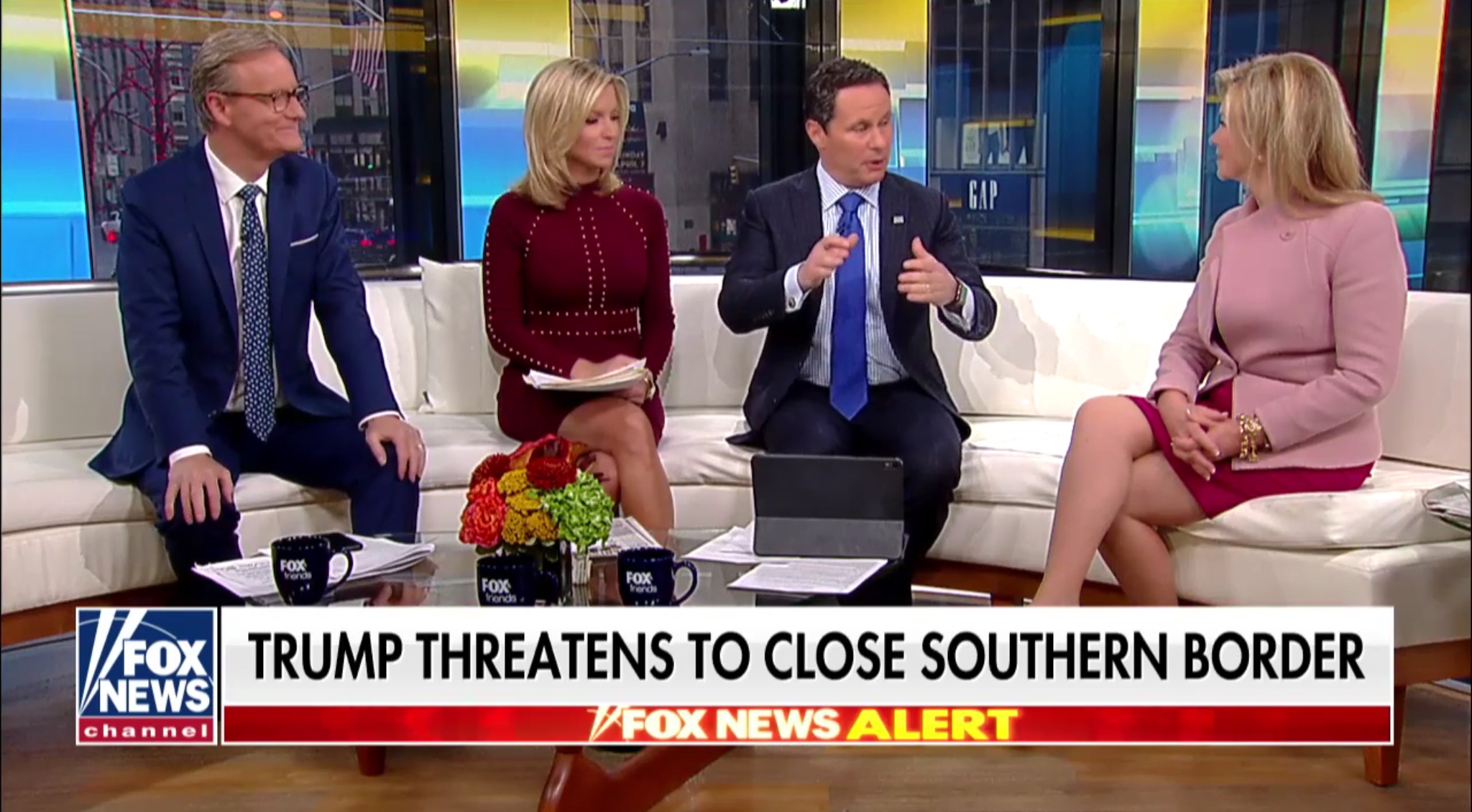 “Every Democrat should come forward and work with us because this is in our interest to secure [the border] … to stop these drugs coming into our country, to stop this sex trafficking, to stop these gangs,” she told Fox. (RELATED: Hillary Clinton: ‘There Is No National Emergency At Our Border’)

Blackburn claimed that not having a border wall is a large part of the reason for the surge of illegal immigrants. “Until we get that barrier, they’re gong to put their foot on U.S. soil and say, ‘asylum.'” Last Thursday, President Barack Obama’s DHS Secretary Jeh Johnson said that the U.S. is “truly in a crisis” with the Mexican border.

Democratic presidential candidates argue that there isn’t any real crisis at the border. New Jersey Democratic Sen. Cory Booker recently said, “If there’s any emergency at the border, it’s the one that [Trump’s] created, the crisis he’s created.”

Trump is using his executive authority to use $1 billion of military funding to begin constructing 57 miles of an 18-foot barricade. 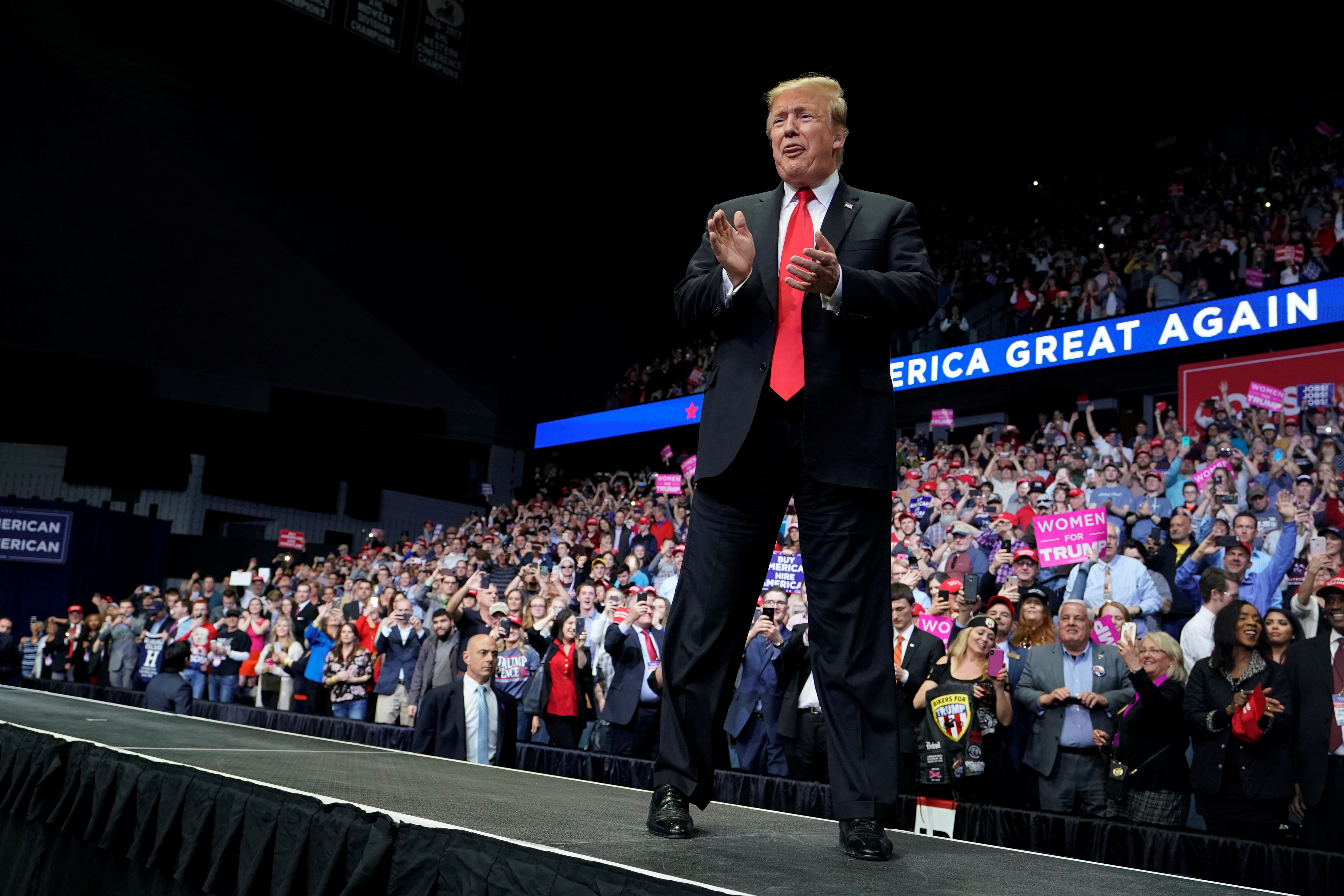 She told Fox that drug cartels are targeting those parts of the border with Mexico that are least secure. Blackburn also concurred when asked if the United States should cut-off aid to those Central American countries that are most contributing to the border crisis.