Presidential hopeful and former Democratic Texas Rep. Beto O’Rourke revealed on Monday that if he is elected president, he will sign an executive order on day one mandating that all members of his Cabinet hold town hall meetings on a monthly basis.

“I’ll sign an executive order on the first day in office requiring every single Cabinet secretary to hold a town hall meeting like this every single month, to listen to you and to be accountable to you so that we deliver for you,” O’Rourke told the crowd during the “We the People” summit in Washington, D.C.

“Those Cabinet secretaries for those agencies and departments will be before you,” he continued. “Not a hand-picked audience, not a theatrical production but a real life town hall meeting, not just to answer questions but to be held accountable.”

After months of speculation, the three-term congressman officially announced in March that he would run for president in 2020. O’Rourke was defeated by Republican Texas Sen. Ted Cruz during the 2018 midterm election. (RELATED: Beto Thinks He Can Still Pull It Off In Texas)

Beto O’Rourke: “We’ll sign an executive order on the first day in office requiring every single Cabinet secretary to hold a town hall meeting like this every single month.” #WeThePeople https://t.co/k2oBBJ8F4A pic.twitter.com/SwFDNeZcul

Following his speech, the Beto for America campaign issued a statement to The Washington Examiner saying that O’Rourke’s hypothetical presidential administration would bring “historic levels of transparency, accountability and engagement … while ensuring the genius of our democracy and the diversity.” 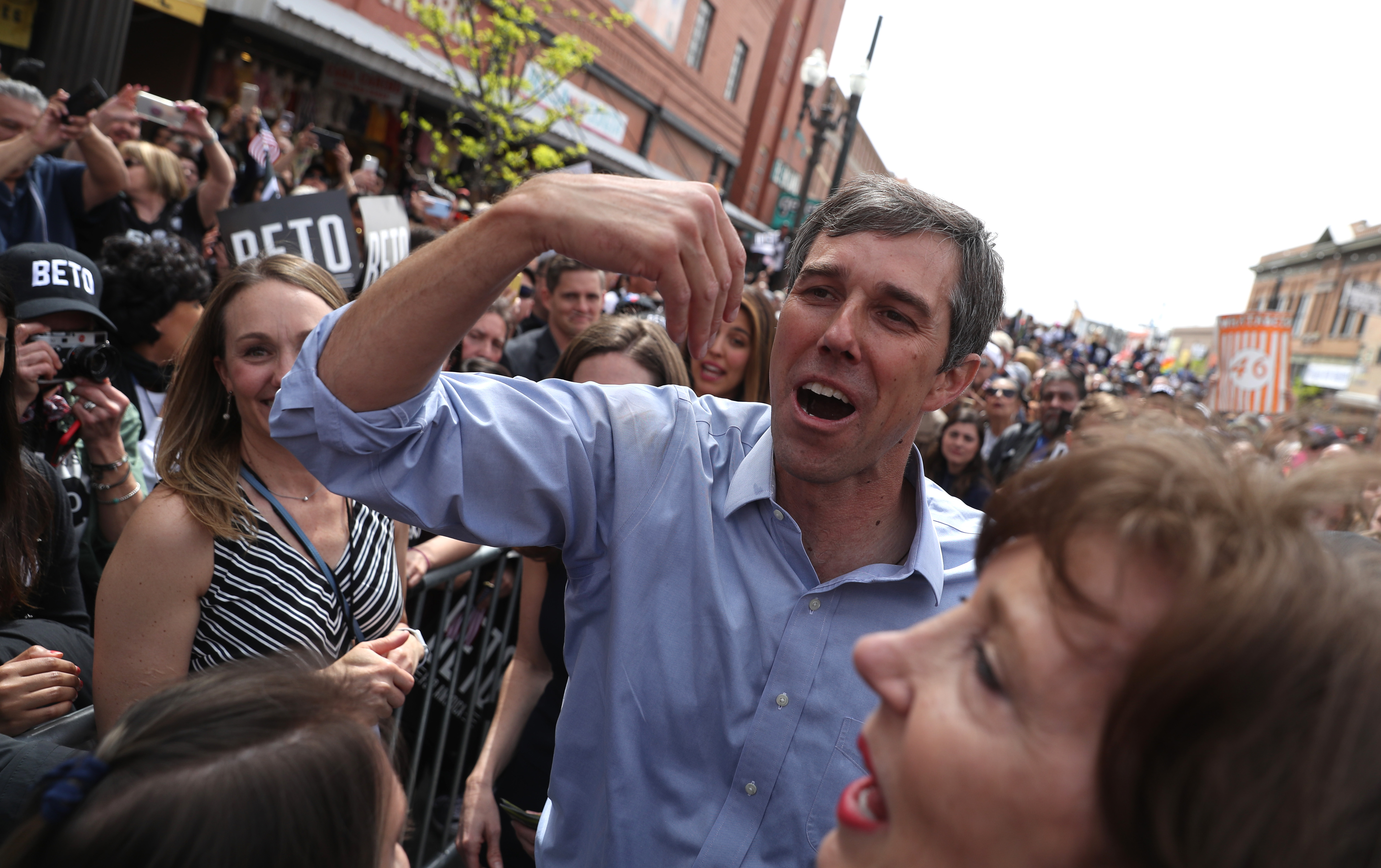 “At a time when we face an extraordinary concentration of power and access, when our government does too little for too few, we must ensure that the people of this country can hold their government to account for the decisions it makes in their name,” the statement read. “It is only by listening to those we are sworn to serve and represent, by gaining the full benefit of their ideas, their experiences, their creativity, that we can come together to confront and overcome the very real challenges before us.”