Senate Democrats blocked a $13.5 billion bill for disaster relief from recent floods, hurricanes and wildfires on Monday, arguing that the more than $600 million provided to Puerto Rico was not nearly enough.

The disaster relief package combined aid for a variety of natural disasters the country experienced, including support to southern farmers, California towns hit by wildfires and mudslides and states such as Georgia, Florida and North Carolina that were hit by hurricanes. The legislation would also provide funding to rebuild military bases in Florida and North Carolina that were destroyed during the hurricanes.

The disaster relief package was voted down by a vote of 44 to 49, falling short of the needed 60-vote supermajority to overcome the Democratic filibuster.

“I have never been more frustrated as a United States Senator than I am right now. This is pure partisan politics,” Republican Georgia Sen. David Perdue, who sponsored the legislation, tweeted following the vote.

“Washington has reached a new low — it’s been nearly six months since Hurricane Michael ravaged Georgia and other states across the country, and Congress has failed to help the very people it claims to represent,” Perdue later said in a statement. “President [Donald] Trump reached across the aisle, along with other Republicans, to compromise on disaster relief, but only one Democrat was willing to work with us.”

“Do not be fooled — Senate Democrats are using farmers in the Southeast and the people of Puerto Rico as pawns in their political game,” he continued. “It is hypocritical that Democrats say they want to help Puerto Rico recover, and yet they obstruct this disaster relief.” 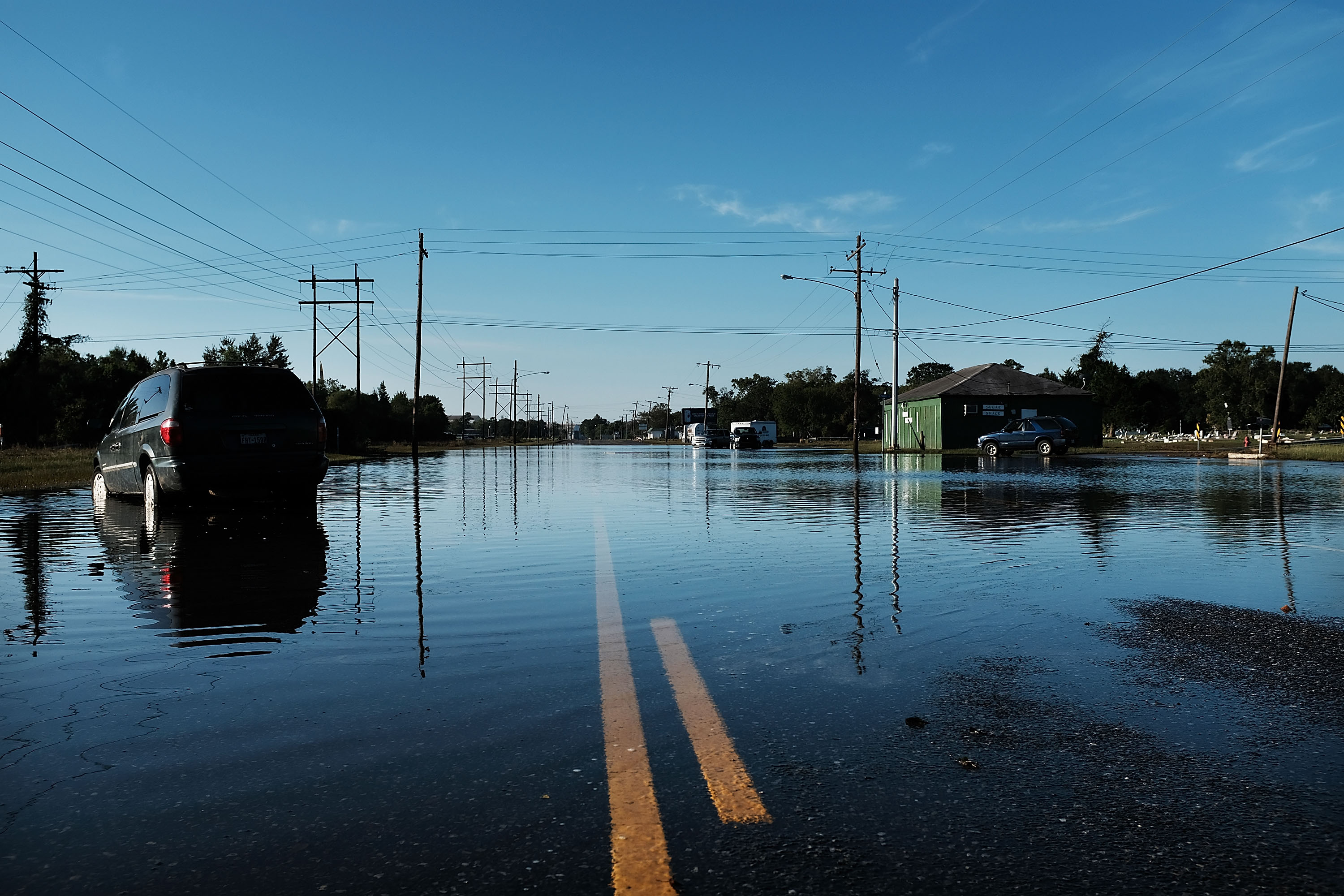 An abandoned car sits in high water along a street in Orange as Texas slowly moves toward recovery from the devastation of Hurricane Harvey on September 7, 2017 in Orange, Texas. (Spencer Platt/Getty Images)

Trump also tweeted his outrage over the “disgraceful” vote. (RELATED: Protesters Shout Down David Perdue While He’s In The Bathroom, He Fires Back)

“The Democrats today killed a Bill that would have provided great relief to Farmers and yet more money to Puerto Rico despite the fact that Puerto Rico has already been scheduled to receive more hurricane relief funding than any “place” in history,” Trump said. “The people of Puerto Rico are GREAT, but the politicians are incompetent or corrupt. Puerto Rico got far more money than Texas & Florida combined, yet their government can’t do anything right, the place is a mess – nothing works.”

“FEMA & the Military worked emergency miracles, but politicians like the crazed and incompetent Mayor of San Juan have done such a poor job of bringing the Island back to health,” he continued. “91 Billion Dollars to Puerto Rico, and now the Dems want to give them more, taking dollars away from our Farmers and so many others. Disgraceful!”