GOP Texas Sen. Ted Cruz met Tuesday with the families of the “CITGO six,” American oil executives held captive in Venezuela, and called for their release.

“For over a year, they’ve been imprisoned,” Cruz told reporters after the meeting. “[Their families] haven’t spoken to them in nearly a month, as communications have been cut off. They’ve seen their family members drop weight precipitously. They’re kept away from sunlight – often away from human contact, denied basic human rights.”

“The United States government shouldn’t stand for Americans being held hostage,” Cruz continued. “We will continue using every diplomatic lever, every economic lever – every lever we have to bring the ‘CITGO six’ home.”

Maduro is under increasing pressure to step down as Venezuelan president. Venezuela opposition leader Juan Guaido has declared himself interim president and has earned recognition from President Donald Trump, Brazilian President Jair Bolsonaro and other world leaders as the rightful leader of Venezuela.

The United States has used sanctions to apply increasing economic pressure on the Maduro regime. Sanctions on the Venezuelan oil industry, the country’s main source of income, have caused oil to pile up in the country due to the absence of immediately accessible markets. 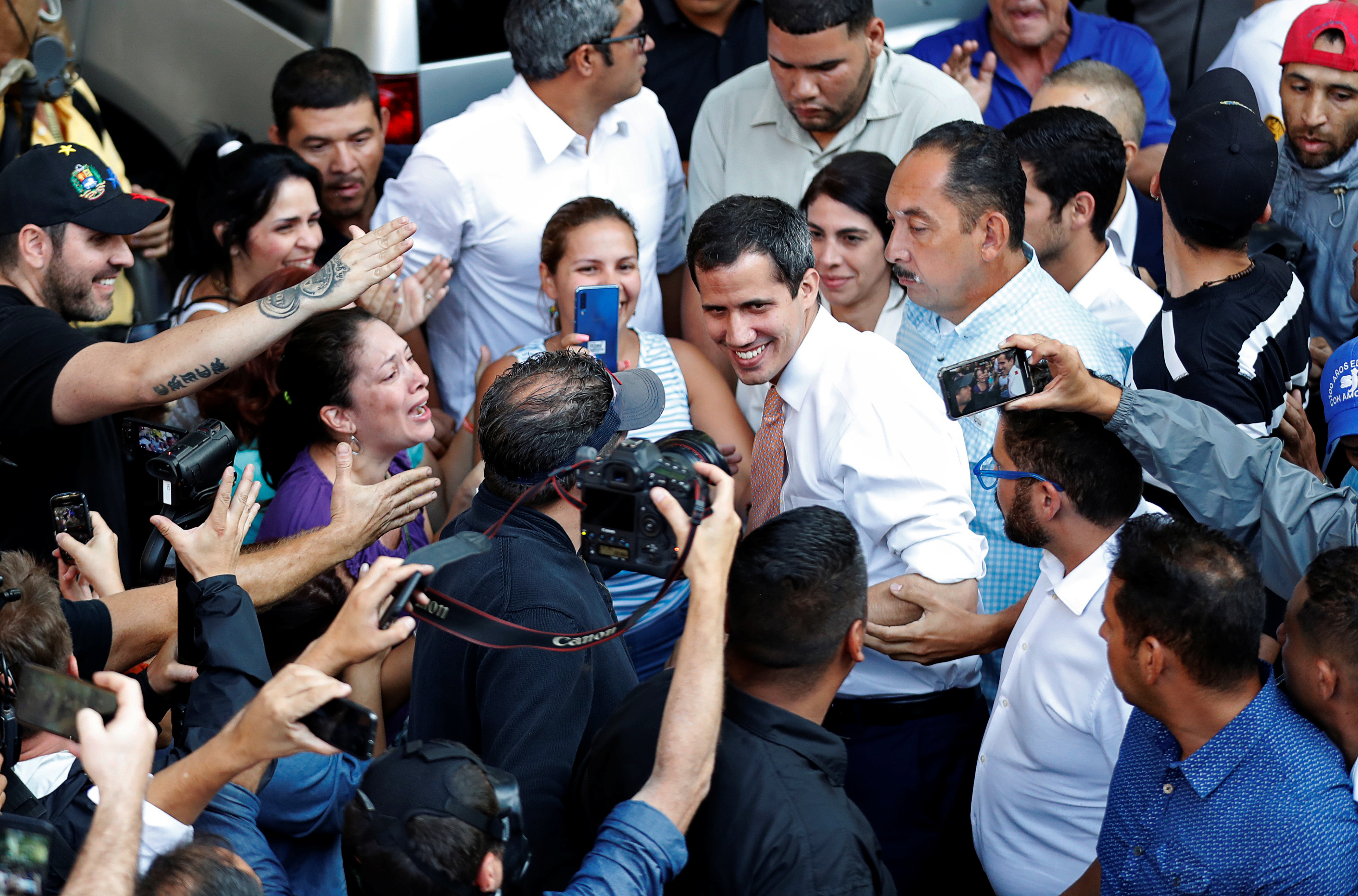 Black outs, mobs and looters are plaguing the country as infrastructure continues to fail. Venezuelan security forces are retreating from certain areas that have become overrun with crime. (‘This Country Has Gone To Hell’: Mass Looting Plagues Venezuela Amid Power Crisis)

Maduro is attempting to shut down the rebellion by targeting Guaido. Maduro has banned Guaido from running for public office for 15 years over alleged flaws in his financial records. The Venezuela Supreme Court Justice Maikel Moreno, a Maduro ally, has proposed prosecuting Guaido for violating a ban to travel outside the country, Fox News reports.