Both Jody Wilson-Raybould and Jane Philpott were high-profile cabinet ministers, who have both severely criticized the prime minister for what they see as direct interference in the prosecution of Quebec contractor SNC-Lavalin.

Wilson-Raybould cited the pressure to defer bribery and fraud charges against the firm when she appeared before the House of Commons Justice Committee to testify, and Philpott said she was resigning from cabinet because of the SNC-Lavalin scandal. 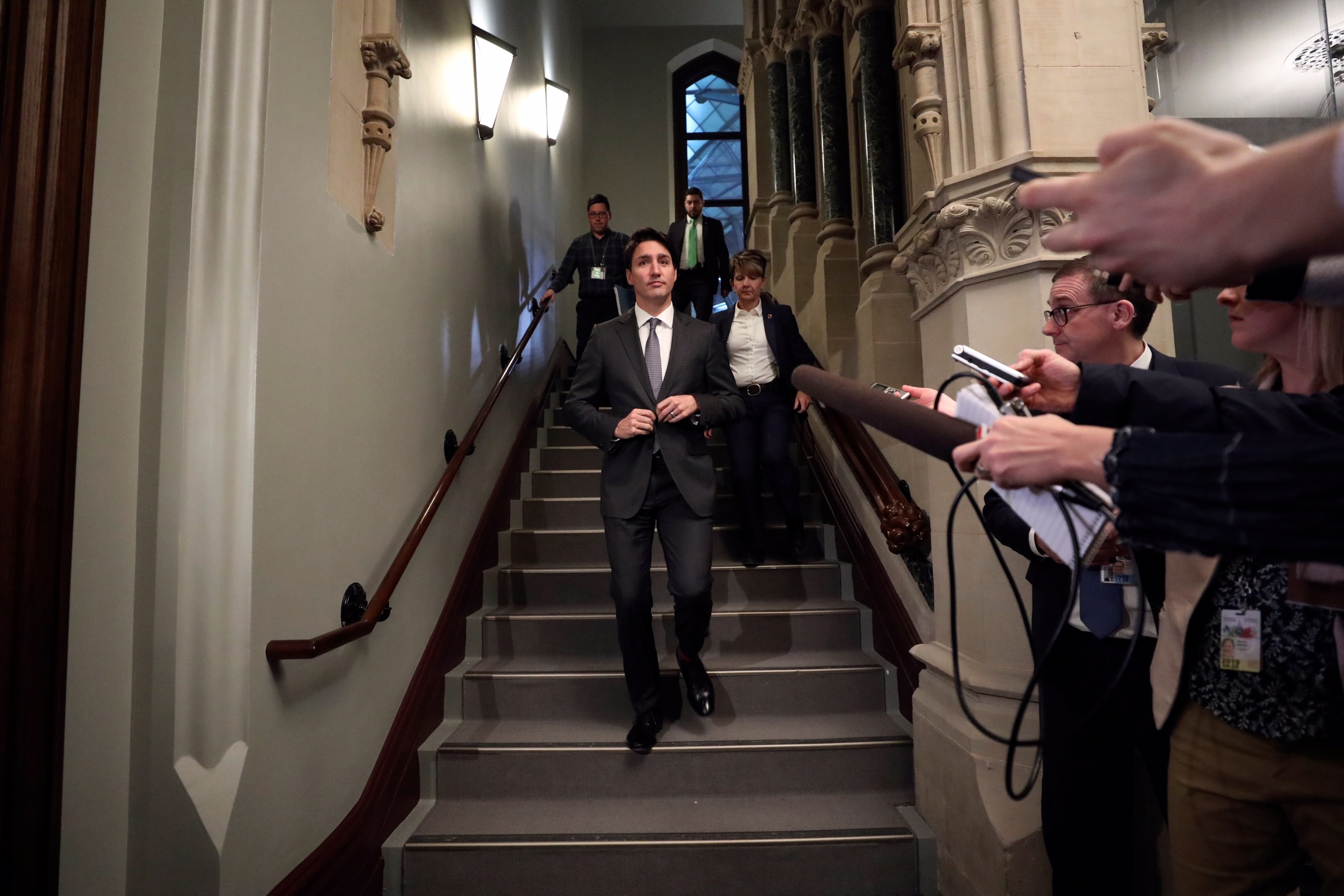 Trudeau privately informed the pair that they would no longer be welcome to sit in the House of Commons as Liberals MPs and then called in the media to deliver a scathing speech that focused particularly on the former Attorney General and justice minister Wilson-Raybould, excoriating her because “trust … has been broken.” (RELATED: Trudeau Apologizes For Mocking First Nations Protest: ‘Thank You For Your Donation’)

“The trust that previously existed between these two individuals and our team has been broken,” Trudeau told the room full of cheering Liberals MPs. “Whether it’s taping conversations without consent, or repeatedly expressing a lack of confidence in our government and in me personally as leader, it’s become clear that Ms. Wilson-Raybould and Dr. Philpott can no longer remain part of our Liberal team.”

I have just been informed by the Prime Minister of Canada that I am removed from the Liberal caucus and as the confirmed Vancouver Granville candidate for the Liberal Party of Canada in the 2019 federal election. More to come…

Trudeau was particularly angry that Wilson-Raybould had shown the temerity to record a phone call between her and Trudeau’s top bureaucrat, Michael Wernick. The prime minister thought that act was “unconscionable.”

The former attorney general said she recorded the phone call because she was feeling boxed in by Trudeau and other top officials in his office and wanted “an exact record of what was discussed.” popularity. (RELATED: Female Liberal MP Claims Trudeau Trudeau Bullied Her When She Said She Wouldn’t Seek Reelection)

Trudeau claimed he had demonstrated “patience and understanding” throughout the unraveling SNC-Lavalin scandal that has seen his popularity plummet, but that the situation had reached the point of no return.

Ultimately, Trudeau appealed to the Liberal Party’s instincts to win Canadian federal elections and warned that “Civil wars within parties are incredibly damaging because they signal to Canadians that we care more about ourselves than we do about them,” he said. “Our political opponents win when Liberals are divided. We can’t afford to make that mistake. Canadians are counting on us.”