New York, N.Y.—Additional Democratic presidential candidates stopped by the National Action Network (NAN) Convention to meet with Rev. Al Sharpton on Friday to give remarks on the closing day of the event in Manhattan.

“Let’s speak about the truths of what is going on in our country today because this administration’s response to that point is that they have stopped enforcing federal consent decrees on police departments that have shown systemic discrimination. They have stopped new investigations into a pattern and practice of discrimination that has been proven,” Harris said. 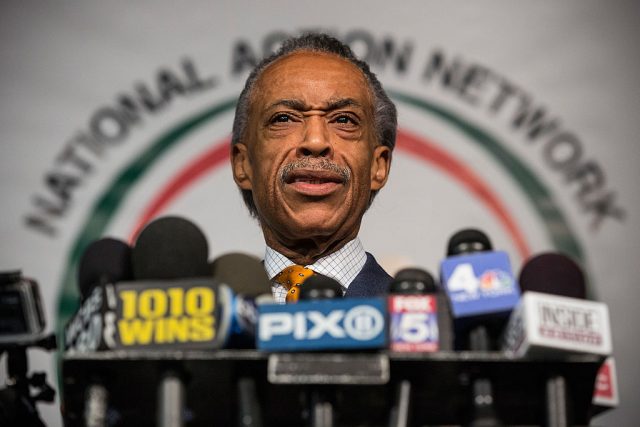 She continued, “And we know that when they are using the Department of Justice in a way that is about politics and not about the pursuit of equality and application of the laws equally to all people. We know this is not justice. This is an injustice. When this country incarcerates more people than any other country.”

Sanders, who ran in 2016, was warmly welcomed by the NAN audience when he gave his remarks and he pulled no punches when he went after President Donald Trump.

“So we have made some progress but clearly all of us recognize that we have a long way to go to end the institutional racism which permeates almost every aspect of American society,” Sanders said. “And that is the bad news that keeps us up at night and it gives me no pleasure and I say this sincerely I think sometimes the media doesn’t believe that it gives me no pleasure to tell you that we have a president today who is a racist; who is a sexist; who is a homophobe; who is a xenophobe and who is a religious bigot.”

He added, “I wish I did not have to say that, but that is the damn truth that we got to say. During Donald Trump’s presidency, we have seen a sharp rise in hate crimes.”

Warren called for a constitutional amendment “establishing a nationally recognized right to vote and a right to get that vote counted.”

Additionally, Warren went after Senate Majority Leader Mitch McConnell for limiting debate on Senate nominees by changing the rules in the chamber this past week.

“When Democrats next have power, we should be bold. We are done with two sets of rules, one for the Republicans and one for the Democrats. And that means, when the Democrats have the White House again, if Mitch McConnell tries to do what he did to President Obama and put small-minded partisanship ahead of solving the massive problems in this country, then we should get rid of the filibuster,” she said. 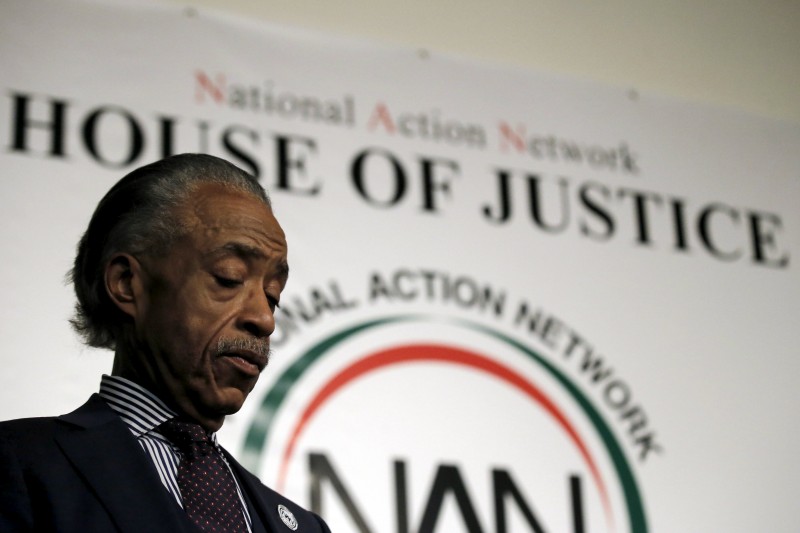 Gillibrand pledged her support to sign a bill that would establish a commission to study slavery reparations.

“I firmly support Congresswoman Jackson Lee’s bill to create a commission to study reparations. As president, I would advocate Congress to pass that bill and I would sign that bill into law. This is the first step that 100 years of slavery and institutional racism have caused mass inequity and harm to black people and has held black communities back for generations from achieving their full potential.”

The Daily Caller spoke to attendees at the NAN convention and it appears no one candidate has been settled on just yet. Some NAN members say that New York Democratic Rep. Alexandria Ocasio Cortez and 2018 Georgia Democratic gubernatorial nominee Stacy Abrams are helping to energize the Democratic party base.

“We have new voices and they’re young people and college people who are excited. Certainly,  some of the more established politicians like Cory Booker, they have had our attention for more than 10 years,” said Rogers of the Harlem chapter men’s auxiliary of the National Network.

“We know who Cory Booker is and what he’s done. He’s not a new face. So some of the old timers he has their support because he’s got a reputation. For young people, they are excited by some of the new faces.”