“We determined that some of the material in the student’s application is false and, in accordance with our policies, have rescinded admission,” Stanford said in a statement April 2. “Any credits earned have also been vacated. The student is no longer on Stanford’s campus.”

Stanford added the student was referenced in a previous statement, and was allegedly associated with a sailing program contribution made several months after being admitted to the university.

The contribution sent after the student was admitted was reported to be $500,000, according to The Associated Press. 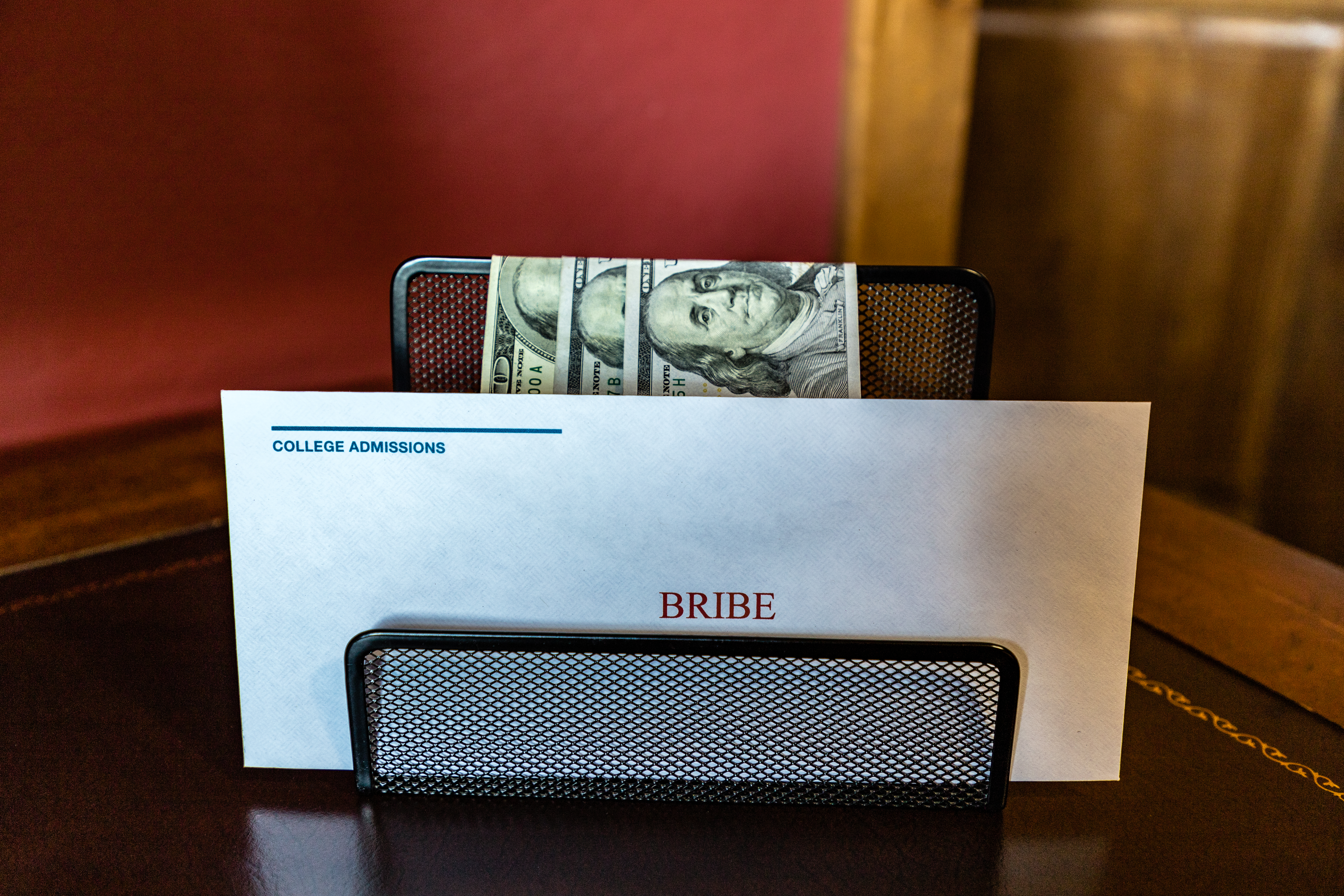 Pictured is the concept of college bribery. SHUTTERSTOCK/ MikeRMoore

The expelled student was accepted through the standard admissions process, not by an athletic recruiter, according to CBS News. (RELATED: Betsy DeVos Sets Her Sights On College Admissions Scandal)

Stanford is not the first to rescind applications for those linked to the scam. Yale University rescinded the application of one student allegedly connected to the scandal.

The University of Southern California said it would deny entry to those connected to the scandal and were in the current admissions cycle.

The University of California at Los Angeles expressed canceling admission for current and prospective students implicated in the scandal as well.

Stanford did not immediately respond to The Daily Caller News Foundation’s request for comment.