A Utah mom allegedly struck her son with a bag of frozen pizza rolls and kicked him multiple times in late March. 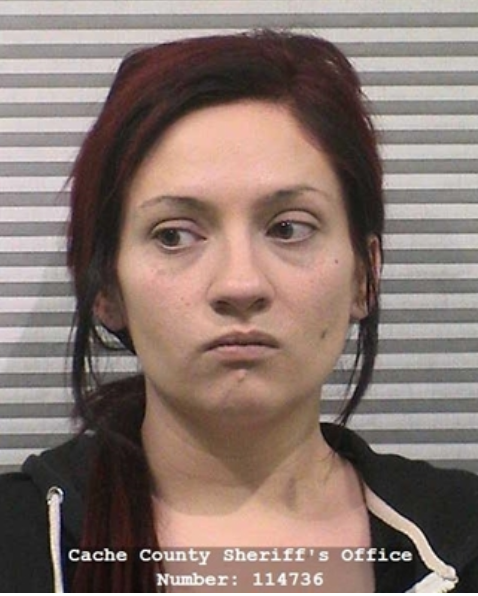 Kassie Tolman, 28, allegedly kicked her 10-year-old son in the head several times before leaving the room and bringing a bag of frozen pizza rolls, according to KUTV Monday.

She allegedly “began swinging the bag and striking him in the face with the bag,” according to court documents, KUTV reported.

Tolman reportedly texted the son’s great-grandmother to pick up the child, saying she “couldn’t deal with him,” according to Gephardt Daily.

The son was at Tolman’s home in North Logan, Utah, as part of scheduled visitations at the time of the alleged abuse, Gephardt Daily reported..

“I observed and photographed multiple bruises and red marks on the head area of the boy,” an arresting officer said in a statement, according to the Gephardt Daily.

Tolman’s story differed from the son’s, however. (RELATED: Former Middle School Teacher Claims She Felt Pressured To Give Oral Sex To Teenager)

“She [Tolman] stated that the boy was kicking at her and telling her that he hated her,” a statement said, the Gephardt Daily reported.

Tolman said her son caused his own injuries by “banging the back of his head on the floor,” Gephardt Daily reported.  A nurse who examined the injuries sided with the kid’s account.

The mother was arrested April 1, according to Cache County Sheriff’s Office.

Tolman was previously given a one-year jail sentence for hitting the child with a hanger, according to KUTV. The sentence, however, was suspended. She instead had to complete 120 hours of community service and finish a year of probation.