Gregory B. Craig, who served in the Obama administration as a White House counsel, is said to be expecting charges pursuant to the Mueller investigation.

The New York Times reported Wednesday that Craig’s attorneys were expecting him to be indicted “in the coming days” and that the charges would be related to information uncovered by special counsel Robert Mueller and his team during the course of their investigation.

Lawyers for Gregory B. Craig, a White House counsel in the Obama administration, expect him to be indicted in the coming days on charges related to his work for the Russia-aligned government of Ukraine.

The Washington Post linked Craig to former Trump campaign manager Paul Manafort, saying that “the expected indictment — which his attorneys called ‘a misguided abuse of prosecutorial discretion’ — stems from work Craig did with GOP lobbyist Paul Manafort on behalf of the Ukrainian Ministry of Justice in 2012.” 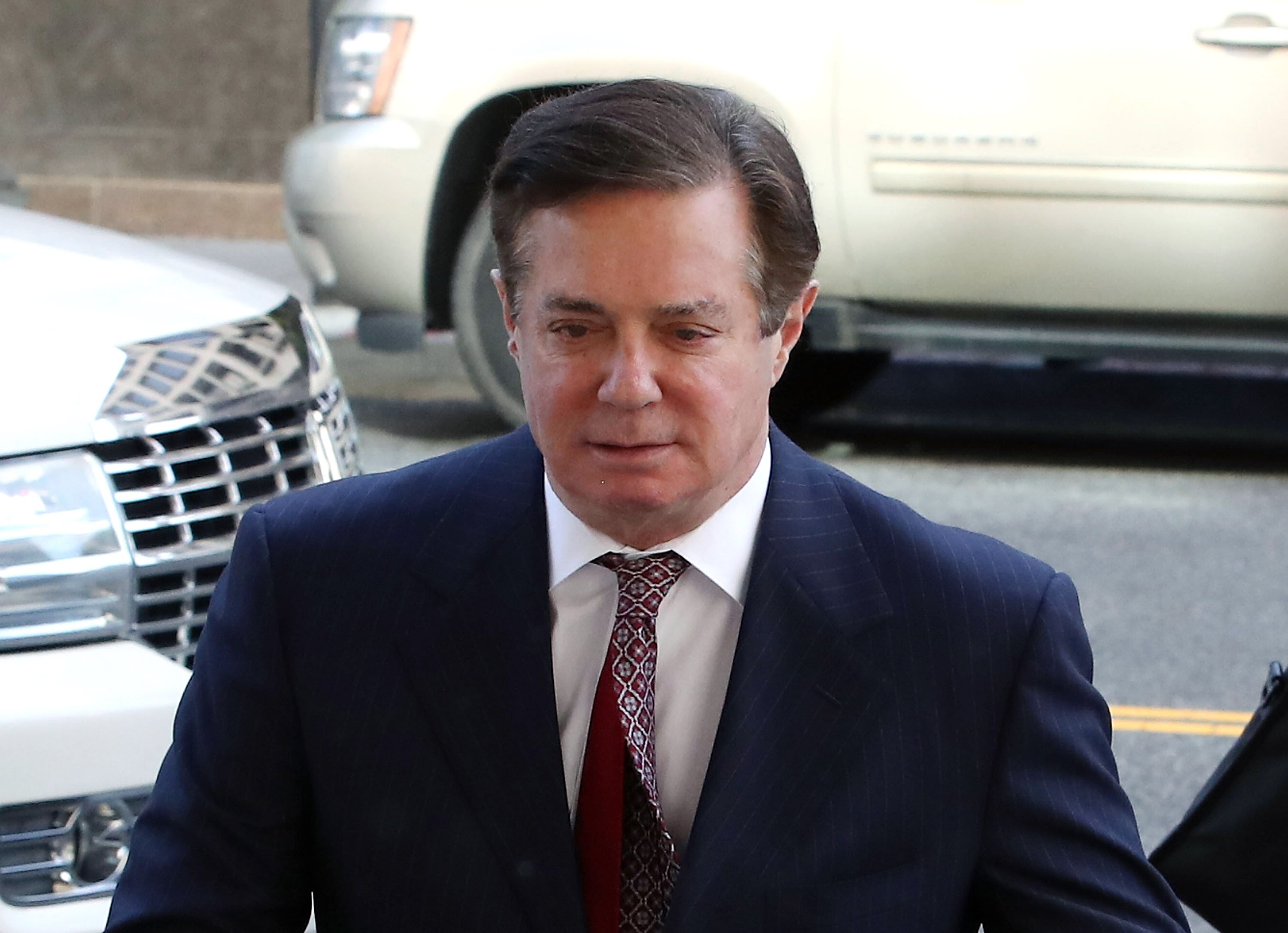 According to the Post, Craig was a partner at Skadden, Arps, Slate, Meagher & Flom at the time — a position he resigned in April 2018 amid an investigation into whether the firm’s partners had failed to register as foreign lobbyists while working with Ukraine.

Craig’s attorneys also released a statement claiming their client’s innocence. “Mr. Craig is not guilty of any charge,” they said. (RELATED: Attorney General William Barr Will Release The Mueller Report ‘Within A Week’)

If he is indicted, Craig will be the first to be charged in relation to the Mueller probe who is associated with the Democratic Party.