“We will stand together,” Gantz, a former general, said according to The Jerusalem Post. “This is my first day of the next decade in which I will serve the people every way I can.”

Gantz did not call Netanyahu to concede, however. Netanyahu’s Likud party took about the same percentage of the vote as the Blue and White Alliance that backed Gantz. But Likud has enough allies in the Knesset, Israel’s national legislature, that Netanyahu can start forming a coalition government, reported USA Today. (RELATED: Israeli PM Benjamin Netanyahu Defends Activists Trying To Record In Polling Places)

Another Blue and White leader, Yair Lapid, promised to “embitter” the lives of Likud politicians until the next election, according to The Jerusalem Post. 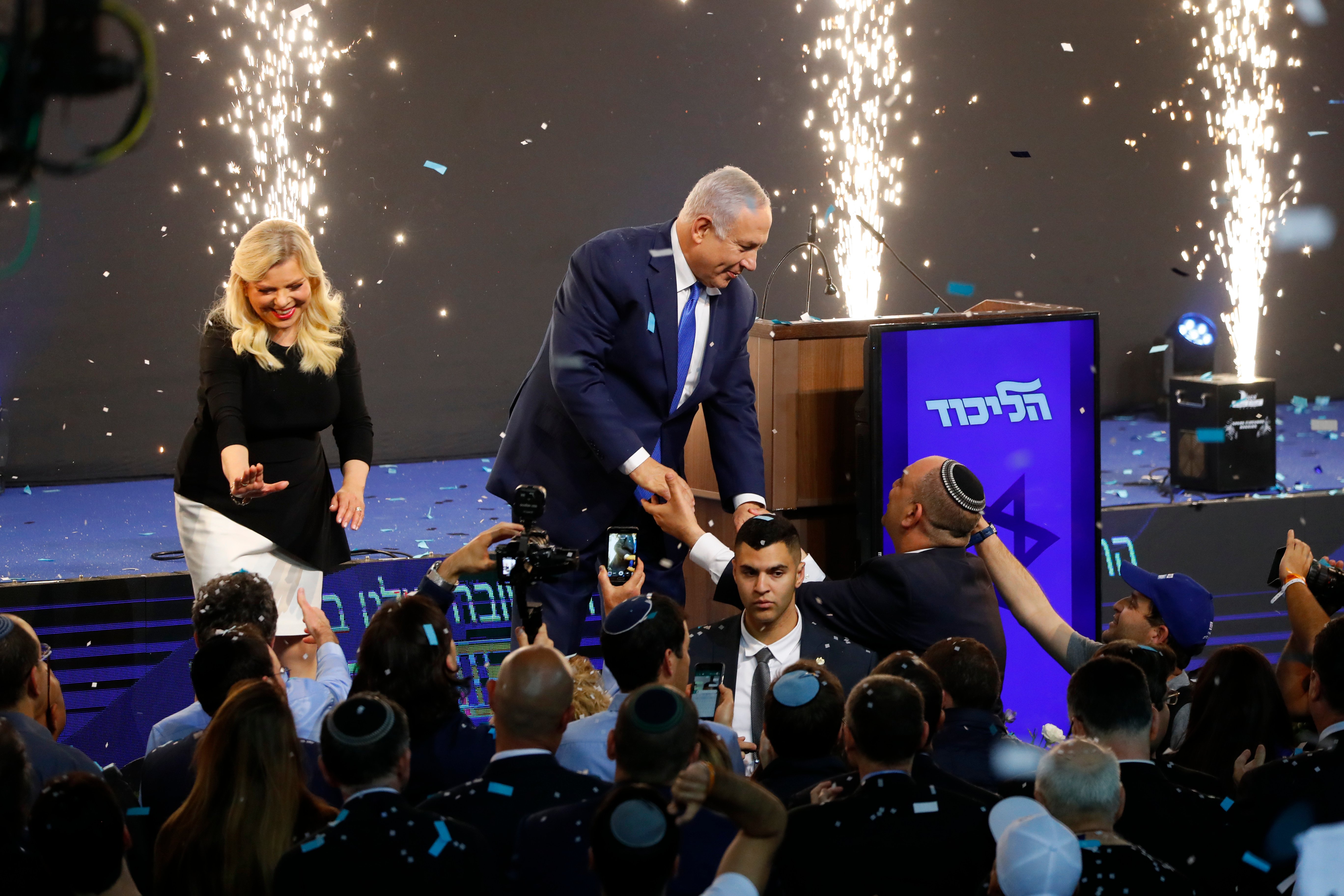 “We are a ruling party with the will to win of a ruling party,” he said. “We won’t only go to the opposition. We are here to prepare for the next round. We tell the Likud we will embitter your lives. We will make the Knesset a battleground and show what a real alternative is. We have opened our campaign for 2020.”

Blue and White leaders also said they would have tried to partner with Likud, had they won the chance to form a coalition government.

Netanyahu pleased some of the most politically conservative Israeli voters when he promised to annex Jewish West Bank settlements if re-elected, he said Saturday according to The New York Times. Likud has aligned itself with more right-wing and religious parties to ensure Netanyahu’s historic fifth term.