“He said some things that are critical of my Christian faith and about me personally. And he knows better. He knows me,” Pence stated in the interview that will air on Thursday morning. “But I get it. You know, it’s—look, again, 19 people running for president on that side in a party that’s sliding off to the left. And they’re all competing with one another for how much more liberal they can be.” (RELATED: Father Of Christian Woman Killed In ISIS Captivity Disgusted To Find Out Pompeo Stripped Of ‘Hostage Freedom Award’)

Buttigieg, who is openly gay, has recently begun attacking Pence over the vice president’s views on marriage and religion. Pence is an evangelical Christian who does not personally support same-sex marriage, but there is no evidence he has ever discriminated against gay people.

“If me being gay was a choice, it was a choice that was made far, far above my pay grade,” Buttigieg said Sunday at an LGBT event. “And that’s the thing I wish the Mike Pences of the world would understand. That if you got a problem with who I am, your problem is not with me — your quarrel, sir, is with my creator.” 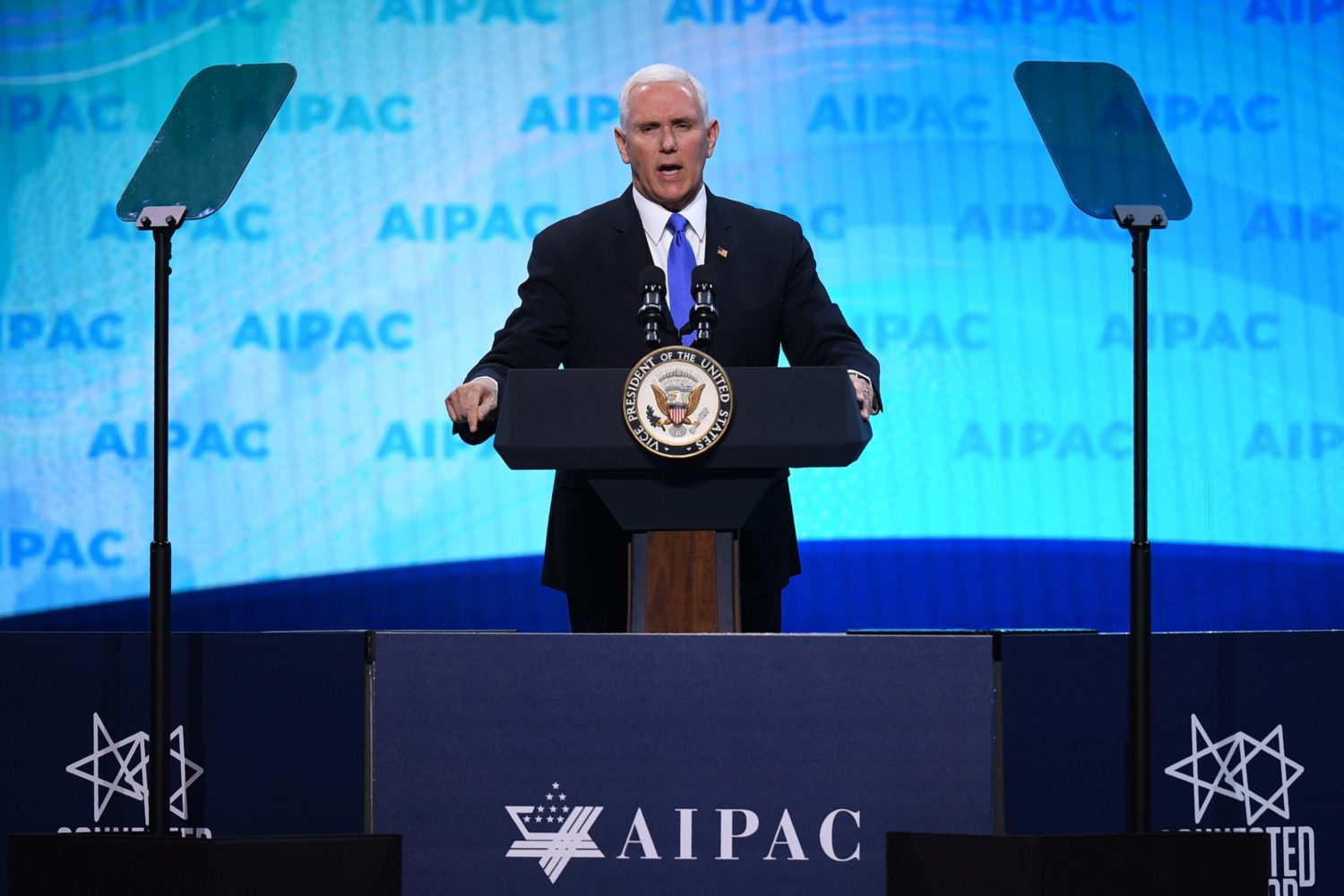 Buttigieg and Pence have had a political relationship for years, dating back to their time in Indiana politics. When Buttigieg came out as gay in 2015, Pence supported him, saying, “I hold Mayor Buttigieg in the highest personal regard. I see him as a dedicated public servant and a patriot.” (RELATED: Stop Calling Mike Pence Homophobic)

Pence’s wife and daughter, Karen and Charlotte, defended both the vice president and religious freedom Tuesday night, during an appearance on The Story With Martha MacCallum.