President Donald Trump’s War Room team urged the former secretary of state to examine some of the comments her husband has made throughout the years when shared similar ideas about making America great again. 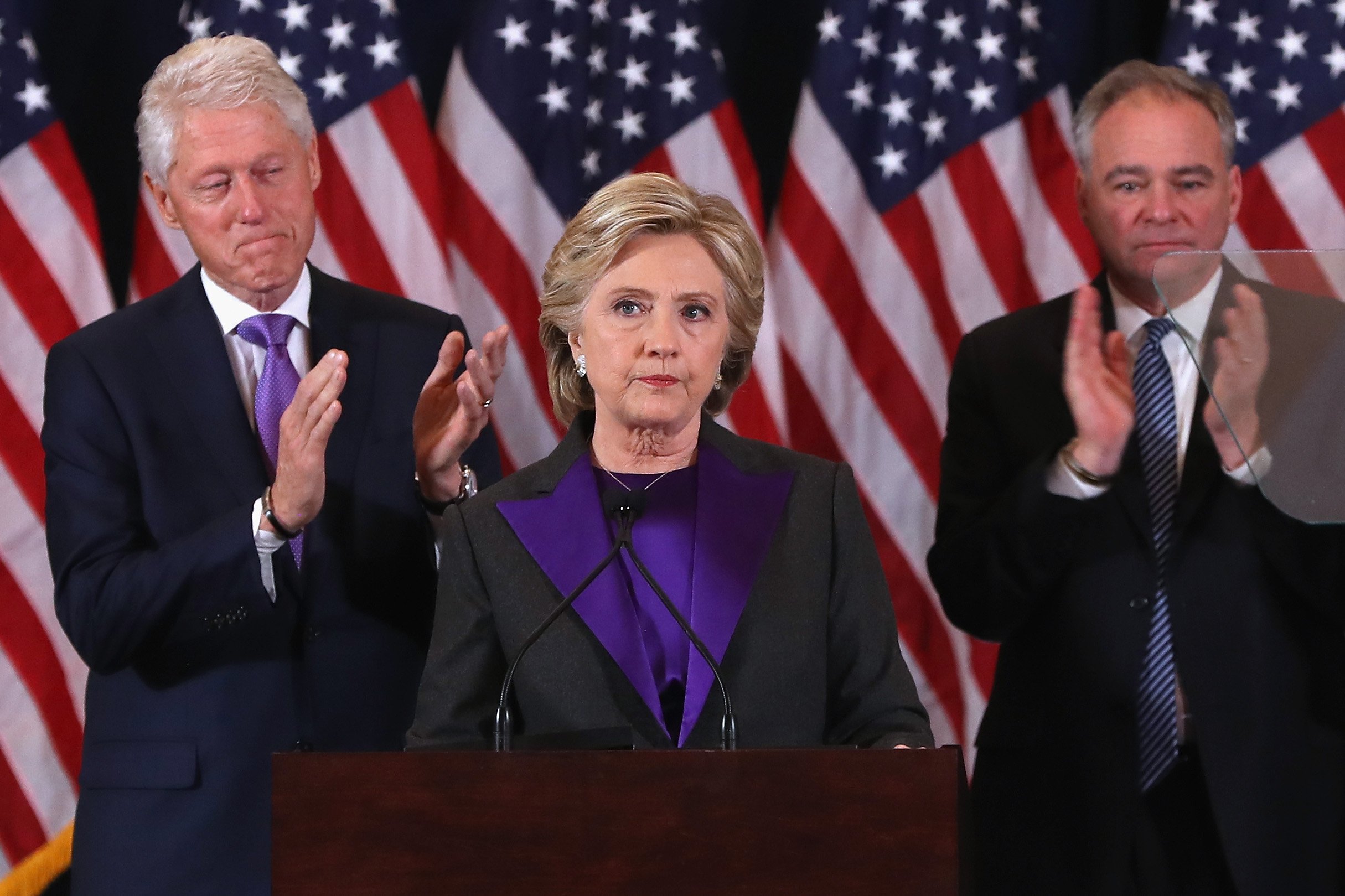 But in a rebuttal tweet including a video compilation of a number of times former President Bill Clinton uses the term, “Make America great again,” the Official Trump War Room suggested, “Hey, [Hillary Clinton], maybe you should talk to Bill?”

Hey @HillaryClinton, maybe you should talk to Bill? pic.twitter.com/TlknOMBAcJ 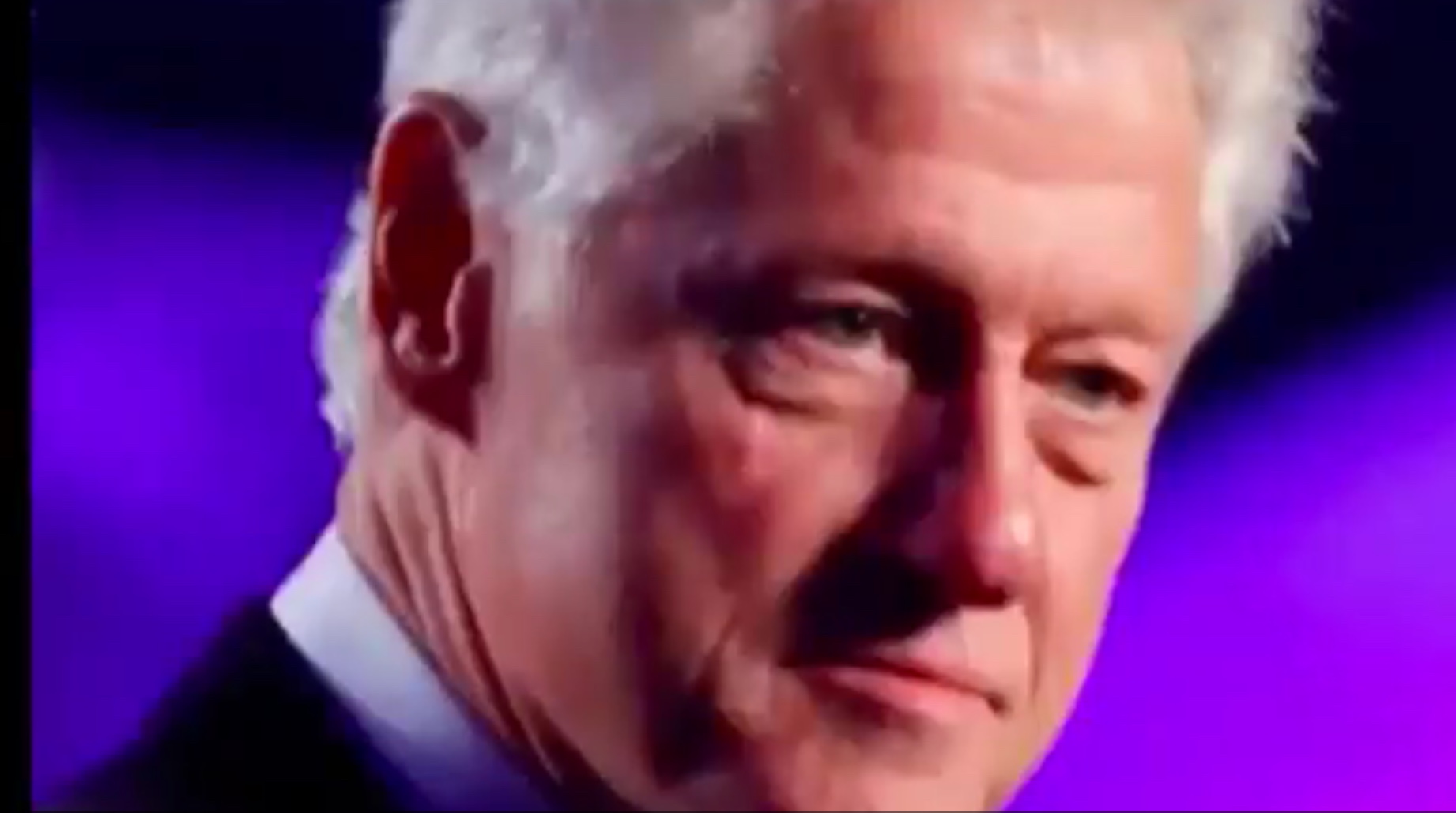 He even references Hillary’s presidential campaign, saying, “It’s time for another comeback, time to make America great again. I know Hillary is the one to do it.”

Clinton famously attempted to smear Trump supporters by calling them “a basket of deplorables” during the 2016 presidential election campaign.