Progressive mega-donors gathered last week to discuss how they can strategically distribute $275 million for maximum impact on the 2020 elections, according to an exclusive report by The Washington Free Beacon.

The group of millionaire and billionaire liberal donors called the Democracy Alliance (DA) held its Spring Partner Retreat and Strategy Conference on April 3-5 at the Four Seasons Hotel in Austin, Texas, the Beacon reported Thursday. Press was barred from conference sessions.

The DA claims to have given $1.83 billion to liberal causes since being founded in 2005, according to documents obtained by the Beacon. Members are required to pledge a minimum of $200,000 per year to organizations identified as important by the group. (RELATED: Firms Tied To Fusion GPS, Christopher Steele Were Paid $3.8 Million By Soros-Backed Group)

The DA has supported dozens of organizations over the years, including Citizens for Responsibility and Ethics in Washington (CREW), Media Matters for America, Organizing for Action and the Center for Popular Democracy, according to Influence Watch. 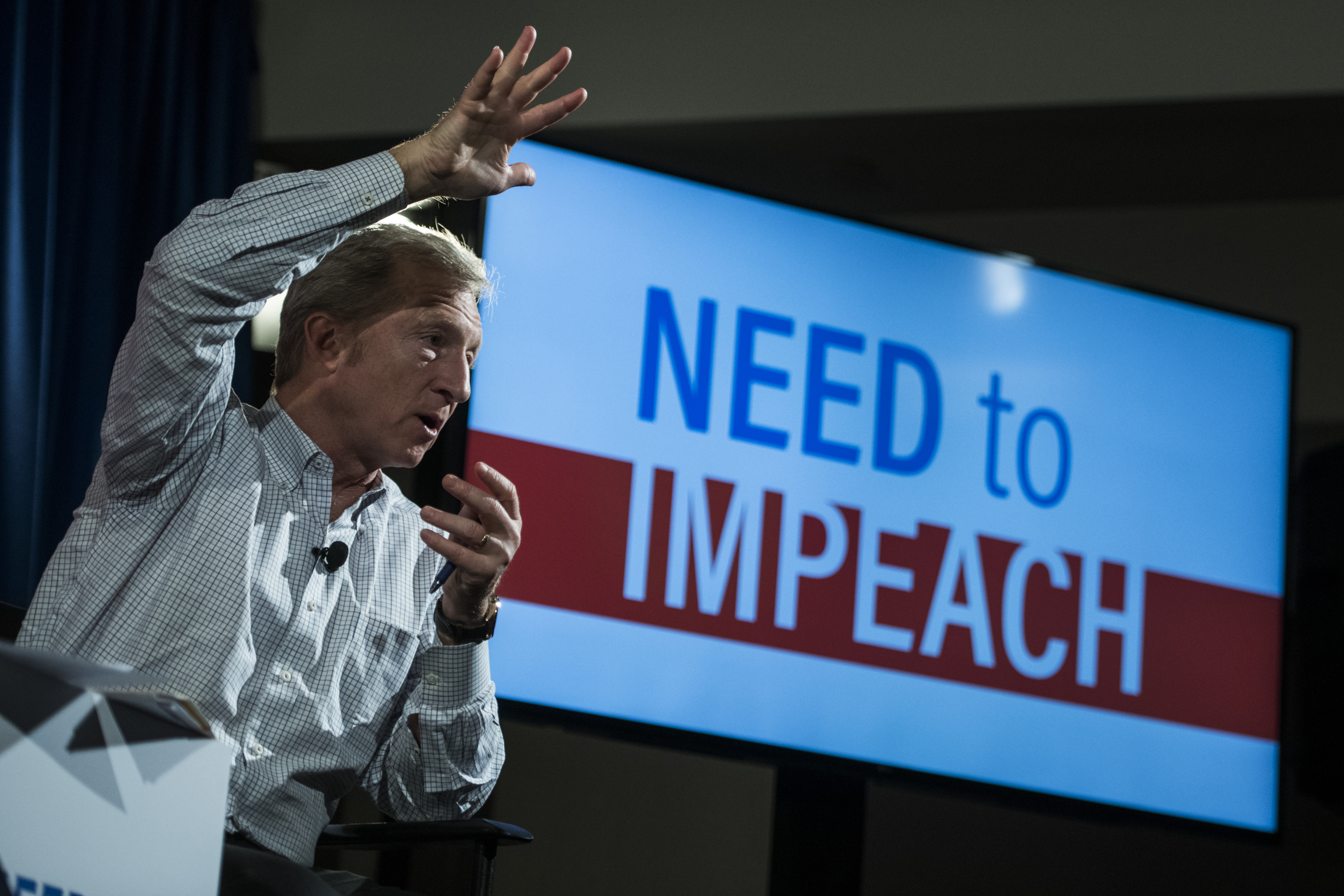 The group is planning to spend $275 million in 2020, with $135 million earmarked specifically for election support, the majority of which is expected to be used to defeat President Donald Trump, according to the Beacon.

“The stakes are clear and have never been higher,” the group said in the documents, according to the Beacon. “In the short term, progressives must win in 2020, and over the long term, we must combat the root of our current political crisis.”

The group’s goals also include $21.5 million for climate change organizing in at least five states by 2020, $10 million for voter engagement in 25 rural communities, $10.7 million for digital development and $10 million to fund year-round organizing support in 10 states, according to its “Investment Strategy and Recommendations” document.

Significant investment is planned to support state-level activity on all levels including redistricting policy, voter outreach, judicial elections and general organizing efforts. Specifically, the DA hopes to fund programs that “amplify the policy records — and harm — that the Trump administration and conservatives have caused in Americans’ lives.” The group slated $200 million for this effort, which the DA hopes to raise by recruiting more state donors.

Conservative media is also listed as a major concern for the DA, with $8 million set aside to combat right-leaning media publishers. The documents describe the concern that “[c]onservatives have invested in a sophisticated network of online media properties devoted to amplifying their content and messaging that reaches millions of people online — their own supporters but an unsuspecting public, too. Progressives must find a way to do the same.”

The Democracy Alliance is a “taxable nonprofit” corporation registered in the District of Columbia. It did not immediately respond to The Daily Caller News Foundation’s request for comment.