The Manhattan District Attorney’s Office knew that Jeffrey Epstein was a dangerous predator likely to offend again when asking for leniency in 2011, according to documents obtained by The New York Post Thursday.

An unsealed appellate brief revealed that a state assessment about Epstein had been conducted, deeming the billionaire hedge fund manager to be highly dangerous. The assessment recommended he be classified as a level three offender, considered at high risk for re-offense, according to the New York Sex Offender Registry.

The assessment had been prepared in advance of Epstein’s 2011 sex offender registry hearing, which was argued by Jennifer Gaffney, then-deputy chief of Sex Crimes for the Manhattan District Attorney’s Office. The brief was sealed after the hearing, but The Post successfully sued to have it unsealed.

Gaffney argued the state should categorize him as a level one offender.

Epstein is required to register as a sexual offender because he pleaded guilty in 2008 in Palm Beach, Florida, to state charges of soliciting a minor. Authorities sentenced him to 18 months in jail. Many considered the deal to be “sweetheart” because Epstein’s 2007 indictment contained allegations made by dozens of young girls, and his plea deal cancelled all federal charges. 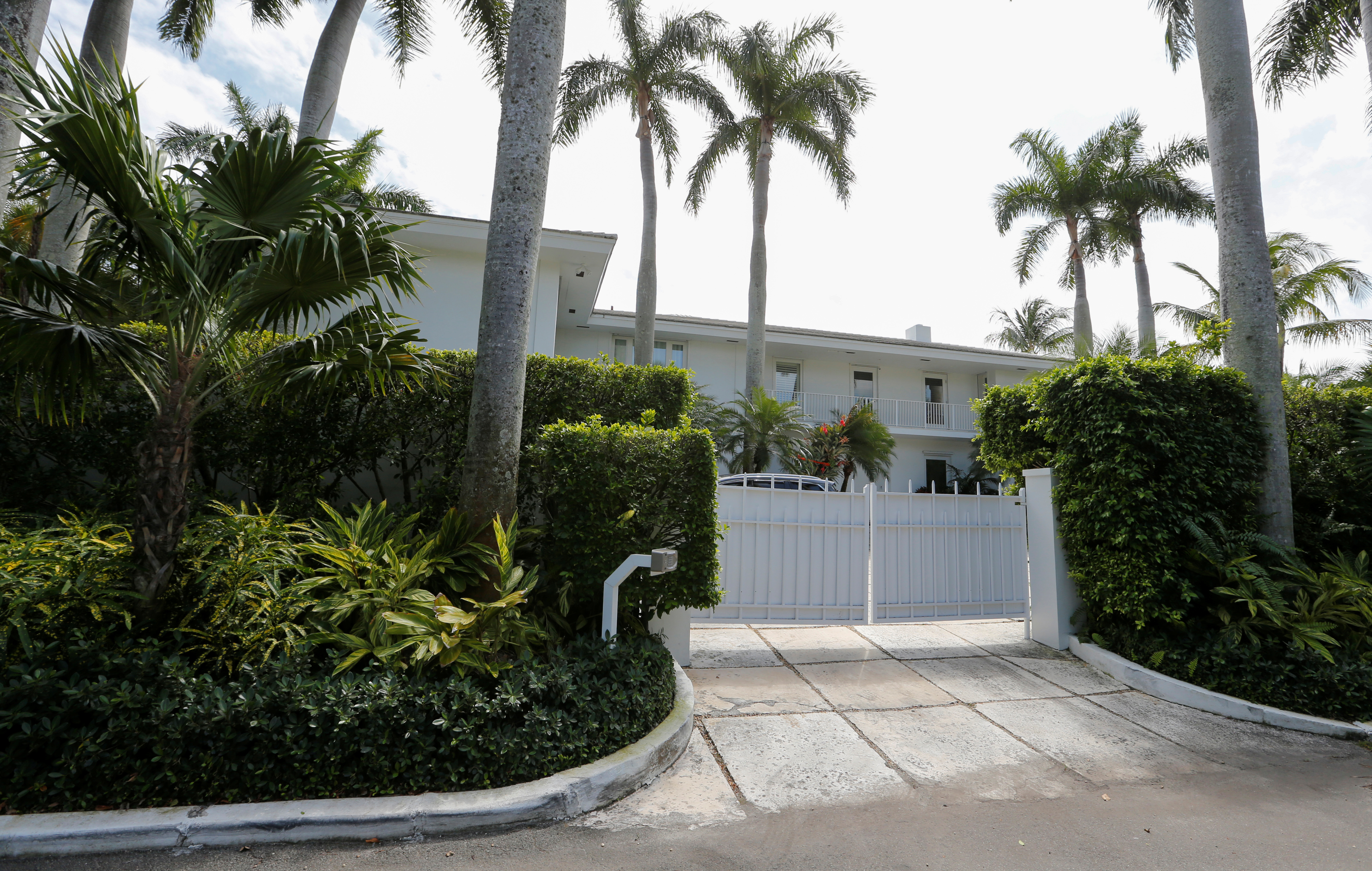 In addition, Epstein served 13 months in Palm Beach County Jail’s private wing and was allowed 12 hours per day work-release privileges, which took place in his own Palm Beach office suite.

The state assessment, written by the New York State Board of Examiners, analyzed sworn Palm Beach police accounts of young women who claimed to have been abused by Epstein. Girls ranging in age from 14 to 17 were invited into Epstein’s home to perform massage services that often escalated to sex, including rape, police found. The underage girls were paid $200 to $1,000.

The assessment had assigned Epstein, The Post reported, a high risk score of 130, which the brief described as “solidly above the 110 qualifying number for level three.” (RELATED: Epstein Legal Team Defends Alexander Acosta’s 2007 Pedophile Plea Deal)

The court’s ruling agreed with the state assessment, and New York authorities have since monitored Epstein as a level three offender. Epstein is now 66.

“Our prosecutor made a mistake,” Danny Frost, a spokesman for the DA’s office, told The Post in 2018.

Epstein has reportedly paid out more than $5.5 million in settlements to alleged abuse victims.