“I am a gun owner, and I own a gun for probably the reason a lot of people do — for personal safety,” Harris told reporters after attending a party with supporters in Des Moines, Iowa, according to Business Insider. “I was a career prosecutor.”

The 2020 hopeful also said she believes she can solve gun control issues, mentioning a lack of leadership.

“We are being offered a false choice,” Harris continued. “You’re either in favor of the Second Amendment or you want to take everyone’s guns away. It’s a false choice that is born out of a lack of courage from leaders who must recognize and agree that there are some practical solutions to what is a clear problem in our country.” 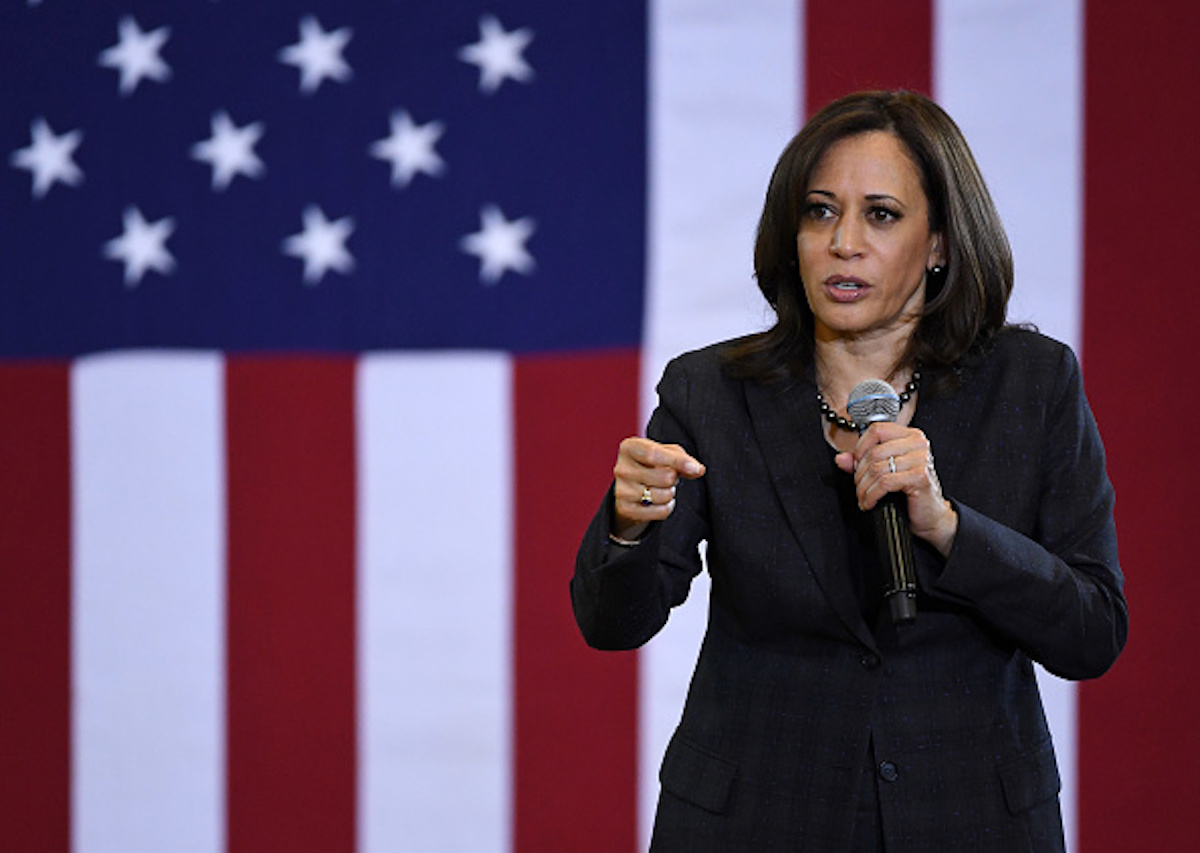 Harris was the attorney general of California from 2011 to 2017 before being elected to the Senate. Now, she hopes to take on Trump in the 2020 election, but will have to get through a crowded Democratic primary first. (RELATED: Kamala Harris Welcomes Beto O’Rourke Into 2020 Race: ‘The More The Merrier’)

The California Democrat has previously said the U.S. needs a president who knows how to prosecute President Donald Trump, citing her former job as state attorney general.