Republican Wyoming Rep. Liz Cheney criticized Democratic California Sen. Kamala Harris and the members of her party for claiming to work in the interest of the American people despite promulgating policies that strip Americans of their freedoms.

“Let’s never forget the fundamental fraud that’s at the heart of socialism,” Cheney said while speaking at the California GOP convention Saturday. “Every time you see Kamala Harris’s campaign slogan ‘For the people,’ I want you to remember what her real agenda is — taking power from the people to give it to the government.” 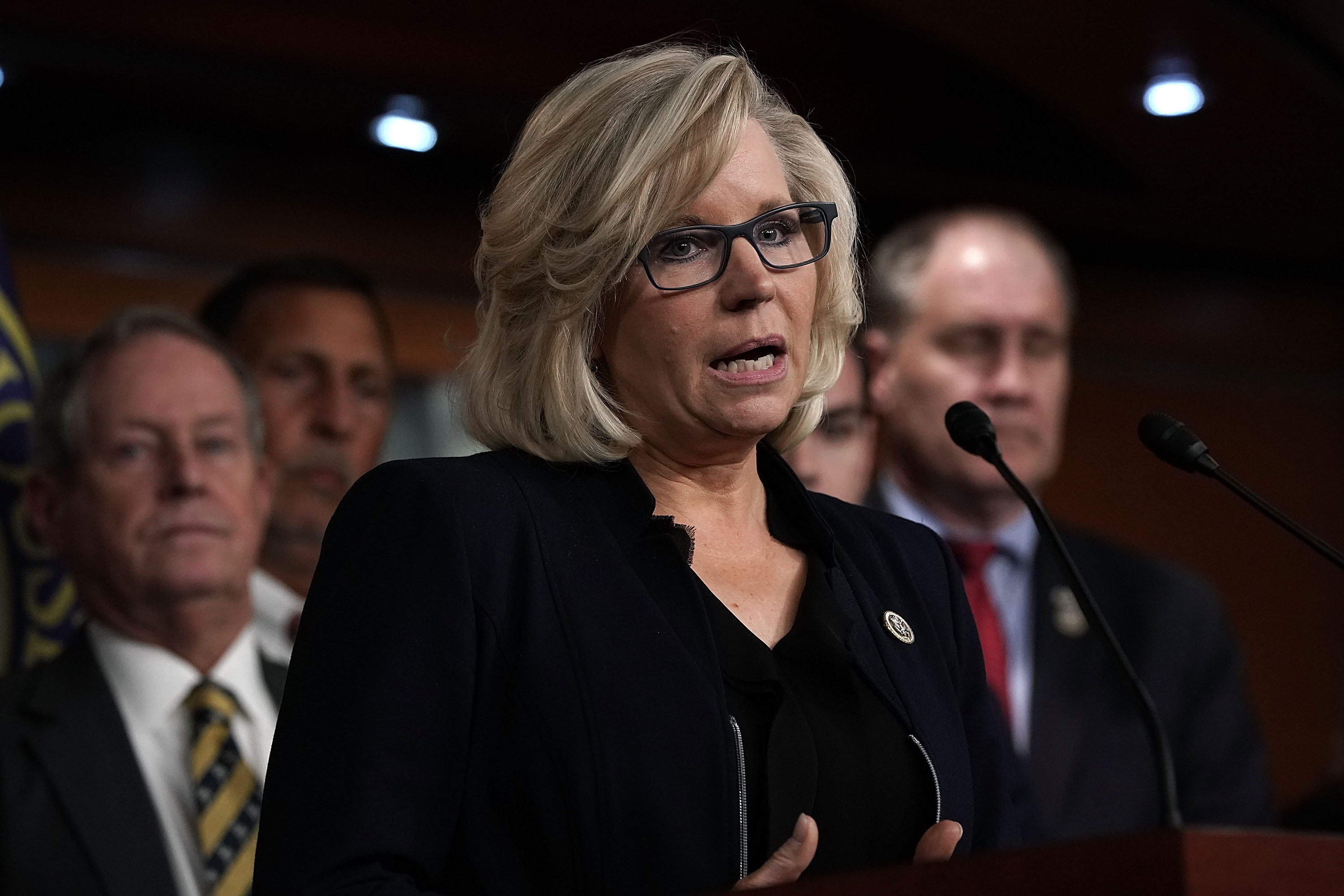 Cheney reminded the crowd of Harris’s call to eliminate the private health insurance market and instead create a government-run system, which would overhaul the entire American health care market.

“[Harris] fully embraced the socialist wing of their party” the Wyoming congresswoman continued. “She wants Medicare for all to create an all-government health care plan. That would cost $32 trillion in just the first decade.”

Harris revealed on MLK Jr. Day that she’s running for president because “the future of our country depends on you and millions of others lifting our voices to fight for our American values.” Accordingly, she chose the slogan “For the People” to represent her campaign. (RELATED: Liz Cheney Stumps Green New Dealers With One Question: Did You Fly Here?)

Cheney, who is the third-ranking Republican in the House, also sounded the alarm for Americans to fight against “the lies that Democrats are selling”:

You can’t be for the people if you are trying to take more of their hard-earned money in taxes to give to the government.

You can’t be for the people if you are trying to take away their power to make their own health care decisions and give that power to the government.

You can’t be for the people if you believe the government knows best.

You can’t be for the people if every one of your policies strips the people’s freedom and independence.

It is for you and me, in this party, to stand up against the lies the Democrats are selling, to make sure the American people know that when they say “For The People” what they really mean is “For The Government”

It is for us to stand up for the ideas of private enterprise, personal freedom, and individual responsibility — those ideas that bring out the best in our country, and hold back the worst in our government.

It is for you and me to fight for the fundamental miracle and principle at the heart of our founding — that our rights come from God, not from the federal government. That the job of our government is to protect and defend our rights as they are enshrined in our Constitution. That our government works for us, not the other way around.

Cheney also singled out the Green New Deal as an example of how Democrats could turn the country into a socialist nation, and noted that “no public program can deliver the kind of prosperity and progress that free markets and free people have built” in the United States.

“Right here today, let’s issue a challenge to all our Democratic socialist colleagues,” she added. “Let’s call on them to walk the walk and not just talk the talk of socialism.”