President Donald Trump touted his marketing expertise in a tweet Monday morning advising plane maker Boeing on how the beleaguered company can reclaim its brand.

“What do I know about branding, maybe nothing (but I did become President!), but if I were Boeing, I would FIX the Boeing 737 MAX, add some additional great features, & REBRAND the plane with a new name,” Trump wrote in a tweet.

The president is referring to Boeing’s 737 Max, a jet airliner that suffered multiple deadly wrecks in 2018 and 2019.

What do I know about branding, maybe nothing (but I did become President!), but if I were Boeing, I would FIX the Boeing 737 MAX, add some additional great features, & REBRAND the plane with a new name.
No product has suffered like this one. But again, what the hell do I know?

A Max operated by Lion Air in October 2018 crashed into the Java Sea in Indonesia, killing almost 200 people on board. The plane crashed shortly after takeoff and investigators suspect a flaw in the system’s anti-stall system caused the wreck. Another Max experienced a similar fate in March. (RELATED: Norwegian Air Expects Boeing To Foot The Bill For Aircraft Groundings) 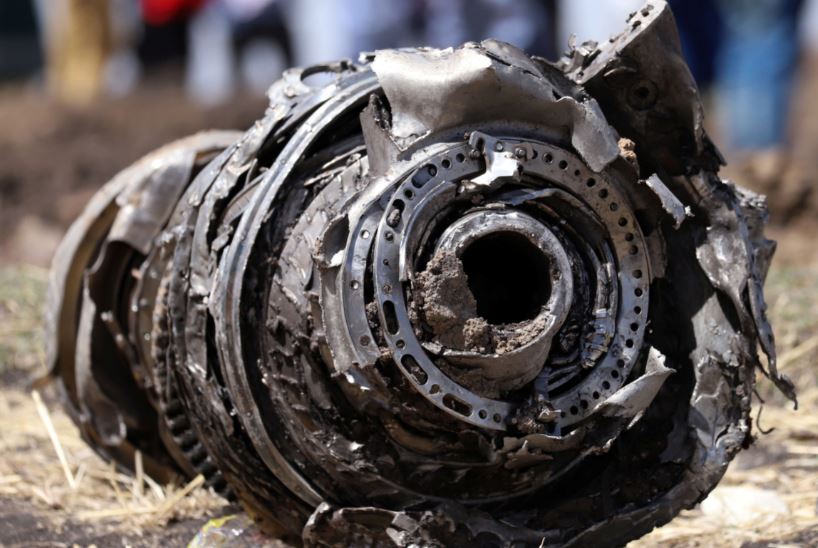 An Ethiopian Airlines flight crashed minutes after takeoff March 10, killing all 157 people on board. Boeing investigators are working with the Ethiopian government to identify the cause of the crash. Ethiopia’s transport minister acknowledged the Lion Air and Ethiopian Airlines crashes shared “clear similarities.”

Trump’s advice is interesting given his successful presidential campaign in 2016. The president’s marketing expertise gave him a leg up over other Republican candidates during that election, according to Tim Calkins, a branding and marketing expert at Northwestern University’s Kellogg School of Management.

“The whole thing is such a very interesting marketing story and fascinating to watch from that lens. Politics is always about positions but, at its core, about marketing,” Calkins told US News in 2016, referring to Trump’s ability to size up the field and etch out a marketing position that resonated with conservative voters.