The candidate still has considerable cash, however, because she had an estimated $10 million leftover from her senate election account, according to the New York Times. After transferring $9.6 million over, her campaign ends the quarter with $10.2 million available.

Gillibrand is running in a crowded field, with many candidates all vying for the attention of Democratic donors. Her campaign reported that 92 percent of her donations were under $200, admitting that it had not yet attracted large Democratic establishment donors.

The campaign believes a key fundraising obstacle may have been Gillibrand’s early position against former Democratic Minnesota Sen. Al Franken after allegations of sexual misconduct surfaced in 2017, according to a memo released Sunday, which was obtained by the Times. 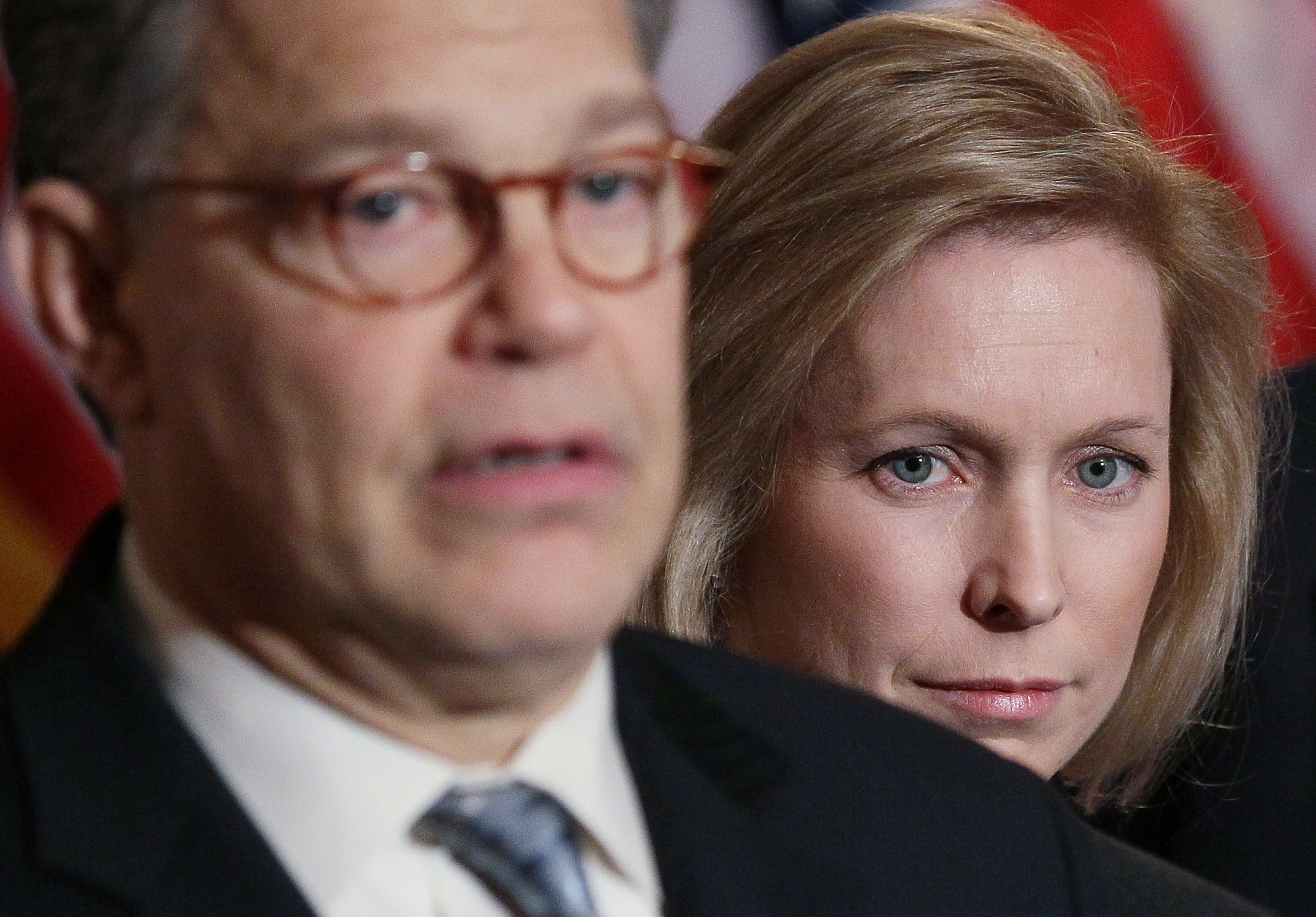 Gillibrand was the first senator to call for Franken to step down, according to The Hill. “There’s no question that the first quarter was adversely impacted by certain establishment donors — and many online — who continue to punish Kirsten for standing up for her values and for women,” the memo said.

All figures quoted have been reported by the campaigns. The FEC quarterly filing deadline is Monday, after which official finances for campaigns will be available.

The re-election campaign of President Trump announced Sunday evening that they had raised more than $30 million for the quarter. (RELATED: Bill Mayer Says Dems Could Lose 2020 Election Over Immigration)