President Donald Trump has a narrow advantage for 2020 if the economy stays on track, according to Goldman Sachs analysts.

“The advantage of first term incumbency and the relatively strong economic performance ahead of the presidential election suggest that President Trump is more likely to win a second term than the eventual Democratic candidate is to defeat him,” the economists wrote, according to Bloomberg.

Goldman’s economic forecast predicts 2.5 percent growth for the U.S. economy in 2019, and 2.3 percent for 2020. Economists said that pace bodes well for incumbent Trump, since they predict this could reduce unemployment to 3.3 percent. 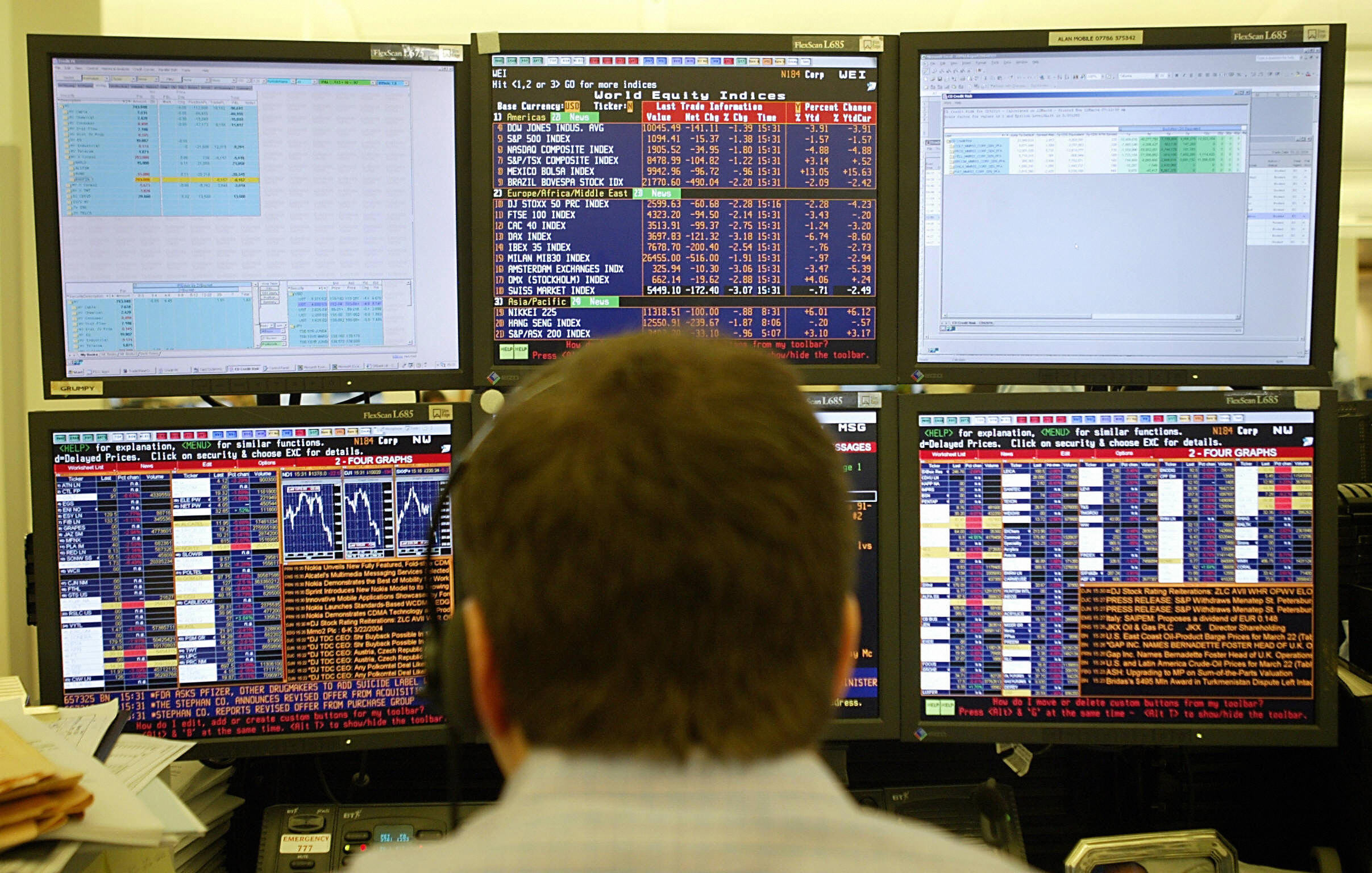 “Prediction markets” are not as optimistic about a second Trump victory.

“While we believe the majority of market participants expect President Trump to win a second term, we note that prediction markets point in the opposite direction and imply that the Democratic candidate has a 56% probability of winning and the Republican candidate has a 44% chance,” the report said, according to Yahoo Finance.

Analysts said market-based indicators like equity or oil prices are not as reliable as employment and income variables when predicting election results, Bloomberg reported. (RELATED: AP: Trump Has ‘Unprecedented War Chest For An Incumbent President This Early In A Campaign’)

Alec Phillips, one of the Goldman analysts who contributed to the report, in November 2016 predicted the race was tightening, but that former Democratic candidate Hillary Clinton would likely secure the presidency.

“Clinton is still seen as twice as likely to win the White House next week as Mr. Trump,” he said in an article for Australian Financial Review.