Samir Jain is the former senior director for cybersecurity policy at the White House National Security Council and registered with Congress to lobby for Huawei on March 27. He now works for law and lobbying firm Jones Day. (RELATED: Democrats Want Trump’s Tax Returns, But Face Big Hurdle To Get Them)

Jain worked for the White House from 2016 to 2017 and for the Justice Department as an associate deputy attorney general from 2014 to 2015, according to his Jones Day bio page. 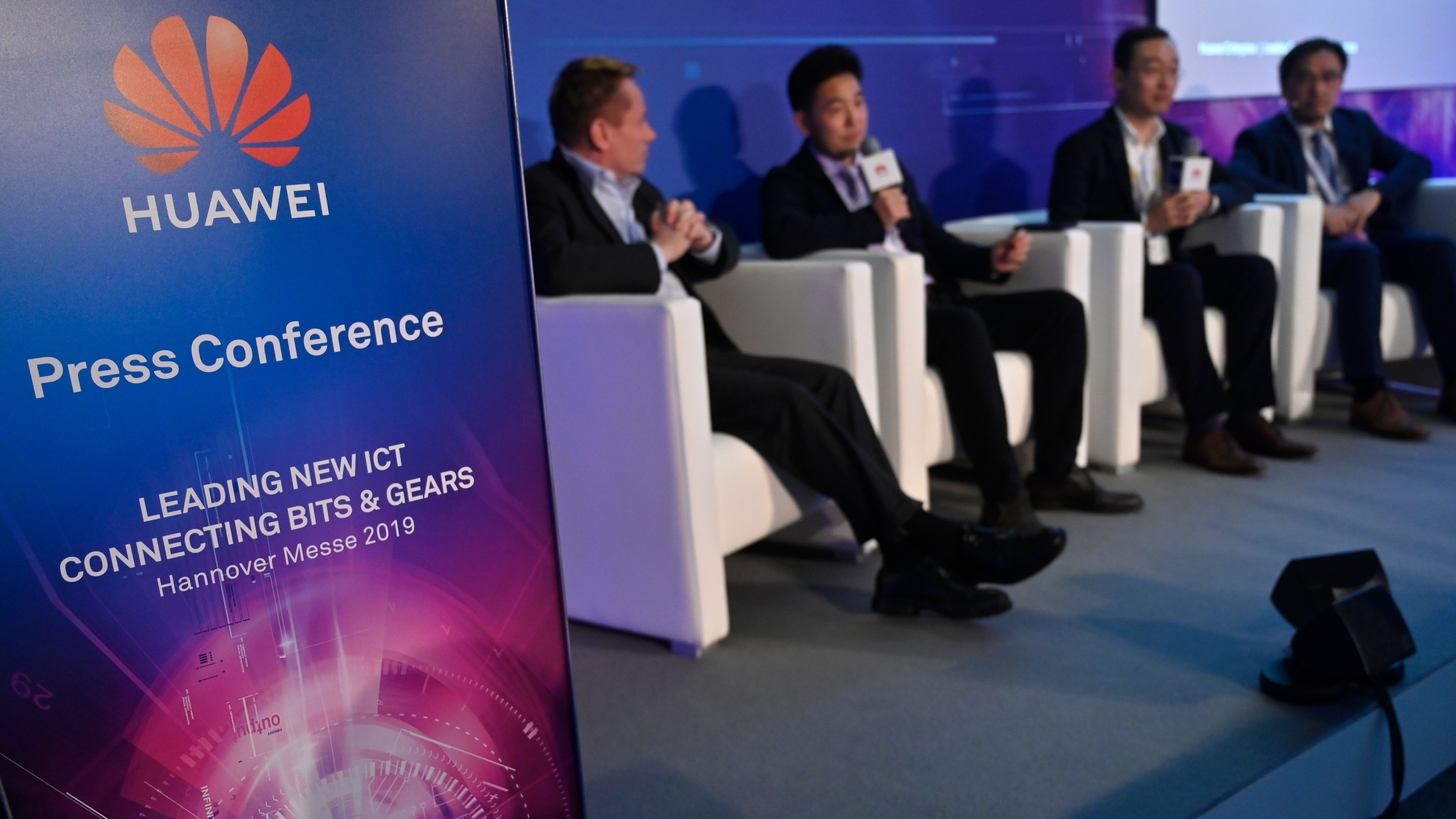 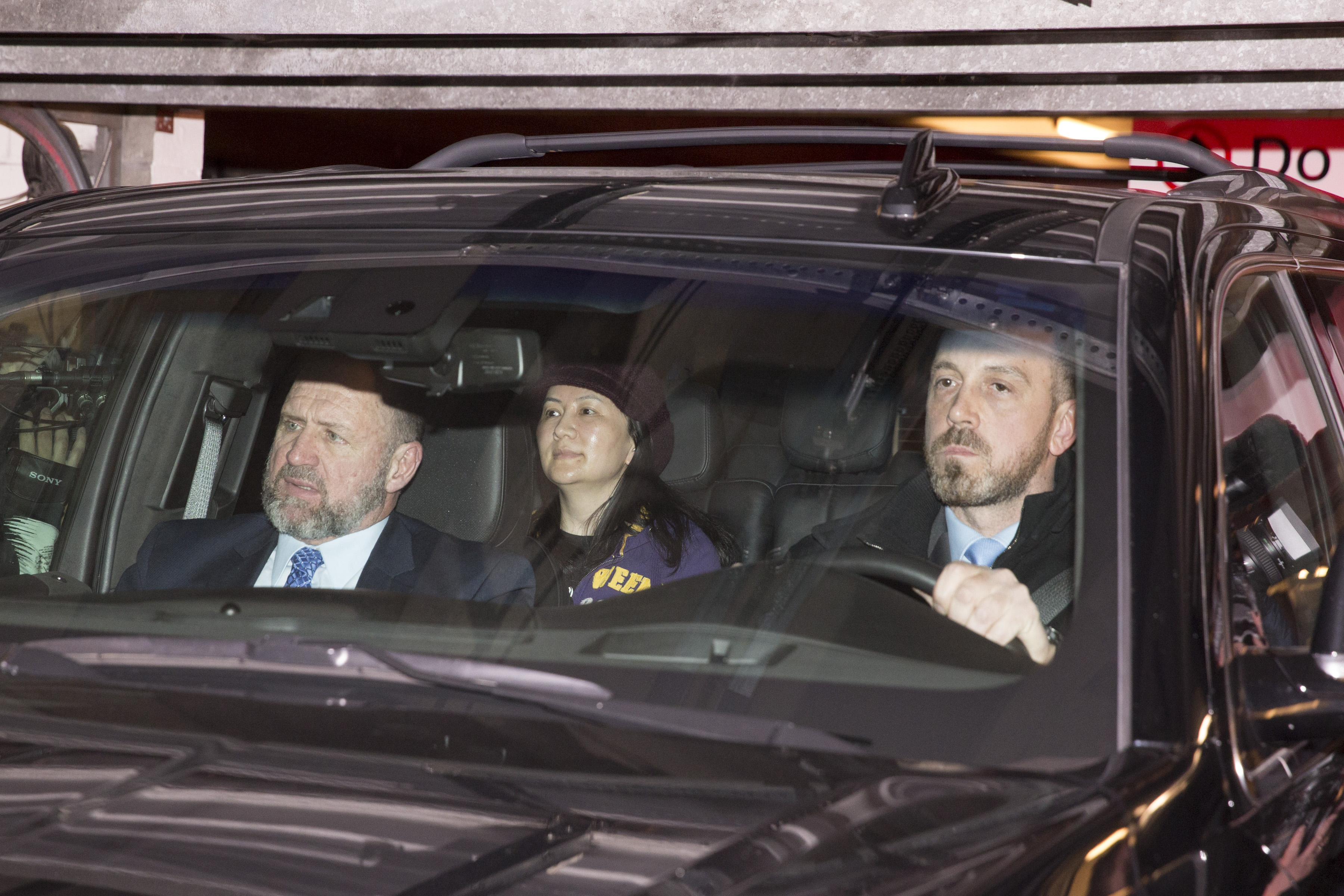 While at the DOJ, Jain’s “responsibilities included …. supervising evaluation of telecommunications license applications for significant national security risks, and representing the DOJ in White House cybersecurity meetings and international negotiations, such as China’s agreement not to engage in cyber-enabled intellectual property theft for commercial gain,” according to his bio.

Jain has worked for Jones Day since 2017.

In January, the DOJ charged Huawei, which is linked to the Chinese government, on several counts of fraud. The 13-count indictment against Huawei and chief financial officer Meng Wanzhou accuses the company of bank fraud, wire fraud and violating U.S. sanctions on Iran.

China has said it will “firmly defend” its companies and warned the U.S. to “stop the unreasonable crackdown.”