School board members voted Tuesday to change the name of a 150-year-old California school district because of a Confederacy reference.

Dixie School District’s (DSD) name change cost is around $40,000, according to The Associated Press Wednesday. The name change would go into effect Aug. 22. Dixie was a nickname for southern U.S. states in the Confederacy.

Name change advocates believe the district was named over a dare by Confederate sympathizers, The AP reported. Those against the change say it was named after American Indian Mary Dixie, who the district’s founder James Miller knew.

“You know Dixie is a racist name, so change it,” Dixie Elementary School fifth grader Bali Simon said at Tuesday’s meeting, according to The AP. “I’m hoping I can go back to school next fall proud of our new district name.”

“The community is so far removed from the Confederacy that it’s a ridiculous assertion,” attendee Mette Nygard, who opposed the change, said, The AP reported.

Demonstrators interrupted Nygard by yelling “Dixie must go!” according to The AP. (RELATED: Next USC President Was The UNC Chancellor Embroiled In Swift Confederate Monument Controversy)

The elementary school will also undergo a name change, The AP reported.

Public charity Marin Community Foundation vowed to cover name change costs, according to The AP. A new name has yet to be decided. 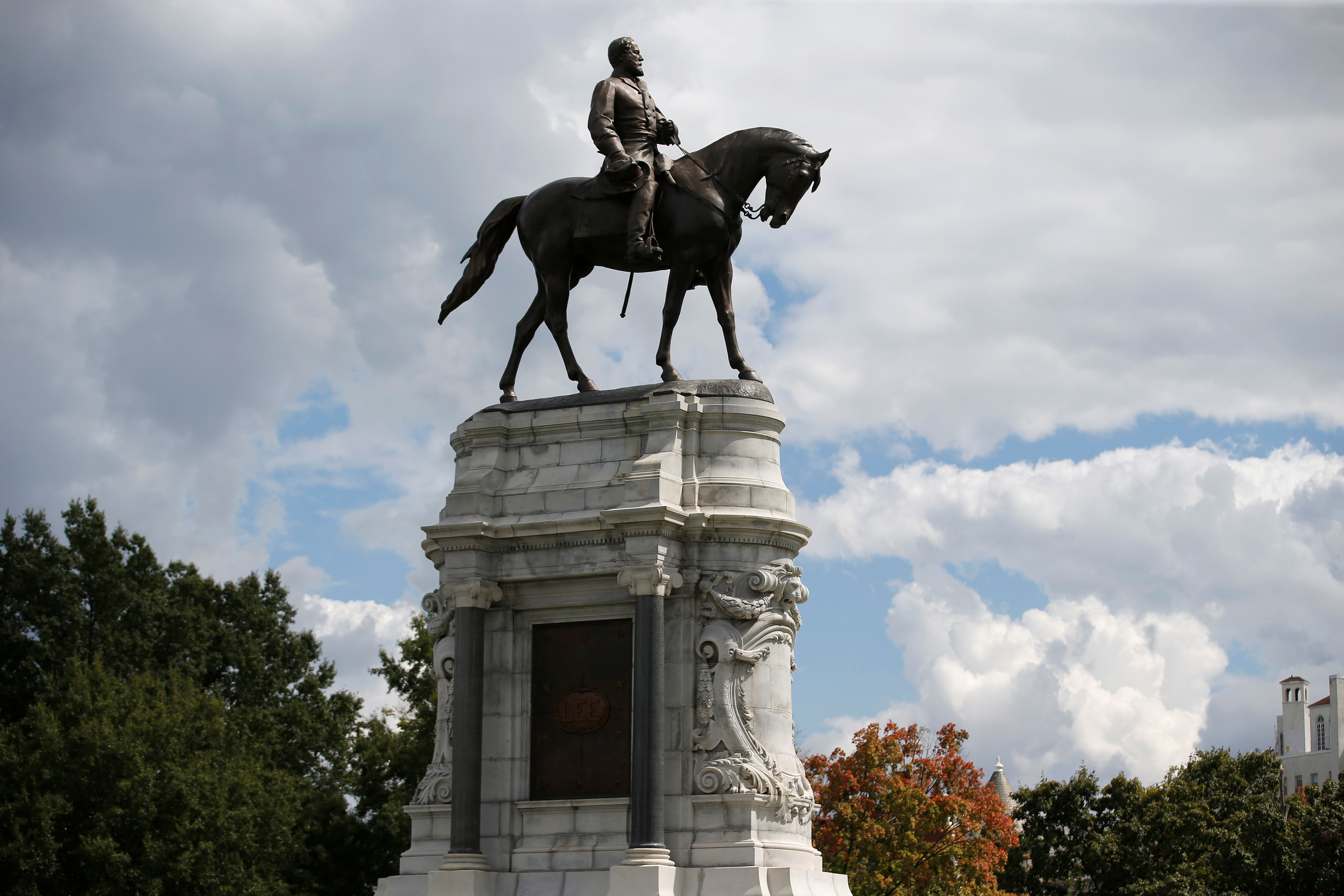 DSD did not immediately respond to The Daily Caller News Foundation’s request for comment.