Arizona State University (ASU) misspent more than $1 million in National Science Foundation (NSF) grants between Jan. 1, 2014 and Dec. 31, 2016, according to an audit.

The university received nearly $159 million in NSF funding during this time period, which is used to “fund research and education initiatives,” the report released Monday said. The report found ASU misspent funding on items like equipment, travel expenses and scholarships.

There were several instances where ASU purchased equipment like computers, software and “wearable eyetracking units” and charged the full cost to the NSF award days before the grants expired.

“When purchasing materials and equipment at the end of an award’s POP [Period of Performance], ASU did not allocate the expenses to NSF awards based on the relative benefits received by the awards charged,” the report said.

ASU also spent more than $2,000 to buy aprons for a “teambuilding activity” that involved cooking in February 2014. Such spending is considered as “entertainment and/or social activity,” the report said. 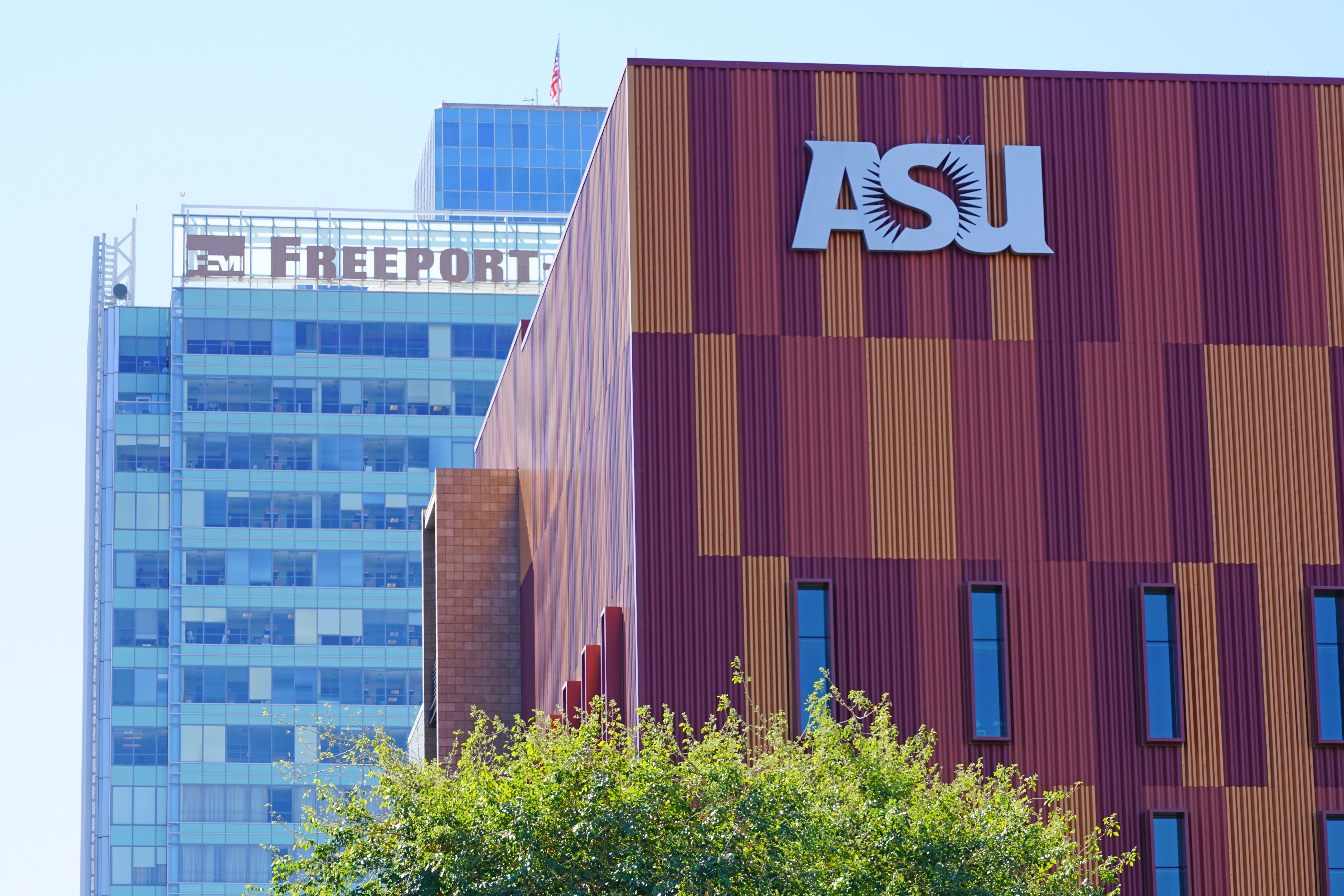 The largest chunk of money under question was nearly $900,000, which was transferred to other entities. The report said the university did not receive permission or approval from the NSF to transfer the money.

“As a result of these subawards, ASU transferred a significant portion of the research, effort, and funding under NSF Award No. [redacted] to other organizations,” the report said.

ASU agreed with some of the findings while it disputed others, including the nearly $900,000 spending, according to the report.

An ASU spokesperson told The Daily Caller News Foundation over email that the audit was “normal and routine.”

One of the things the outside auditing firm questioned, comprising approximately 80 percent of the total questioned costs, was the transfer of a research grant from ASU to Georgia Tech. An ASU researcher took a new job there, and so we transferred his grant with him. This is incredibly common and commonsense. And, NSF was aware of it. The outside auditing firm was just raising the issue as a heads-up for the NSF.

That’s a perfect example of the kind of thing found in this early-stage of an audit: a collection of things the outside firm wants to make sure NSF takes a look at.

ASU is confident that in the final determination by NSF any money they feel was spent incorrectly will be a fraction of the amount listed in this early stage of the audit process.

The NSF Office of Inspector General did not immediately respond to TheDCNF’s request for comment.