Washington state is expected to become the first jurisdiction in the United States to allow the composting of human cadavers.

The possibility, which depends on the governor’s signature, apparently has residents of the Pacific Northwest state feeling “excited.”

“People from all over the state who wrote to me are very excited about the prospect of becoming a tree or having a different alternative for themselves” after death (rather than more traditional burials or even cremations), Democratic state Sen. Jamie Pedersen told NBC News.

The state legislature passed a bill Friday that authorizes people to leave their bodies to a compost pile and participate in “natural organic reduction” as the legislation puts it. Supporters say the material is not that different from the moldering remains of vegetables and can be used in any backyard garden. (RELATED: Sheriff’s Buck Washington State’s Severe New Gun Control Law)

The Seattle Times reports that Democratic Gov. Jay Inslee has not yet read the final bill’s wording and has not issued any comment. Inslee is seeking the 2020 Democratic presidential nomination, and much of his campaign’s focus revolves around the issue of climate change. (RELATED: 2020 Hopeful Jay Inslee Takes Heat For His Climate Change Agenda) 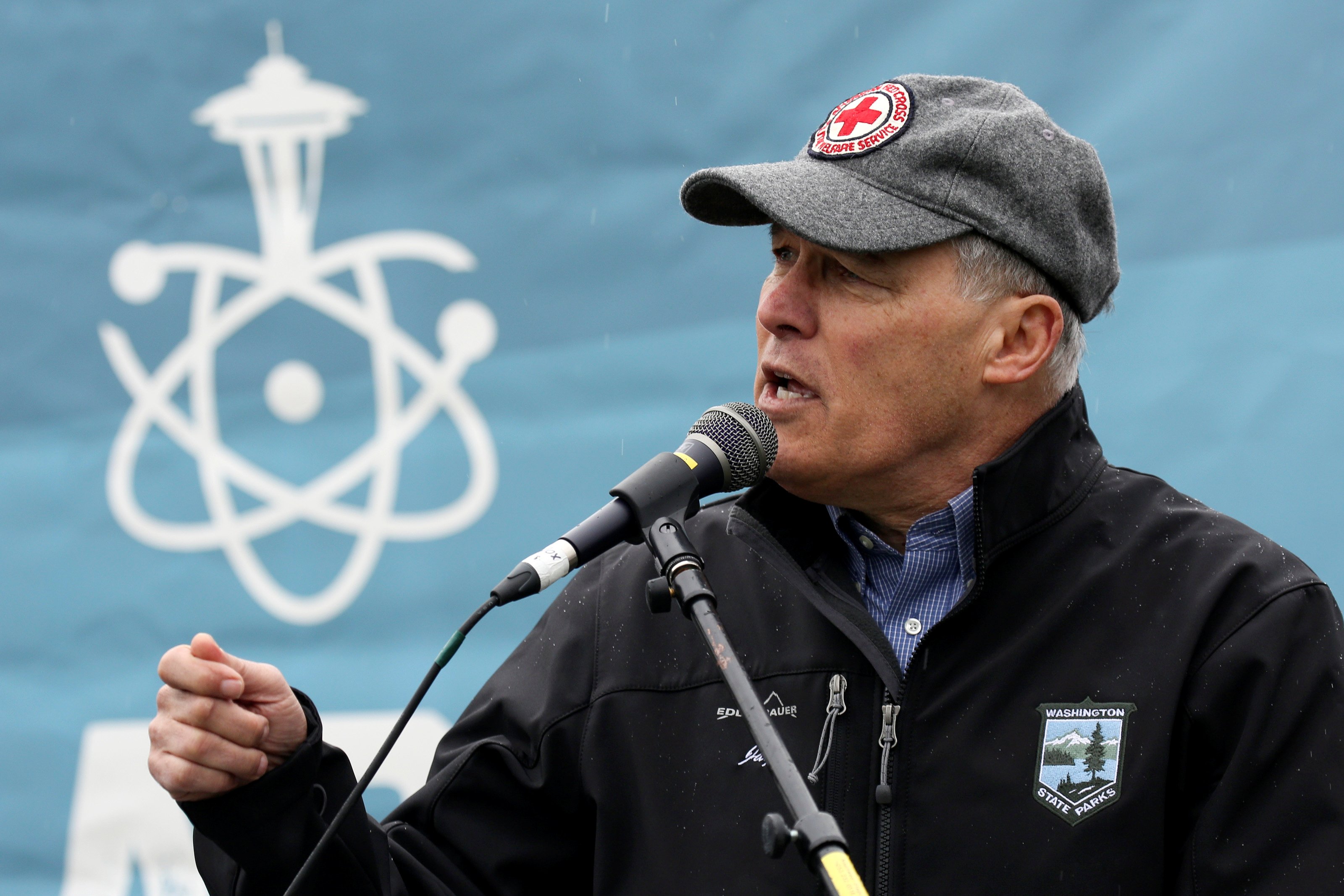 Washington Governor Jay Inslee speaks during a rally at the beginning of the March For Science in Seattle, Washington, U.S. Apr. 22, 2017. REUTERS/David Ryder.

The Times notes, however, that the legislation encountered no difficulties in the state legislature and received support from both parties.

The bill was not approved before some significant research occurred: six deceased persons bequeathed their bodies to composting, and the outcome indicated that “the soil smelled like soil and nothing else,” the Times reported.

According to U.S. Environmental Protection Agency fellow Troy Hottle, human composting is a blast from the past or as “close to the natural process of decomposition [as] you’d assume a body would undergo before we had an industrialized society.” 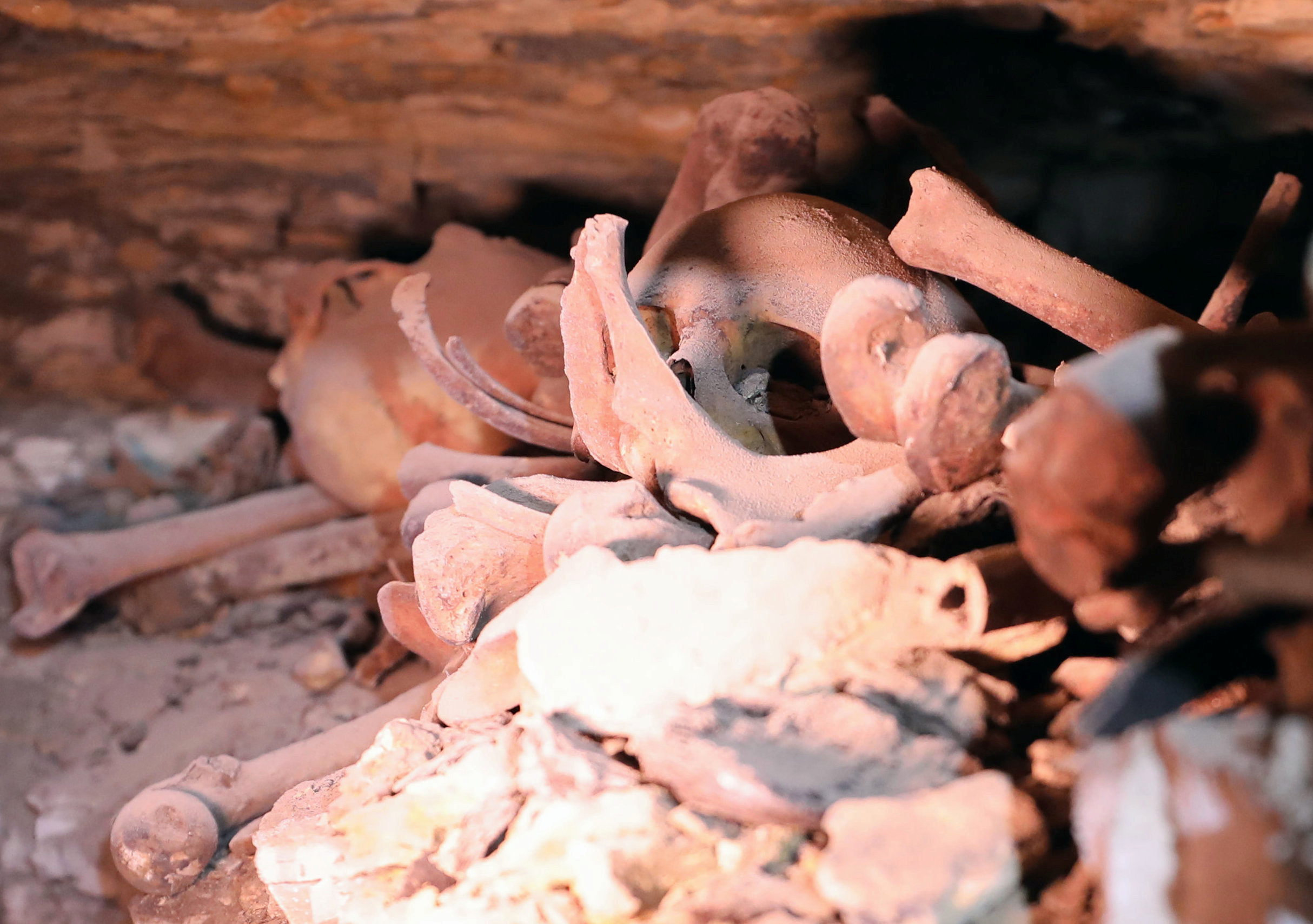 Age-old or not, composting your body isn’t exactly an inexpensive alternative to burial or cremation. The estimated total cost for the more natural option is about $5,500, according to NBC.