The 2020 Democratic presidential candidate hopes to eliminate debt for 42 million Americans by cancelling up to $50,000 in student loan debt for every person with a “household income under $100,000,” according to her Medium post Monday. “Substantial debt” will also be cancelled for those earning between $100,000 and $250,000.

The cancellation does not apply for the top 5 percent of income earners, however.

Warren also proposed investing $100 billion in Federal Pell Grants, or money that does not have to be paid back, over the next decade and making two and four-year colleges tuition-free through her Universal Free College program.

“Experts estimate my debt cancellation plan creates a one-time cost to the government of $640 billion,” according to Warren’s post. “The Universal Free College program brings the total cost of the program to roughly $1.25 trillion over ten years.” 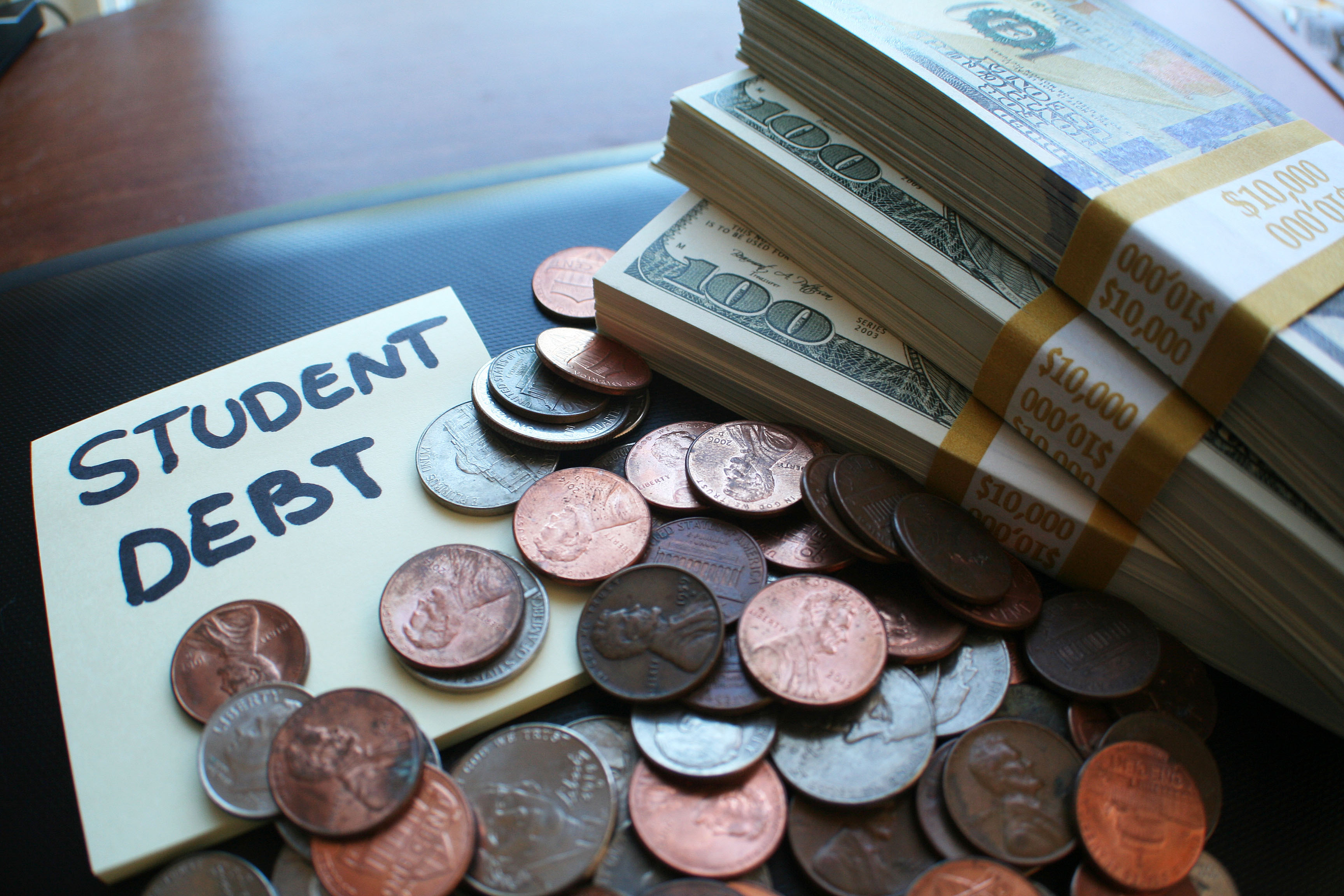 Pictured is a depiction of student debt. SHUTTERSTOCK/ ShutterstockProfessional

The research was based on 2016 Survey of Consumer Finances (SCF) data. (RELATED: Survey: More Than 50 Percent Of Teens Want Lenders To Forgive $1.5 Trillion In Student Loan Debt)

“Some people will say we can’t afford this plan,” Warren’s post said. “That’s nonsense. The entire cost of my broad debt cancellation plan and universal free college is more than covered by my Ultra-Millionaire Tax — a 2% annual tax on the 75,000 families with $50 million or more in wealth.”

Warren along with other 2020 Democratic hopefuls like California Sen. Kamala Harris, New York Sen. Kirsten Gillibrand and New Jersey Sen. Cory Booker support the Debt-Free College Act, a bill which would cover public higher education costs without debt and provide Pell Grant eligibility to children of parents who came to the U.S. illegally.