Janke was reportedly part of Singer’s scheme, where she made bogus profiles for children to make them seem like successful players to help them get into the elite colleges. The former coach allegedly made a crew profile for Loughlin and fashion designer Mossimo Giannulli’s youngest daughter even though she was not a competitive rower, CNN reported.

Loughlin and Giannulli were accused of paying $500,000 to secure both of their daughters’ admissions into USC. The parents pleaded not guilty in the bribery scandal. 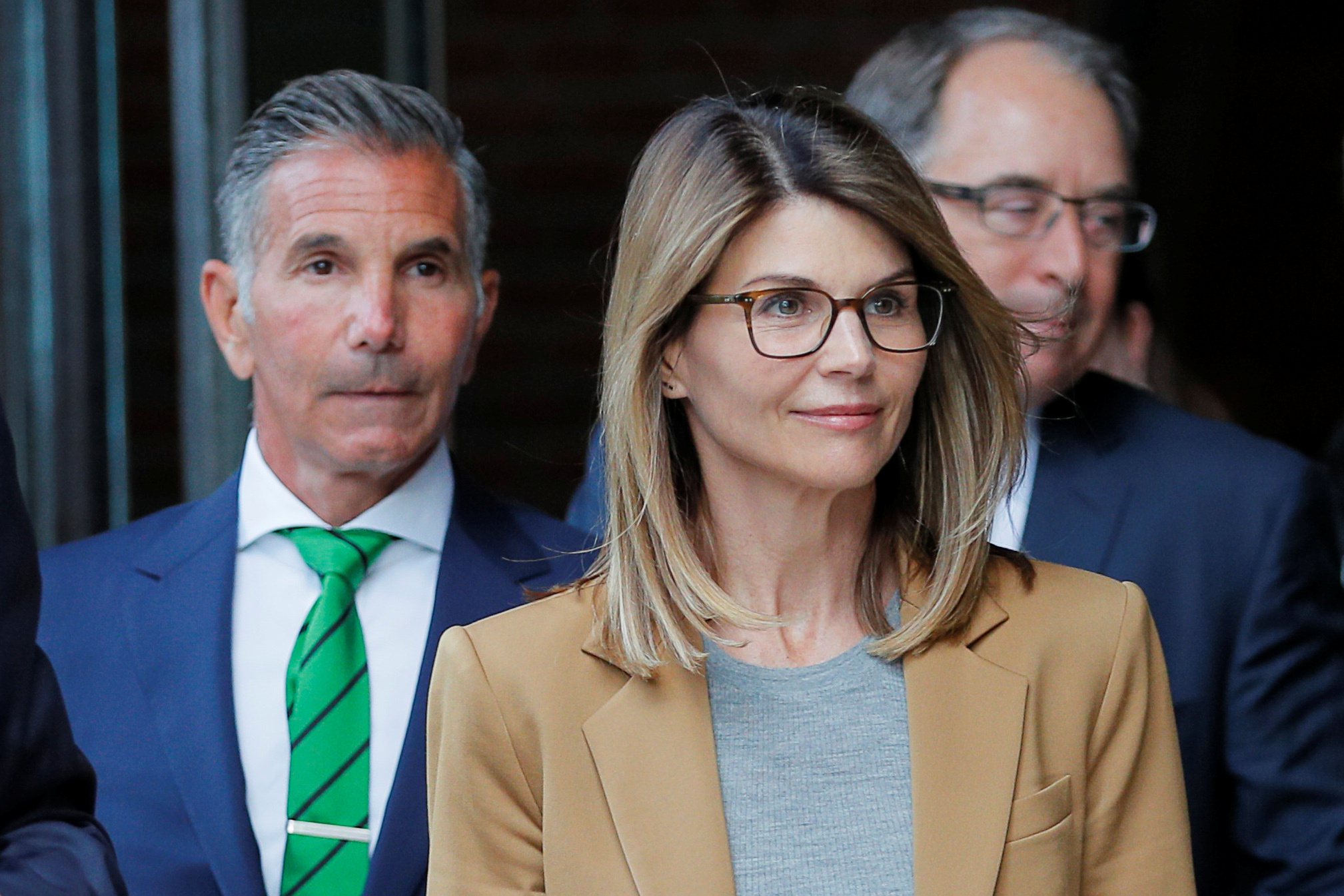 USC’s women’s soccer head coach Ali Khosroshahin along with Janke also reportedly designated four students as recruits to the soccer team to help them get into the school, even though the applicants did not play the sport competitively. Khosroshahin pleaded not guilty to the charge, CNN reported.

Toby MacFarlane, a former senior executive at a title insurance company, is also expected to plead guilty for trying to get his children into USC as athletic recruits through Singer and Janke in exchange for $450,000 in bribes, the attorney’s office reported.

USC did not immediately respond to The Daily Caller News Foundation’s request for comment.