They either shredded Attorney General Bill Barr or claimed President Donald Trump was still guilty of something. No one cracked wise about the Democrats who screamed “collusion,” without evidence, for the past two years.

Late night TV is awash in liberal voices, and has been this way for some time now. Is there room for at least one right-leaning show?

Comedian Andrew Heaton says the Age of Trump complicates what such a show might look like. An unabashedly pro-Trump program puts comedy in a tight spot, says Heaton, host of the “Something’s Off with Andrew Heaton” podcast on Blaze Media. (RELATED: Colbert Says Trump ‘Only Has Himself To Blame’ For Russian Collusion Conspiracy Theory)

“Hey, isn’t the guy in power awesome” isn’t a natural spot for comedians, Heaton explains. Comics work better “as the outsider, shouting at the top.” A conservative host could seize and/or pounce on today’s pearl-clutching woke culture, though. 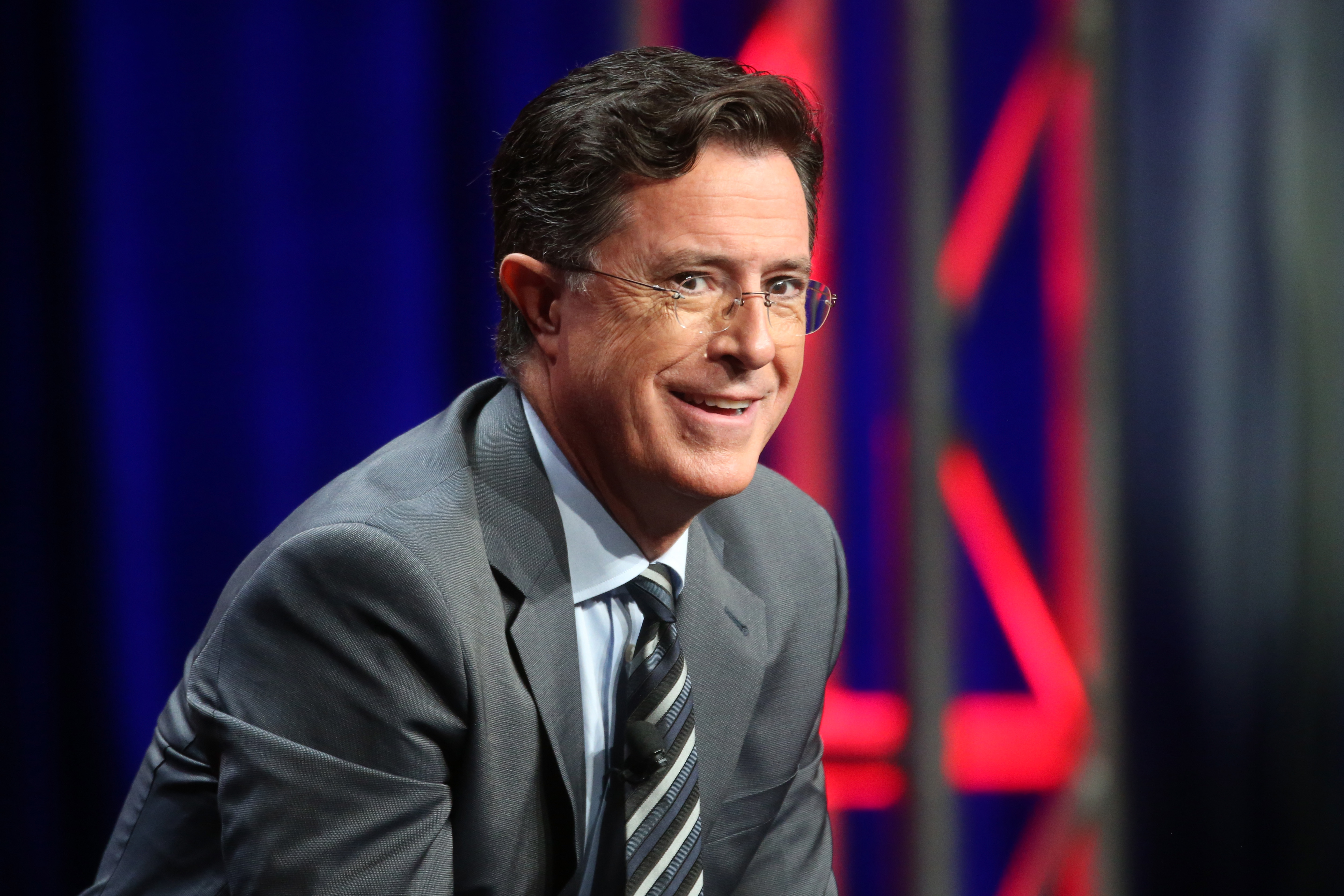 “I haven’t seen a whole lot of that in the late-night scene,” he says, adding it’s far more common on social media. “That’s a giant target.”

A certain neophyte congresswoman also could hand-deliver jokes to a red state-friendly host.

“[Rep.] Alexandria Ocasio-Cortez has a lot of moral certitude with a lot of weak policy proposals,” he says.

“It may just be that conservatives flock to one medium and liberals another. It’s the market,” he says.

“If America is as evenly divided as all evidence suggests, then half of America is completely underserved in the entertainment industry in general and the late-night arena in particular,” says Sayet, author of the new faux children’s book “Apocali Now!” “One show drawing the entirety of half of the population is a no-brainer.”

Any right-friendly show could struggle to book guests initially, he cautions. Still, if it draws a sizable crowd even left-leaning talent would drop by “out of necessity” to promote their projects.

That doesn’t pave the way for a new conservative show, though.

“The biggest obstacle to the creation of a right-of-center late night talk show isn’t the business model or the ability to draw talent,” Sayet says. “It’s the uber-rich ‘gate-keepers’ — the heads of the studios and the networks who simply don’t want to … put up with the harassment they and their loved ones would receive in the ultra-Leftist Hollywood communities in which they live and socialize.”

The next conservative joke you hear, Berg predicts, won’t come from any late night comic.

“The gap in humor for conservatives and fair-minded peopled is already being filled by the likes of radio hosts in cities throughout the country whose only agenda is the punchline, not the self-righteous sermon,” Berg says. “Rush Limbaugh understands that he is primarily in the entertainment business, and much of his appeal comes from his sarcastic barbs at the Democrats.”

That could mean a late-night show is superfluous for conservatives already feasting on existing content.

“Yes, there is a place for a conservative late-night host, but don’t be surprised if conservatives don’t come running to watch,” Berg says. “They already have plenty of other places to go.”

Any new show wouldn’t have to draw Carson-sized numbers, though. And that matters given the current fractured landscape, says Widener University associate professor Dwight DeWerth-Pallmeyer. 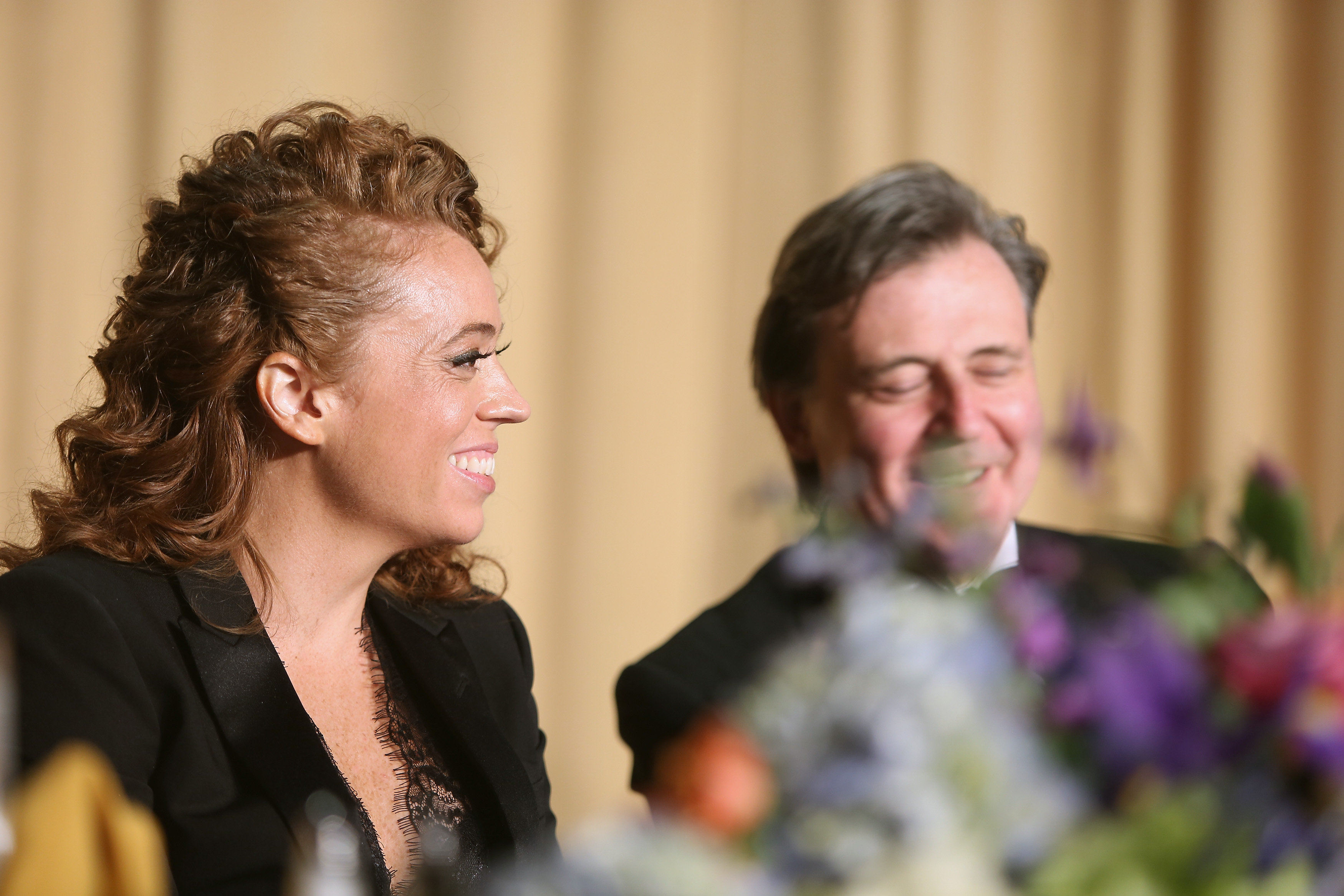 “There are numerous late-night options and a more divided electorate than ever before.  There is clearly a strong conservative base, to which a right-wing talk show might clearly appeal, especially if placed on Fox or even Fox News late-night,” says DeWerth-Pallmeyer, who wrote the book “The Audience and the News.” “Given the continued fragmentation of the TV viewing audience and the growing popularity of watching monologues later on YouTube, a right-wing host just might work.”

That isn’t a magic formula for success. Some liberal shows, like Netflix’s “The Break with Michelle Wolf” and “The Nightly Show with Larry Wilmore” failed due to limp ratings.

“The most important ingredient for a late-night show, whether right-leaning or left is that it be entertaining,” DeWerth-Pallmeyer says. “People turn to these shows to relax and unwind, not to get stirred into a political lather at bedtime.

Heaton says regardless of late-night TV’s ideology, current hosts could fine tune their material to stay true to their job descriptions.

“Comedy is a little frustrating right now,” Heaton says. “A ton of people are jumping in to get applause or make political statements. It’s sort of made the need for actual humor and comedy.”