Andy McKean — the Iowa Legislature’s longest-running Republican in the State House — announced Tuesday that he changed parties due in part to President Donald Trump.

“With the 2020 presidential election looming on the horizon, I feel, as a Republican, that I need to be able to support the standard bearer of our party,” McKean stated at a press conference with Democratic leaders Tuesday, according to the Des Moines Register. “Unfortunately, that’s something I’m unable to do.”

The self-described moderate reported that when he started his political career 40 years ago, there were many more Republicans like him serving in the Iowa statehouse, something he’s argued has changed in part due to Trump’s influence to drive the party further right. 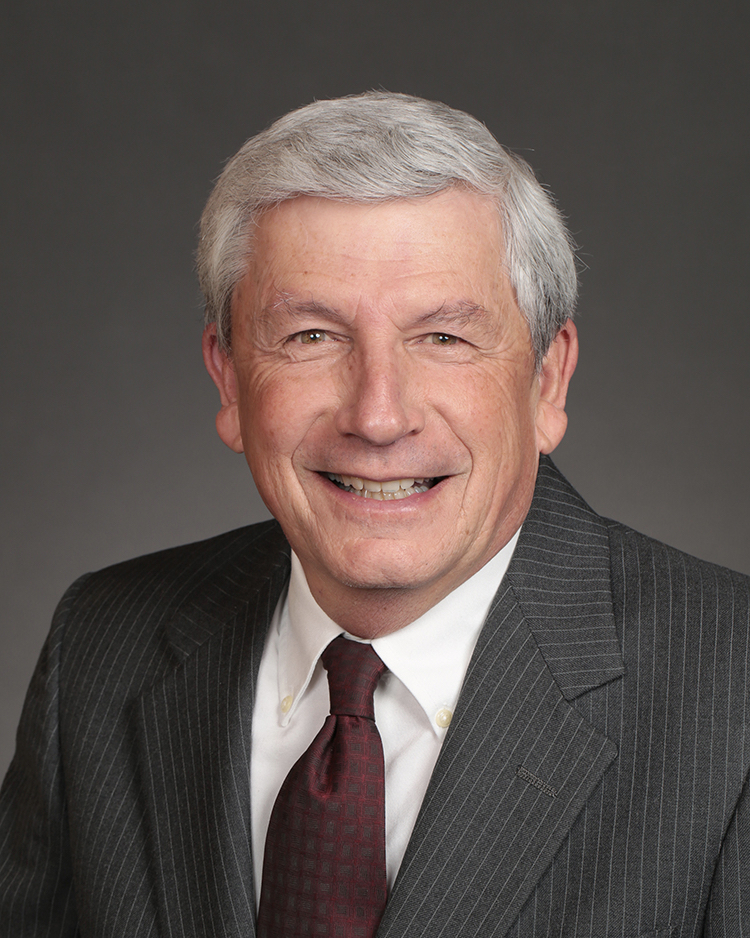 “I think the party has veered very sharply to the right,” McKean said. “That concerns me.”

“The Democratic party is a big tent, it’s got a wide range of views and ideas,” said Iowa House Minority Leader Tod Prichard during the presser. “We’re pleased to have Andy’s experience and ideas as part of our discussion when we go to caucus.”

Republicans in the chamber will retain a 53-seat majority, effectively eliminating any effect the change would actually have on the day to day workings of the legislative body. Still, Republican leadership slammed McKean for the decision.

“This will not distract us from moving forward with the conservative agenda that Iowans have tasked us with,” Republican Speaker of the House Linda Upmeyer told the Register. “As a majority of 53 strong Republicans, we are committed to completing our work and wrapping up the session.”

McKean follows another Republican Iowa lawmaker to leave the party over Trump. Former State Sen. David Johnson left the party during the 2016 presidential election and didn’t pursue another term during the 2018 mid-terms.

Trump’s time in the White House has so far resulted in resistance from some lawmakers in Washington, D.C. Former Republican Arizona Sen. Jeff Flake made a name for himself opposing the president, going on to say that he would support a Democrat in the 2020 presidential election. (RELATED: Mitt Romney Takes Flak From Trump Supporters For Mueller Statement)

Republican Sen. Mitt Romney has also opposed Trump. He recently asserted on Twitter that he was “sickened” by Trump’s behavior during the 2016 election in relation to behavior revealed in the Mueller report. The president quickly shot back on Twitter, saying, “If @MittRomney spent the same energy fighting Barack Obama as he does fighting Donald Trump, he could have won the race (maybe)!”

1
Trump Says He Has Chance 'To Break The Deep State,' Teases New Revelations From Declassification
Politics
2
Report: Fired Florida Data Manager Received Multiple Warnings Prior To Her Ouster
Politics
3
These Are The Most Illogical Coronavirus Restrictions Still In Place
Analysis
4
'Indefensible And Grotesque': Jonah Goldberg Slams Kayleigh McEnany, And Chris Wallace Joins In
Media
5
How The Media Failed America With Its Coronavirus Coverage
Editorial