“I am extremely happy that Joe Biden has decided to enter the race. He offers Dems the very best chance in 2020, especially in key states. He has the fight, intelligence and fortitude to beat Trump and begin to make America, America again. He has my enthusiastic support,” Avenatti wrote on Twitter Thursday after Biden announced his presidential bid. 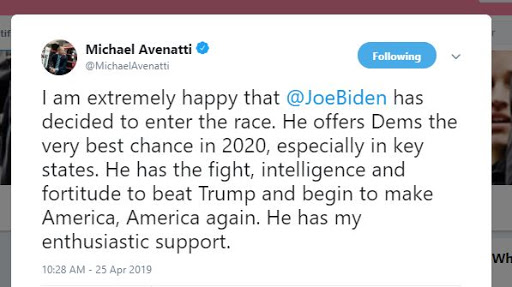 Avenatti was a cable news fixture because of his connection to adult film star Stormy Daniels, who alleges she had an affair with President Donald Trump, and he even briefly contemplated running for the 2020 Democratic presidential nomination. Now he’s facing indictments in two jurisdictions for extortion and bank and wire fraud. (RELATED: Report: Joe Biden Stressed Importance Of Early Fundraising To Donors Ahead Of 2020 Announcement)

Biden already has the endorsement of some well-known Democrats, including Pennsylvania heavyweights former Gov. Ed Rendell and Sen. Bob Casey. 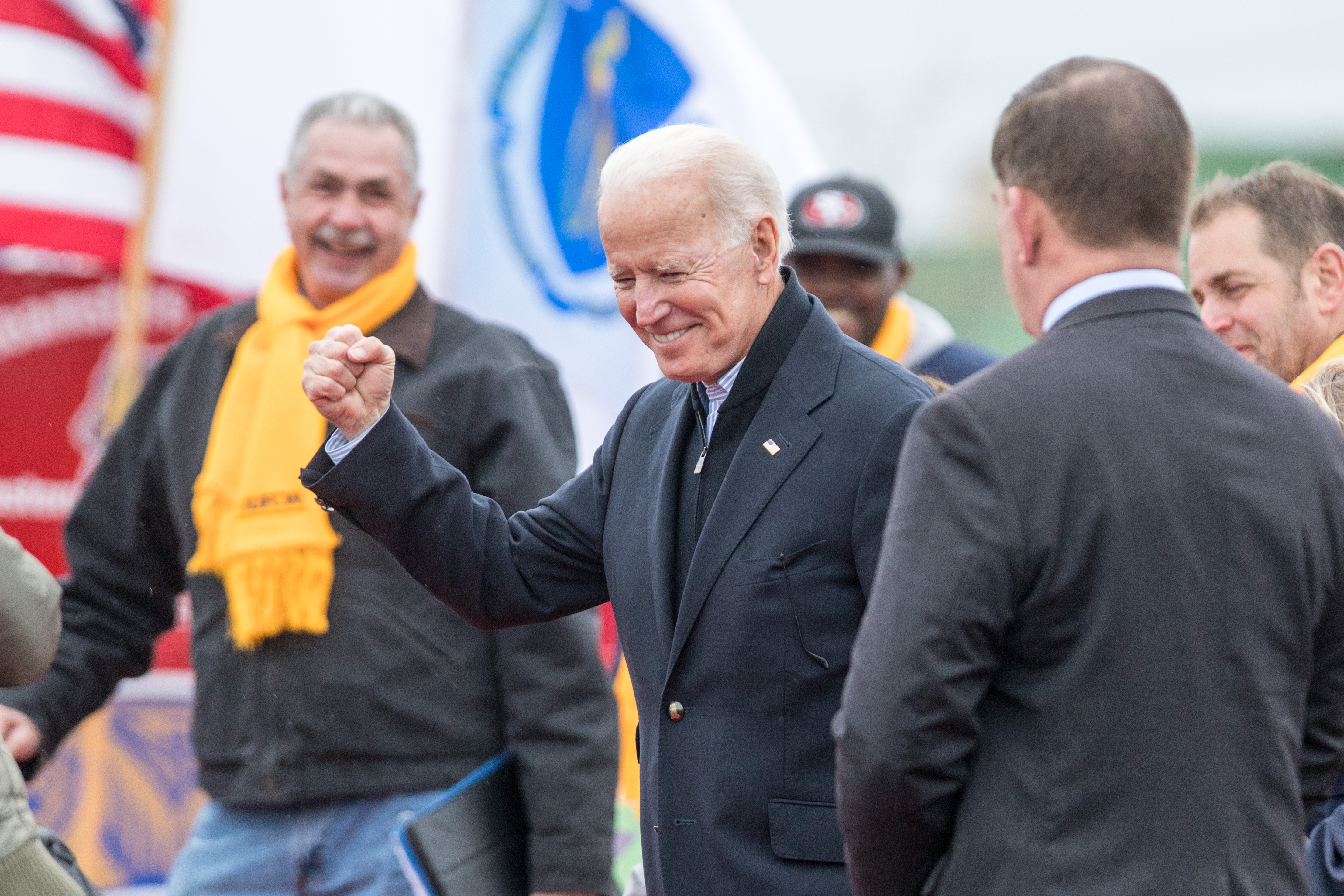 The former VP enters a crowded field and must overcome allegations of making women uncomfortable, including one alleged account of hair-sniffing and a kiss brought forward by former Democratic Nevada Assemblywoman Lucy Flores.

Politico reported that Biden told top donors and supporters on a Wednesday night conference call that the campaign will be “judged” by its first day of fundraising.

“The money’s important. We’re going to be judged by what we can do in the first 24 hours, the first week,” Biden said, according to Politico’s sources.

Biden’s competitors, Vermont Sen. Bernie Sanders and former Democratic Texas Rep. Beto O’Rourke, have made headlines for their early fundraising that raked in cash from lots of small-dollar donors.